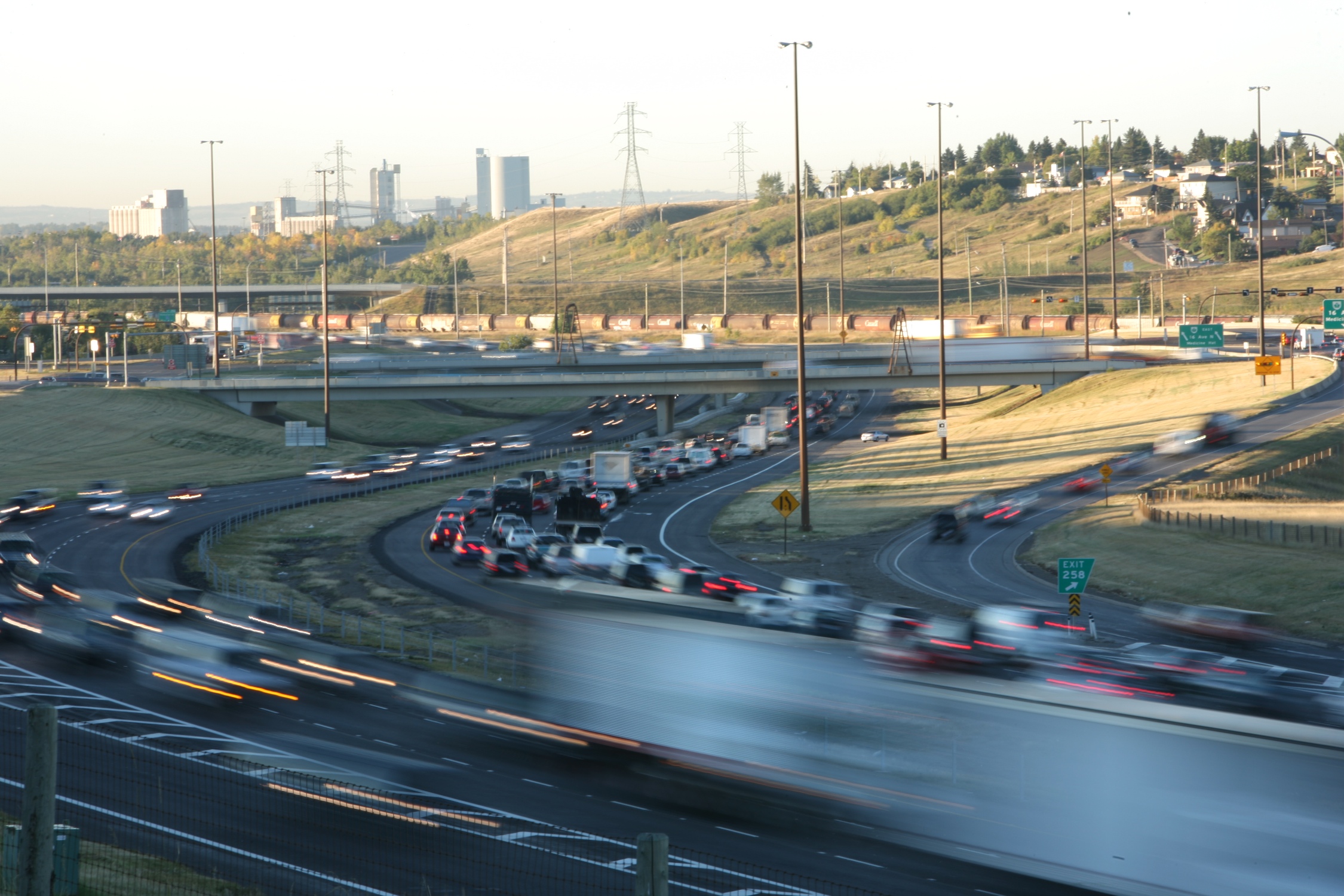 Alberta Transportation is qualifying companies to bid on improvements to Deerfoot Trail as a P3 project. Alberta’s government has committed $210 million to the construction phase for the improvements and expects almost $200 million in additional private investment. Together, the investments are expected to create hundreds of jobs.

Tanya Fir, MLA for Calgary-Peigan said accidents and traffic jams are all too common on the Deerfoot. “This announcement is a major step forward to upgrade even more of a route that many Calgarians rely on. Quicker and safer travel will support growth in our city.”

Alberta’s government recently updated the P3 framework to provide greater flexibility in building infrastructure, creating jobs and stimulating the economy while making the most of limited taxpayer dollars.

The request for qualification (RFQ) process involves gathering information from prospective proponents in order to qualify them to submit a bid during the upcoming request for proposal stage.

Deerfoot Trail improvements could include: