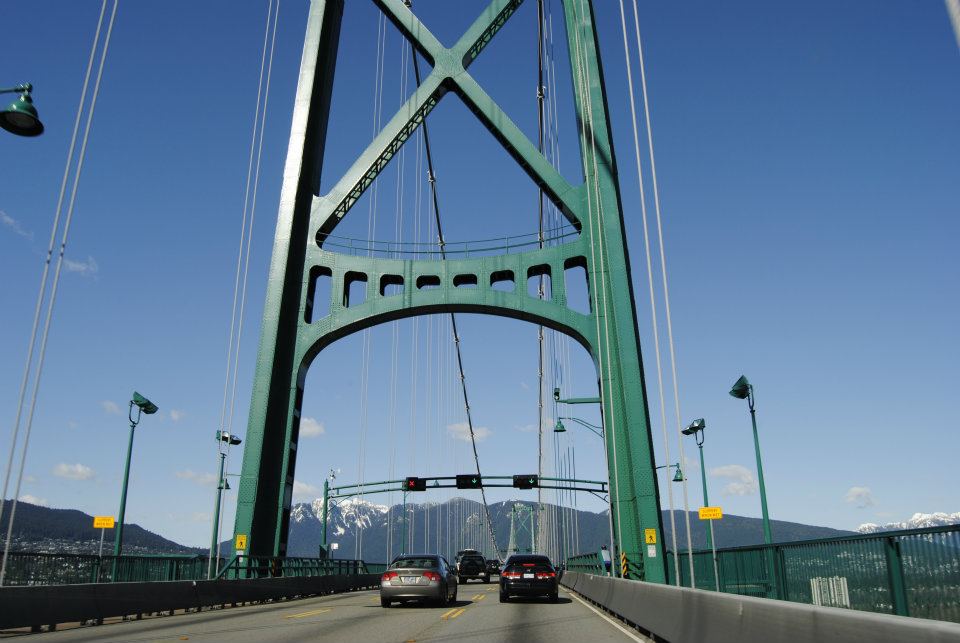 Work will get underway in June on a project to upgrade the counterflow system on Vancouver’s Lions Gate Bridge.

The Government of B.C. has awarded a $4.7-million contract for the system upgrade to Paladin Technologies Inc. of Vancouver. The project is expected to run from mid-June to mid-November 2021.

The system improves traffic flow for people travelling between downtown Vancouver and the North Shore.

On average, 60,000 drivers cross the Lions Gate Bridge every day. They depend on the counterflow system to reduce travel times in peak periods. Major components of the system will be replaced during this upgrade to ensure its long-term reliability.

The work includes replacing the field infrastructure that supports the traffic control devices and upgrading the software that controls the operation of the counterflow system. The signal heads above the travel lanes along the Stanley Park Causeway and on the Lions Gate Bridge will be replaced with modern LED lane-control signals.

For the contractor to safely perform this work, overnight lane closures are required for the duration of the project. When work begins in mid-June, drivers can expect lane closures from 11 p.m. to 6 a.m., Sunday to Thursday, with schedule adjustments as work progresses.

The ministry has been working collaboratively with all agencies involved to ensure minimal disruptions to peak-period commute and transit services. Motorists are cautioned to obey signage and traffic control personnel.

The Lions Gate Bridge counterflow system was implemented in 1994 to alleviate traffic congestion on the approaches to the three-lane bridge. The system has operated reliably and has been well maintained and rehabilitated with various upgrades taking place, including a major rehabilitation in 2002.