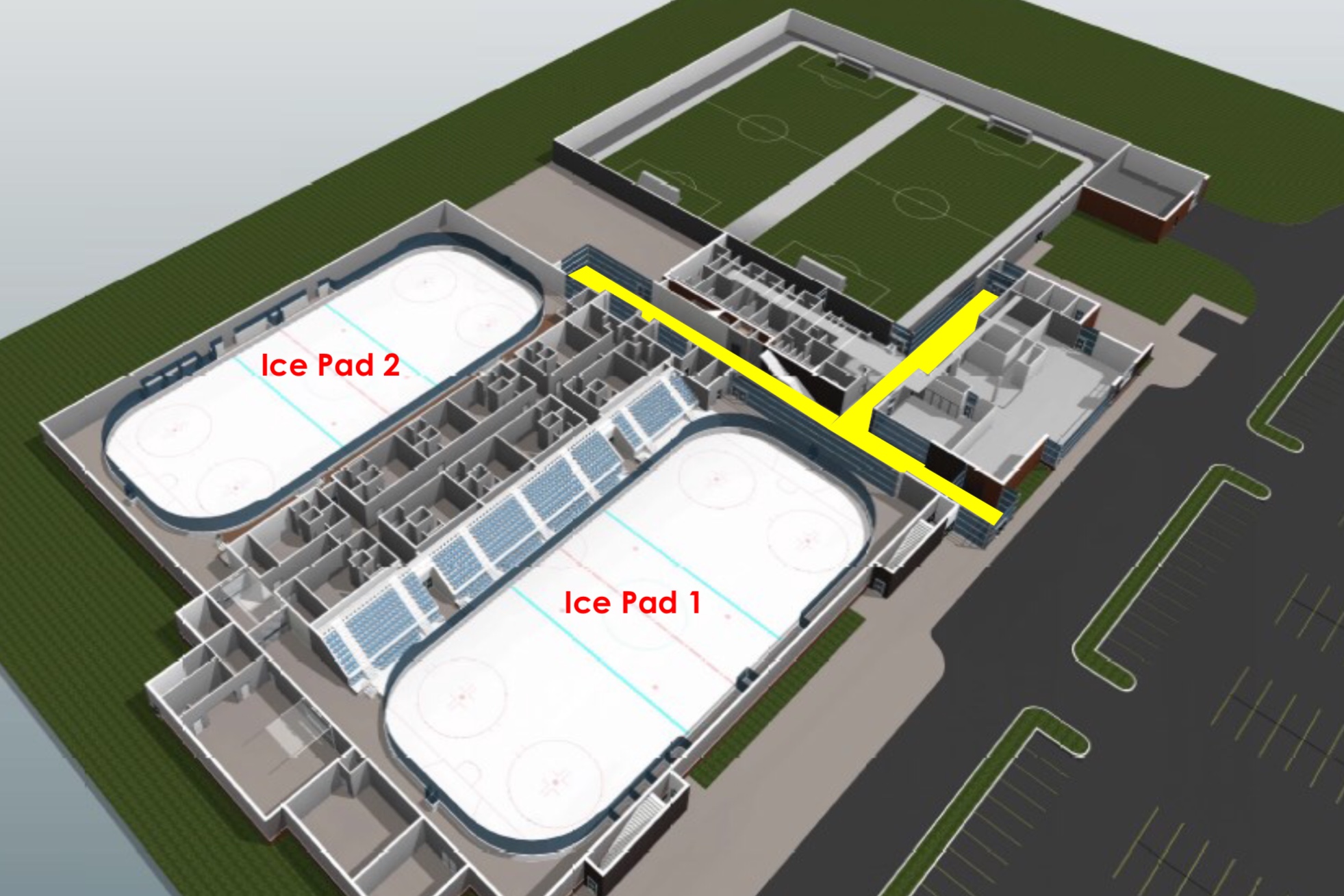 The Ontario government announced an invest of more than $18 million to support the construction of a $25 million twin-pad arena in Sault Ste. Marie.

The twin-pad arena will replace the existing single-pad arena at the McMeeken Arena, significantly increasing the square-footage and seating capacity inside the arena for the Sault Ste. Marie community.

“In the face of COVID-19, the Ontario government continues to move forward with infrastructure projects to strengthen communities and create jobs,” said Laurie Scott, Minister of Infrastructure. “Supporting meaningful projects like this one in Sault Ste. Marie will make a positive difference to the families who live in the community, while also protecting their health and well-being today, and for many years to come.”

“This is a significant investment into one of our community’s longest standing recreational facilities. I recall being a member of city council myself when a CO2 leak at the McMeeken Arena led to a health scare for many parents and families,” added Ross Romano, Minister of Colleges and Universities and MPP for Sault Ste. Marie. “It is encouraging that we will have multiple major infrastructure projects being built in Sault Ste. Marie over the next year. With a new $25 million twin-pad arena in the west end of the city and a new $18 million Indigenous Cultural Centre in the east end of the city, and even more exciting news on the way with the construction of our community-based addictions services centre offering residential withdrawal management services. I can’t wait to see all the shovels in the ground as we recover from COVID-19.”

“The twin-pad arena infrastructure project will address the significant current and projected future recreational demand in our community and will best position the city to ensure residents have access to the full potential of the Northern Community Centre site,” said Christian Provenzano, Mayor of Sault Ste. Marie. “Important infrastructure projects of this nature require collaboration with and support from different levels of government, and I want to recognize Sault Ste. Marie’s MPP Ross Romano and the Government of Ontario for its very significant contribution in support of this project.”