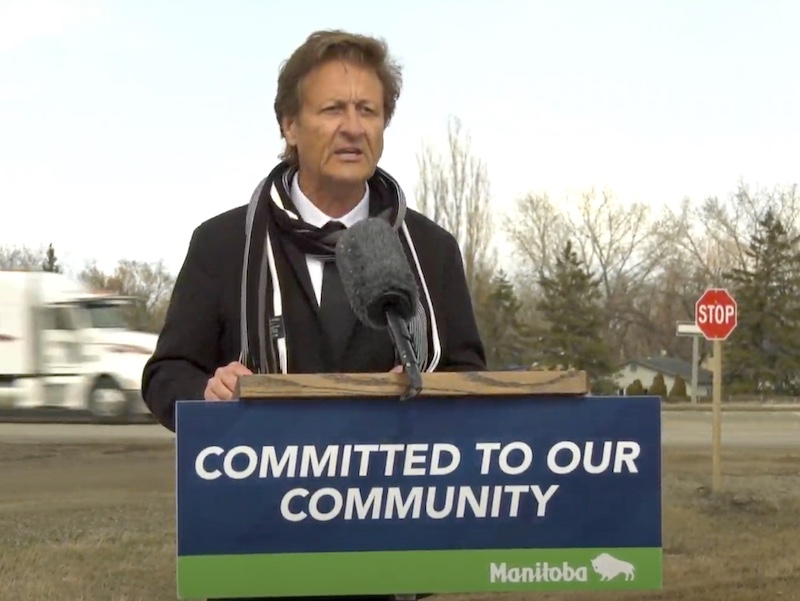 The Manitoba government will invest more than $13 million to reconstruct Provincial Trunk Highway (PTH) 5A, which serves as the main south access point into the city of Dauphin, Infrastructure Minister Ron Schuler announced.

“Our government continues to invest in infrastructure projects that support trade and commerce, and enhance public safety on our roadways,” said Schuler. “These improvements are key to improving the reliability and efficiency of our economic trade routes, which support both international and inter-provincial trade flows.”

PTH 5A is a main thoroughfare through the city of Dauphin with significant commercial development that has resulted in increased traffic volumes and high collision rates. The project will improve safety by reducing access points, constructing service roads along the east and west sides of PTH 5A, improving intersections and traffic flow, and developing a four-lane divided roadway.