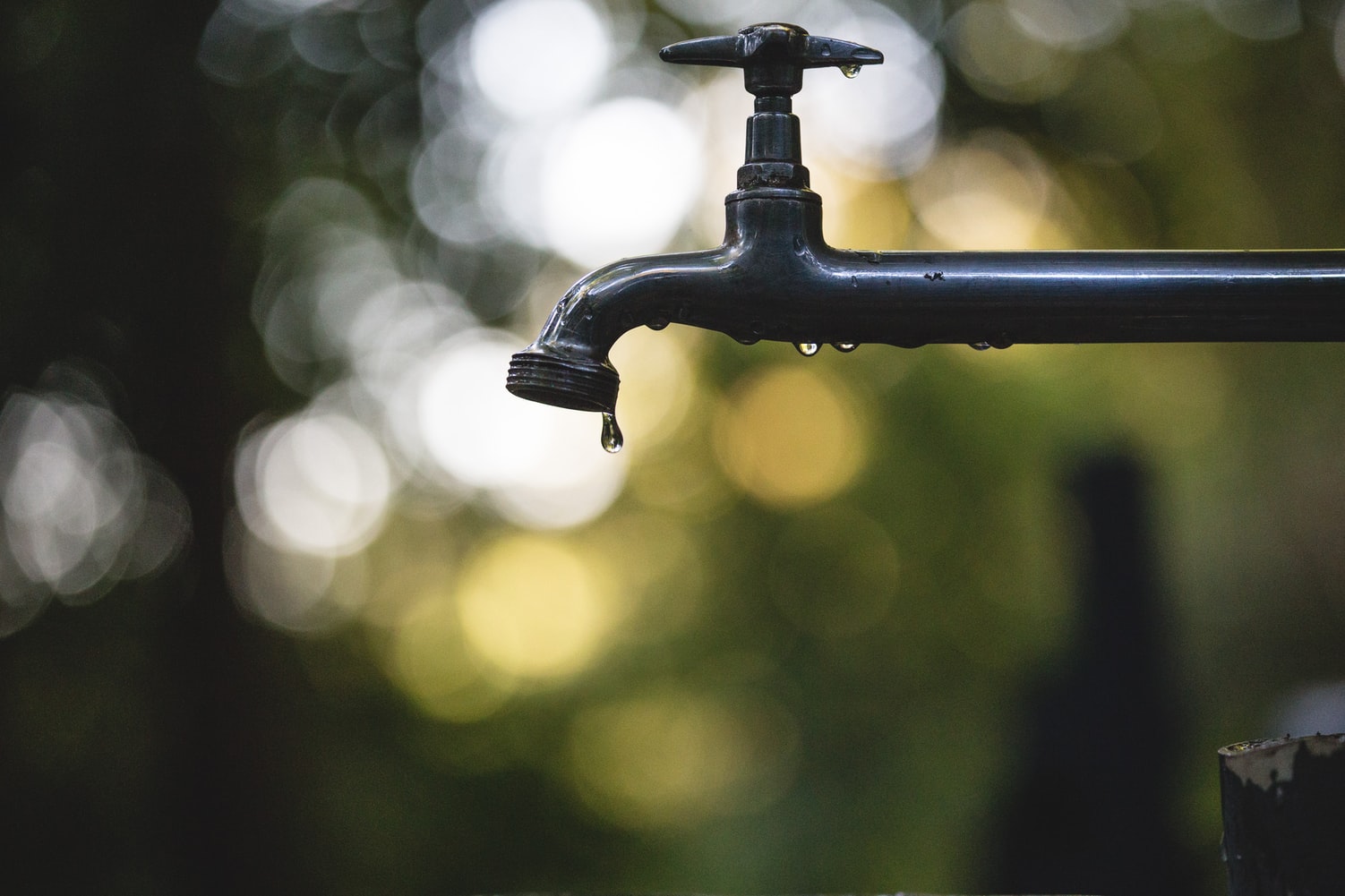 Millions of cubic metres of treated drinking water are being pumped into the ground every year across Ontario municipalities as a result of leaky and broken pipes, according to a new study released by the Residential and Civil Construction Alliance of Ontario (RCCAO).

The study indicates that many Ontario municipalities report an estimated leakage rate of at least 10 per cent. However, it also notes that reports by consultants who conducted actual assessments show that rates in Ontario could be as high as nearly 40 per cent. One analysis for the Town of Smiths Falls estimated that rates between 2003 and 2019 ranged between 41 per cent and 67 per cent.

The City of Toronto has consistently reported a leakage rate of 10-15 per cent, the study notes, which means it wastes 103 million litres per day. The volume of losses is equivalent to supplying the daily demand of a system servicing a population of about 250,000 people or filling more than 15,000 Olympic-sized swimming pools every year.

The study, titled Water Infrastructure in the 21st Century: Smart and Climate-Savvy Asset Management Policies, was done by Tamer E. El-Diraby, a professor in the department of civil and mineral engineering at the University of Toronto. It is a follow-up to a similar study he did for RCCAO in 2009.

“The findings of this study are alarming because they confirm that our water infrastructure is aging and in dire need of repair,” says RCCAO executive director Nadia Todorova. “Governments must provide sustained funding to fix and replace these critical infrastructure assets. It’s incredibly inefficient and almost singlehandedly defeating our water conservation goals when treated drinking water never makes it to the taps because of leaky pipes.”

Addressing water leakage has myriad benefits and cost-saving potential for municipalities, and in turn Ontarians who effectively pay for the cost of this leakage. For example, the study found that fixing leakage in a single section of the water system in York Region saved 139,000 cubic metres a year in water, or the equivalent of 75 elevated tanks, and also $426,000 annually in cost as well as 102 megawatt hours a year in energy, or enough to power 11 homes for a year, and 4.1 tonnes of CO2 for the year.

The study looks at reasons for the leakage, analyzes the means available to detect and forecast them, and lays out the economic and environmental case for sustained investment in water infrastructure.

The study recommended that:

“It is imperative that Ontario stay the course to preserve the value of its water infrastructure assets as well as embrace new asset management practices to make the infrastructure more resilient,” says Prof. El-Diraby. “We must pivot to face future challenges. If we let our guard down, the repercussions will be much higher than the simple issue of crumbling assets and lower levels of services.”

While there has been significant progress in AM awareness and mastery of best practices in Ontario, the study found there is more work that needs to be done. For example, in 2018 a survey of 308 water utilities in North America showed that the typical age of a failing watermain is 50 years. That failure age is disturbing because about 28 per cent of all watermains have an age of 50 years or older.