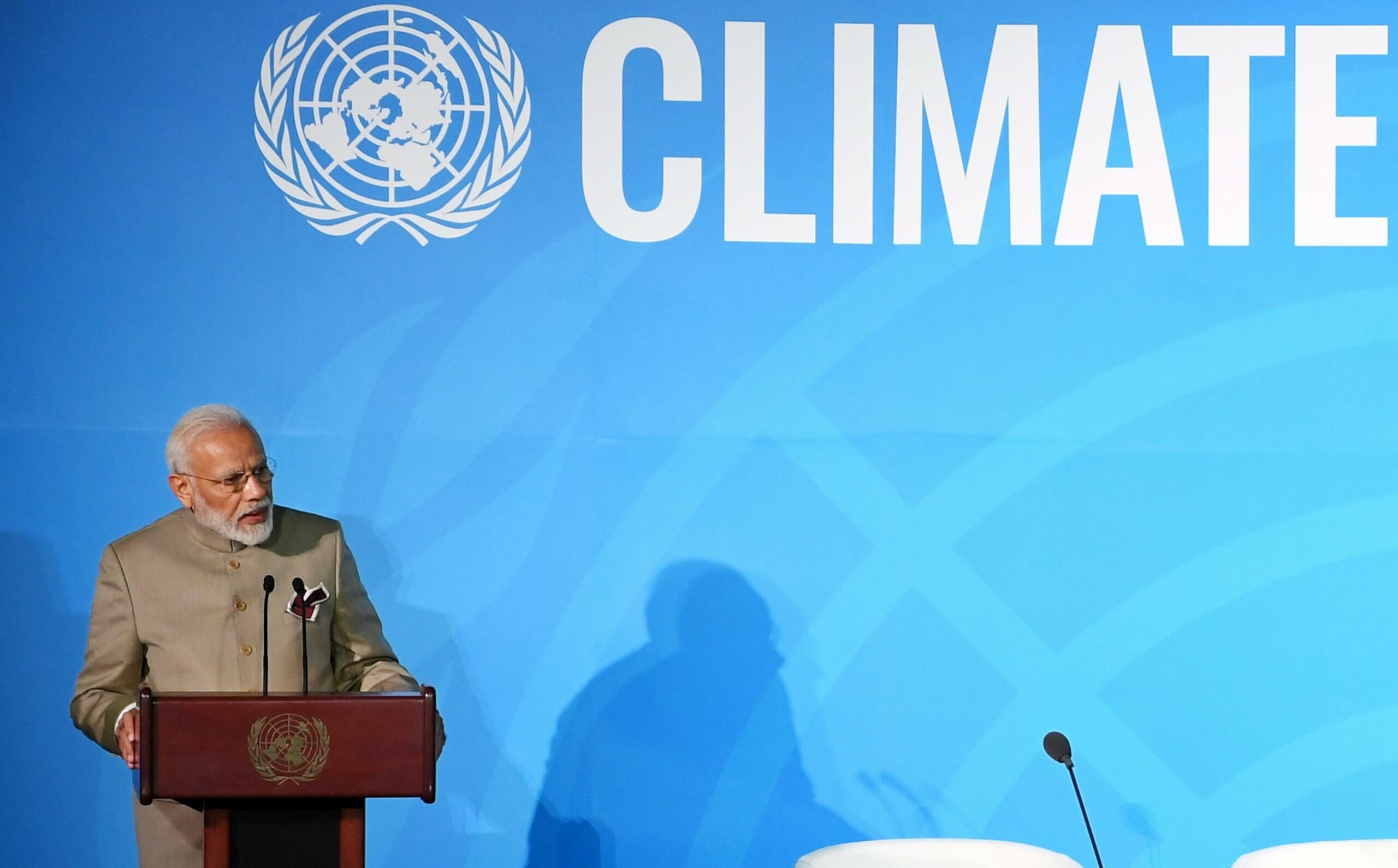 Canada has joined the Coalition on Disaster Resilient Infrastructure, endorsing its Charter with a goal to promote the resilience of infrastructure systems to climate and disaster risks, thereby supporting sustainable development.

The Coalition, launched by India in 2019, is a global partnership of public and private sector groups, including national governments, United Nations agencies, and multilateral development banks. It supports the achievement of goals and targets enshrined in the 2030 Agenda for Sustainable Development and the Sustainable Development Goals, the Paris Climate Agreement, and the Sendai Framework for Disaster Risk Reduction.

“I am proud to join India and other countries from around the world to come together to build a world that is more resilient to the impacts of climate change,” said Catherine McKenna, Minister of Infrastructure and Communities. “Floods, droughts, forest fires, thawing permafrost are having huge impacts on the lives of people around the world. As we build back better from COVID-19, we need to build disaster resilient infrastructure and the Coalition has a significant role in this collective effort.”

Combatting climate change is a priority across the Government of Canada. Canadians have witnessed and experienced a growing number of climate-related events in the past decade. These events have displaced people from their homes, impacted local and regional economies, and caused billions of dollars in damage to public and private property. Canada’s role in a global, multilateral, knowledge-sharing coalition will help ensure that investments made today are robust and resilient over the long term, and mitigate potential vulnerabilities of Canadians to future climate risks.

Prime Minister of India Narendra Modi launched the Coalition on Disaster Resilient Infrastructure at the UN Climate Action Summit in September 2019, building on discussions on the need for multi-stakeholder approach to improve disaster resilient infrastructure at the G20 since 2017.

The Government of Canada’s Budget 2021: A Recovery Plan for Jobs, Growth, and Resilience included new funding for resilient infrastructure, for example: