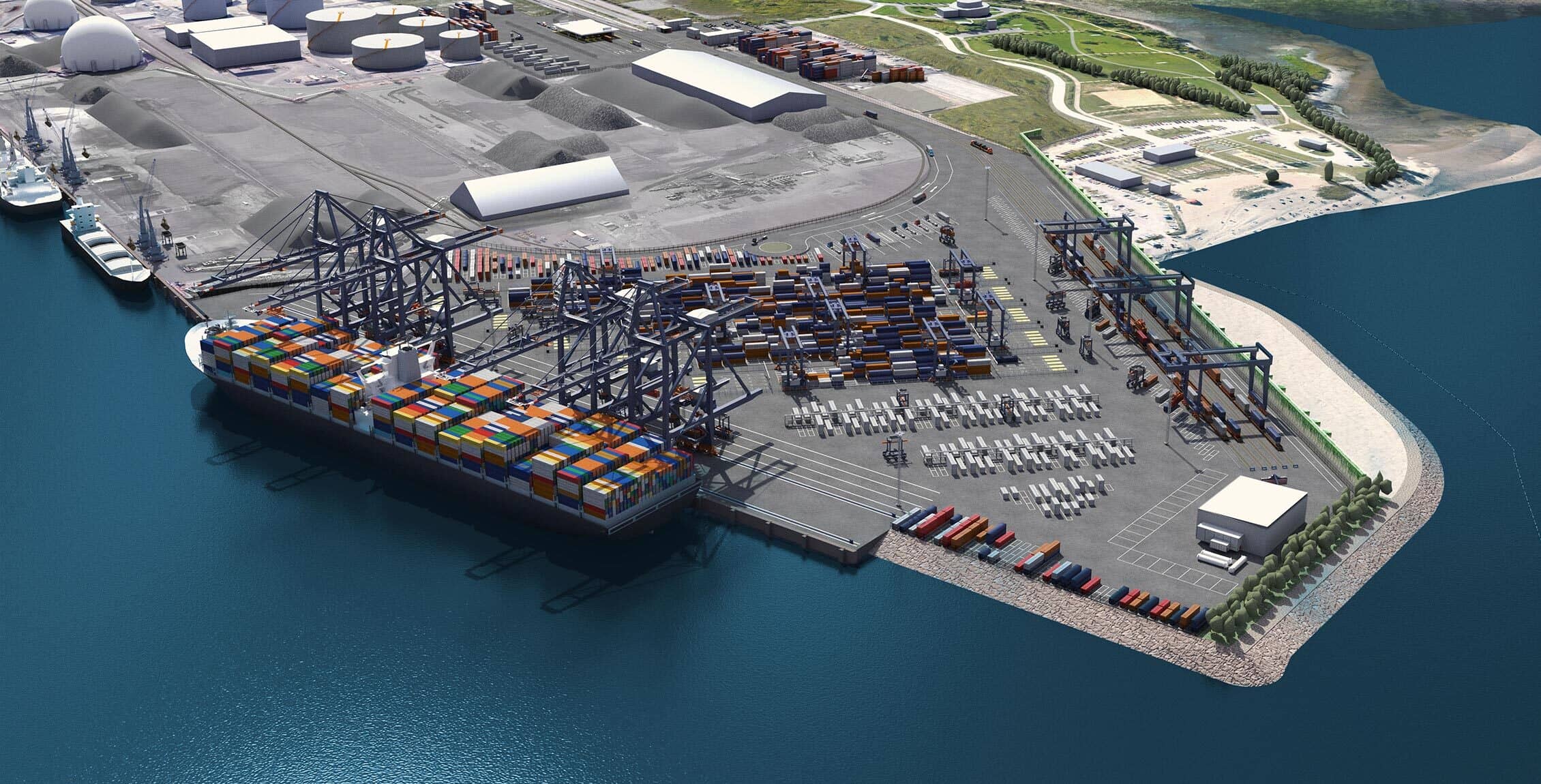 The federal government has blocked the Laurentia Project, a major deep-water expansion at the Port of Quebec, having determined the potential significant direct and cumulative adverse environmental effects of the project are not justified in the circumstances.

“The Impact Assessment Agency of Canada (IAAC) led an exhaustive environmental assessment that highlighted the possibility for significant adverse environmental effects on a number of components associated with the project, many of which would be irreversible,” stated Jonathan Wilkinson, Minister of Environment and Climate Change. “The Government of Canada must make decisions based on the best available scientific evidence while balancing economic and environmental considerations. This was a difficult decision – but the right one as we look to grow the economy and protect the environment for future generations.”

The Impact Assessment Agency of Canada’s Environmental Assessment Report concluded that the Laurentia Project: Port of Quebec Deep-Water Wharf – Beauport Sector was likely to cause significant adverse environmental effects to fish and fish habitat, air quality and human health, socio-economic conditions, and the current use of lands and resources for traditional purposed by Indigenous peoples.

According to the Environment Canada, since this decision applies to the Laurentia Project, it does not prevent the Quebec Port Authority from submitting new project proposals and does not preclude potential development.

“We are obviously very disappointed by this outcome,” said Port of Québec President and CEO Mario Girard. “It’s unfortunate that we weren’t able to reconcile our experts’ opinions with those of the experts at Fisheries and Oceans Canada and the Impact Assessment Agency of Canada (IAAC), particularly regarding striped bass. We remain convinced that there were workable solutions and that Laurentia was a fundamentally good project, both for the economy and for the environment. But today we need to accept the verdict of the federal authorities and look to the future.”

Girard said the terminal project was designed to meet the highest environmental standards, with the greenest and most advanced technologies on the market and innovative initiatives that would have significantly reduced the impacts of the project. Laurentia would also have delivered an overall GHG reduction of 84,000 tonnes per year across the logistics chain, including seven million fewer kilometres of trucking on Québec roads alone.

“We’re proud to have proposed a modern project of the highest quality that we improved many times over the past few years,” said Girard. “I’d like to extend my sincere thanks to all the groups, businesses, organizations, and citizens who worked with us throughout the process.”