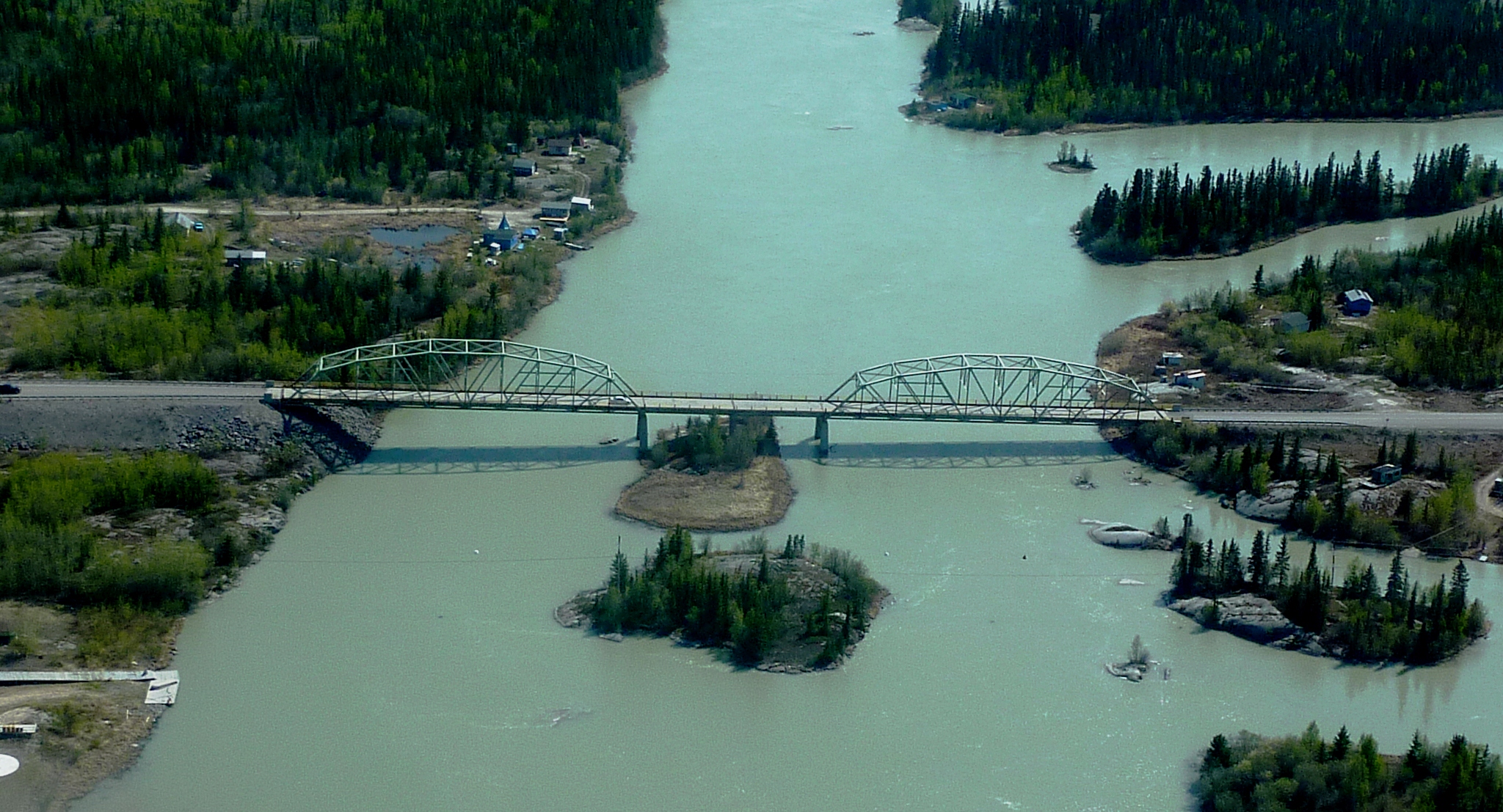 The governments of Canada and the Northwest Territories announced a major investment for the construction of a new bridge to replace the Dehk’è Frank Channel Bridge, which has reached the end of its life.

“By investing in much needed transportation infrastructure in the North, such as all-season roads and bridges, we are improving transportation safety and reliability for Northerners,” stated Omar Alghabra, Minister of Transport.

The Government of Canada is investing $37.5 million in this project under the National Trade Corridors Fund, and the Government of Northwest Territories is providing $12.5 million, for a total investment of $50 million for the new Frank Channel Bridge.

The bridge is a critical component of Highway 3, which is part of the National Highway System and the only highway corridor into North Slave Region, Yellowknife, and numerous mines and mineral development areas. The new bridge will be able to support heavier loads and larger (wider and taller)

Transport Canada invests $22M for improvements for the Welland Canal