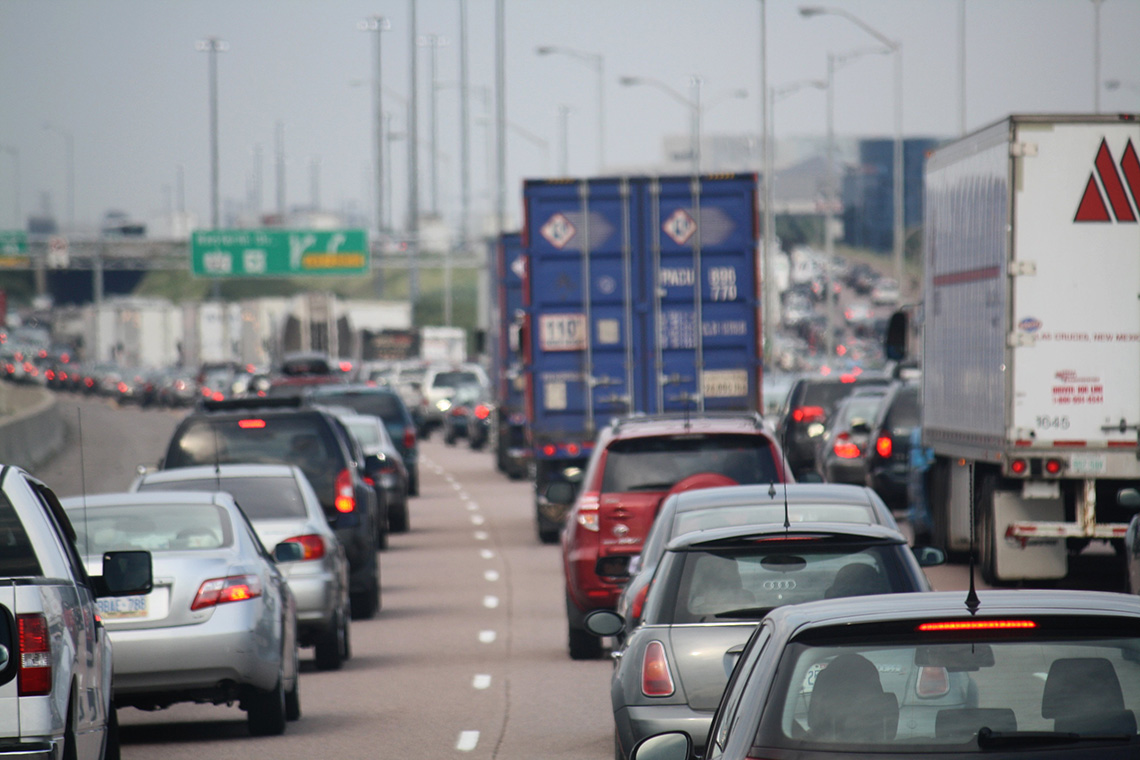 “We have long advocated that maintaining public infrastructure in a state of good repair is one of the most cost-effective ways to manage the lifecycle of an asset,” said Nadia Todorova, executive director of the Residential and Civil Construction Alliance of Ontario (RCCAO). “Postponing necessary repairs raises the risk of service disruption and increases the costs associated with municipal infrastructure over time. Municipalities own a large portion of the infrastructure in Ontario and require proper capital investment to address its maintenance and state of good repair.”

Other highlights of the report include:

Featured image: A new report says almost half of municipal infrastructure needs repairs, with roads making up the largest share of the backlog. (photo by Danielle Scott via Flickr)