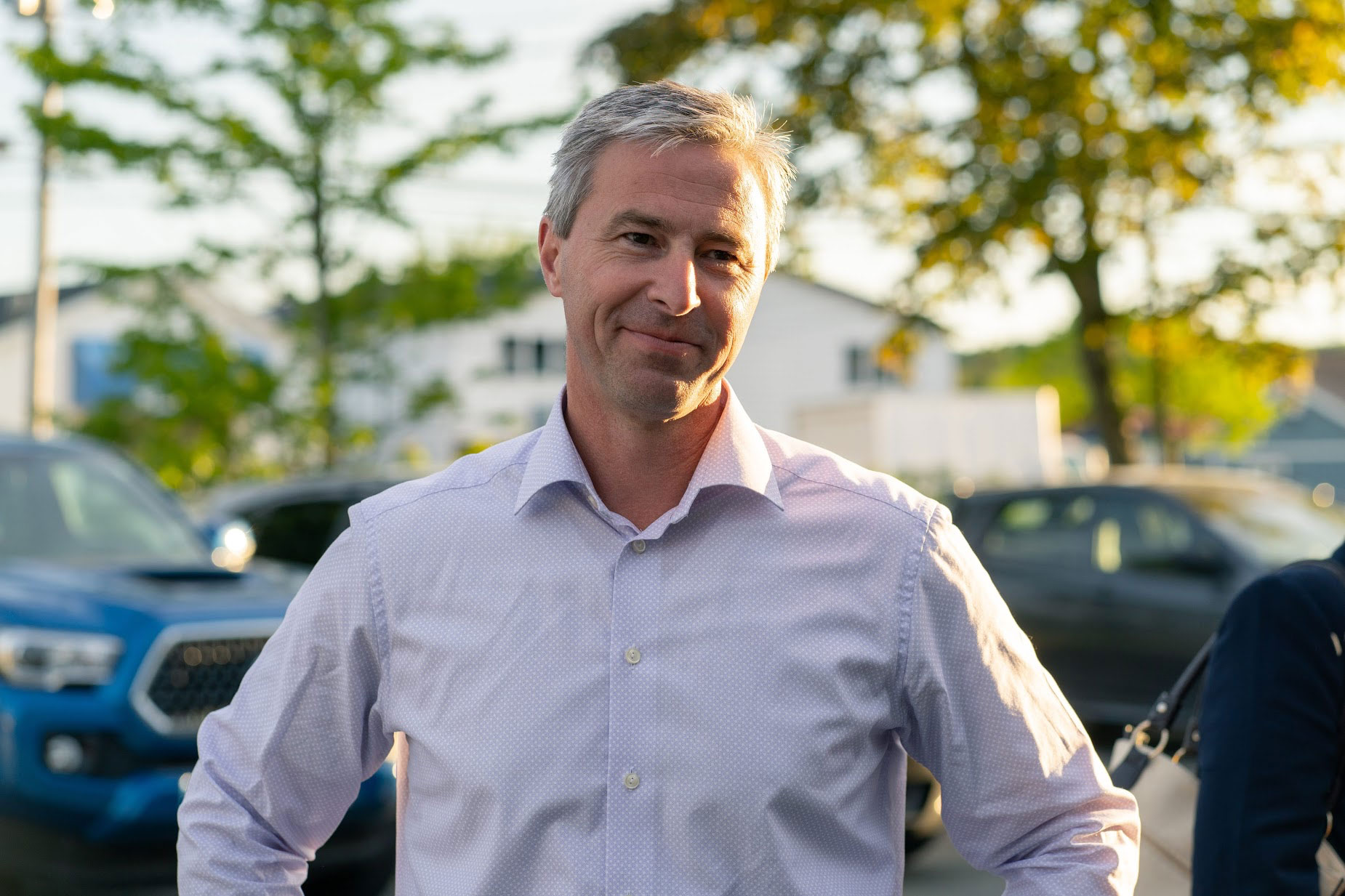 Five hours after the polls closed, the Progressive Conservatives were elected in 31 ridings, with 28 seats needed for a majority in the newly expanded 55-seat legislature.

Infrastructure was a key part of Premier-elect Tim Houston’s platform during the election campaign, as well as health care.

While the PCs plan to balance the books in six years, there is a lot of new spending before that happens. The Tories would spend $553 million in the first year to fulfil their commitments, a total that would push the provincial deficit over $1 billion if they were to form government on Aug. 17.

Roads, bridges, housing and high-speed Internet were also priorities laid out by the party, as “many areas of rural Nova Scotia are watching much of its critical infrastructure disappear or deteriorate,” read Tories’ platform document.

For a total cost of $64 million, Houston laid out the following key areas of infrastructure spending: