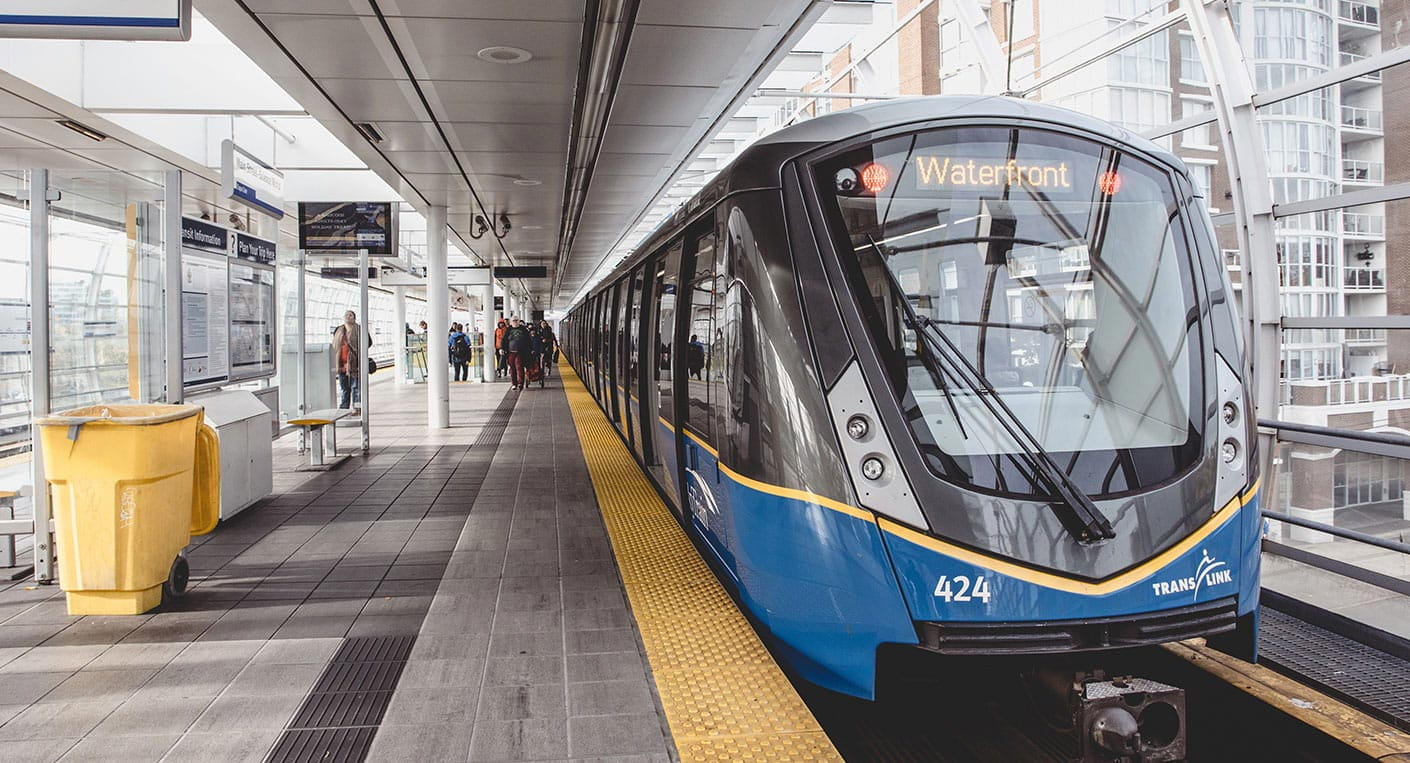 The federal government announced funding of more than $147 million for two public transit projects that will improve the SkyTrain network in the Vancouver region, as well as new maintenance facilities to support the fleet.

“The funding we’re announcing will help transform public transit in the Vancouver region,” said Hedy Fry, MP for Vancouver Centre. “Upgrades to the Burrard and other SkyTrain stations across the city will allow for a safe expansion of the network for the benefit of all users, which in turn will encourage increased ridership and lower GHGs.”

Burrard Station Upgrade
The underground Burrard station in downtown Vancouver is located on the busiest portion of the Expo Line and needs redesign and upgrades to accommodate increased ridership. The project will build a new four-level subsurface expansion of the station, improve the station entry and exterior plaza, install and replace a number of escalators and elevators, as well as rehabilitate station finishes including signage, cameras, and PA Systems. The upgrades will increase accessibility and capacity as well as improve customer experience and comfort.

The Government of Canada is investing $28 million in this project.

Station Access and Safety Project
As part of its 10-Year Investment Plan, TransLink is expanding Expo and Millennium line stations to support larger five-car, 85-metre trains, which can transport more riders and will improve the SkyTrain network. However, the increase in train size and corresponding ridership will exceed the capacity of some stations. The Station Access and Safety Project will ensure safety and access at and around stations and facilitate the expansion. The project will include extending up to 30 guideway walkways in multiple stations, modifying Guideway Intrusion Monitoring systems, as well as adapting platforms to improve access for riders with disabilities. TransLink is currently studying which modifications need to be made to accommodate the new trains.

The Government of Canada is investing over $25 million in this project.

The new facilities will be able to accommodate operations and maintenance requirements for approximately 145 SkyTrain cars.

The Government of Canada is investing over $94.7 million in the project announced today through the Investing in Canada Infrastructure Program’s Public Transit Infrastructure Stream, conditional on fulfilling requirements related to consultation with Indigenous groups and environmental assessment. TransLink is contributing over $142 million.

“This new funding for the Operations and Maintenance Centre will allow us to store and maintain new SkyTrain cars required for the Broadway Subway Project and Surrey Langley SkyTrain,” said Jeffrey Busby, acting VP of Engineering, TransLink.