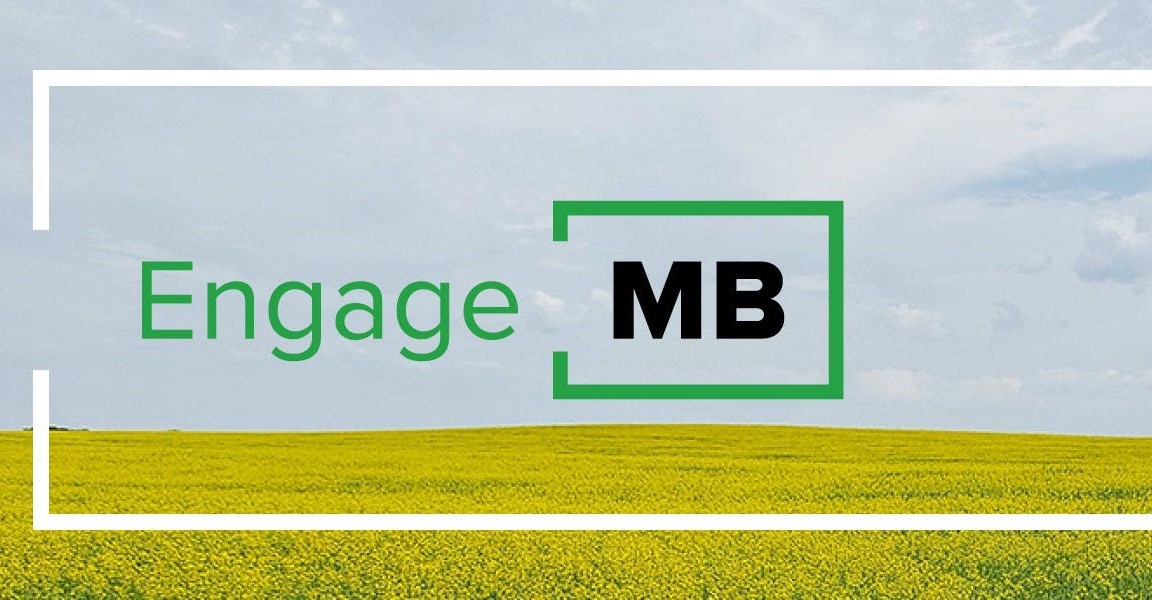 “We have heard from Manitobans, municipalities and industry on planning and prioritizing highway projects in Manitoba so we can continue to build and maintain a robust highway network that supports the economy through access to interprovincial and international markets,” said Schuler. “Our government will use the feedback to help direct our investments toward critical shipping routes in Manitoba.”

The proposed Trade and Commerce grid builds on the existing network of highways that support Manitoba’s heaviest highway loading to ensure Manitobans have a reliable connection to highways that support the movement of goods. The proposed grid is more than 7,000 kilometres of provincial roads, with nearly 6,000 km of the grid already supporting Manitoba’s heaviest truck loads. When completed, the grid of trade and commerce routes will represent 36.5 per cent of Manitoba’s all-weather provincial road network.

“The Association of Manitoba Municipalities (AMM) welcomes the provincial commitment to improve and invest in a robust highway network that helps mitigate damage on municipal roads. Improving transportation mobility will not only boost economic linkages but will also build stronger local communities throughout Manitoba,” said Kam Blight, president, AMM.

Schuler noted that allowing heavier loads or greater truck weight limits on Manitoba’s highways will lead to fewer shipments to transport goods resulting in cost savings for businesses. International, interprovincial and regional goods movement is an integral part of Manitoba’s economy and the province’s highway network plays a vital role in enabling market access. Over the next decade, Manitoba will be seen as a national transportation hub, linking east to west, north to south, enabling strong economic activity within and across the borders.

The results of the EngageMB, Trade & Commerce grid can be found online at: https://engagemb.ca/routes_trade_and_commerce.