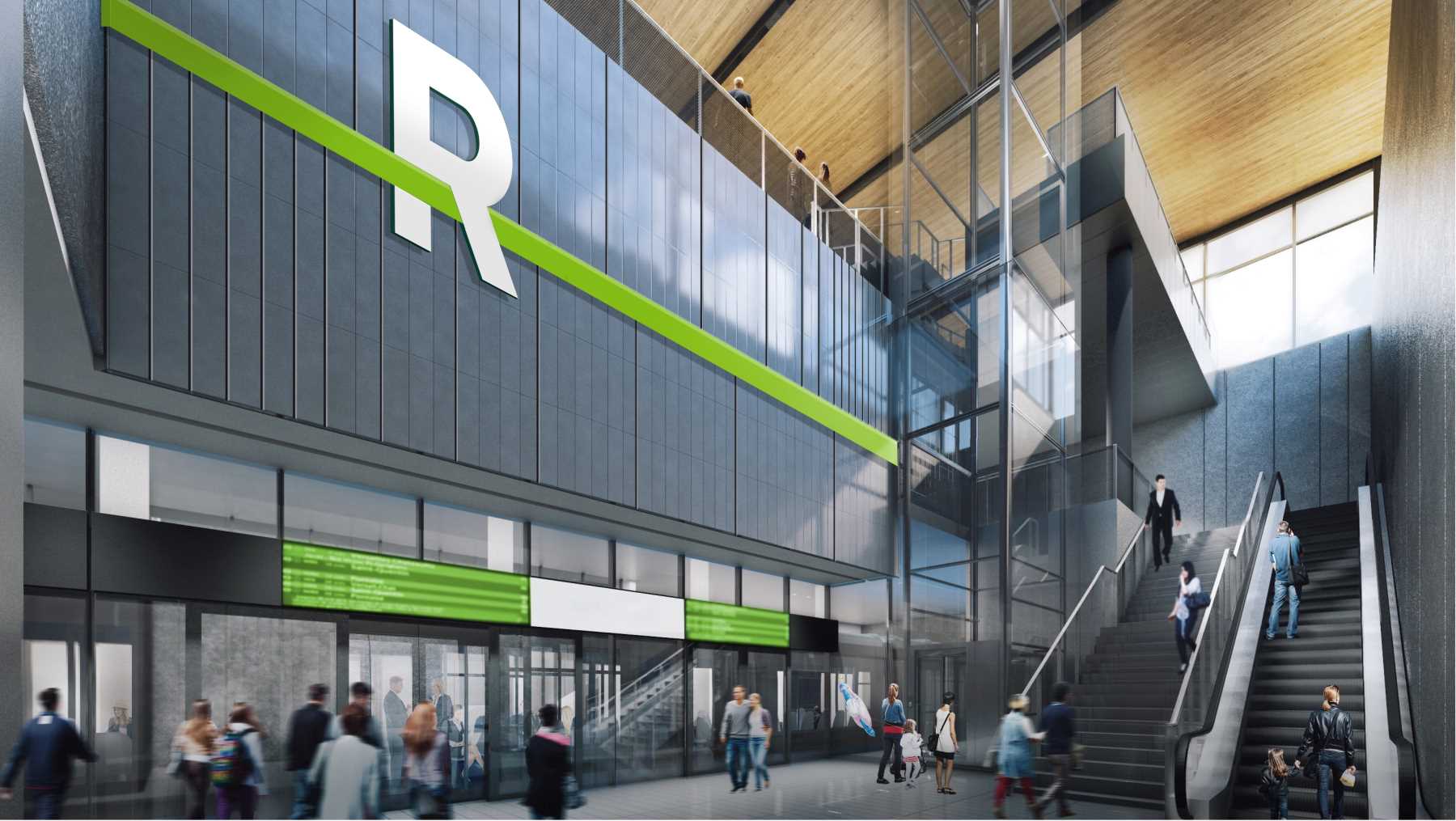 CDPQ Infra issued an update on the REM (Réseau express métropolitain) de l’Est project, providing a progress report and publishing two separate technical reports with analyses of underground route scenarios. CDPQ Infra also unveiled an optimization of the reference project, with the addition of a tunnel section under René-Lévesque Boulevard.

CDPQ Infra conducted its first phase of public consultations over the past six months, reaching more than 32,000 people and collecting more than 1,600 comments and opinions.

In addition to helping establish the committee of independent experts appointed by the Québec government to ensure the project’s architectural and urban integration, CDPQ Infra has published a number of documents and reports, conducted technical studies and held numerous workshops and meetings with all the project’s partners.

“The REM de l’Est will transform mobility services for hundreds of thousands of residents in Montréal’s eastern communities by providing a fast, frequent and reliable link between downtown Montréal, CÉGEP Marie-Victorin and Pointe-aux-Trembles. CDPQ Infra remains firmly committed to building an outstanding project that everyone can be proud of. With that in mind, today we are presenting a major enhancement, further demonstrating our commitment to the continuous improvement of this large-scale public transit project while ensuring its feasibility with a responsible approach,” said Jean-Marc Arbaud, President and CEO of CDPQ Infra.

A first report was issued by AECOM-Systra and a second report was commissioned from Geocontrol to provide further analysis and assessment of additional factors.

Both firms presented a detailed analysis of multiple factors to determine the technical feasibility of the proposed scenarios, while also addressing the cumulative effects of technical risks in order to validate the viability these scenarios.

These factors include the impacts of buried public infrastructure, the impacts of the yellow and orange metro line tunnels, the area’s geology, construction hazards and the presence of the water table. A 3D digital model was also used to map these risks and assess them in light of Montréal’s specific and unique context.

Viability of the analyzed scenarios and enhancement of the reference project

Based on technical reports, including the second technical report issued in August, and the analysis of the various options’ viability, only one underground alternative is viable in downtown Montreal. CDPQ Infra will integrate a tunnel section into the REM de l’Est reference project, beginning at Jeanne-Mance and continuing to Robert-Bourassa Boulevard.

Extensive analyses pointed to this solution for a portion of downtown due to favourable geological conditions and the natural slope of René-Lévesque Boulevard, which allows for the integration of this route (transition zone reduced to approximately 150 metres) while limiting impacts.

This major improvement, which will bury a portion of the route and the terminal station, comes on the heels of the enhancement already implemented in the Montréal-Nord sector, bringing the length of the REM de l’Est tunnel to 9 km, or approximately one third of the entire route.

The project budget and schedule will be updated once the current consultation and optimization period concludes, prior to the Bureau d’audiences publiques sur l’environnement (BAPE).

Next steps in the project