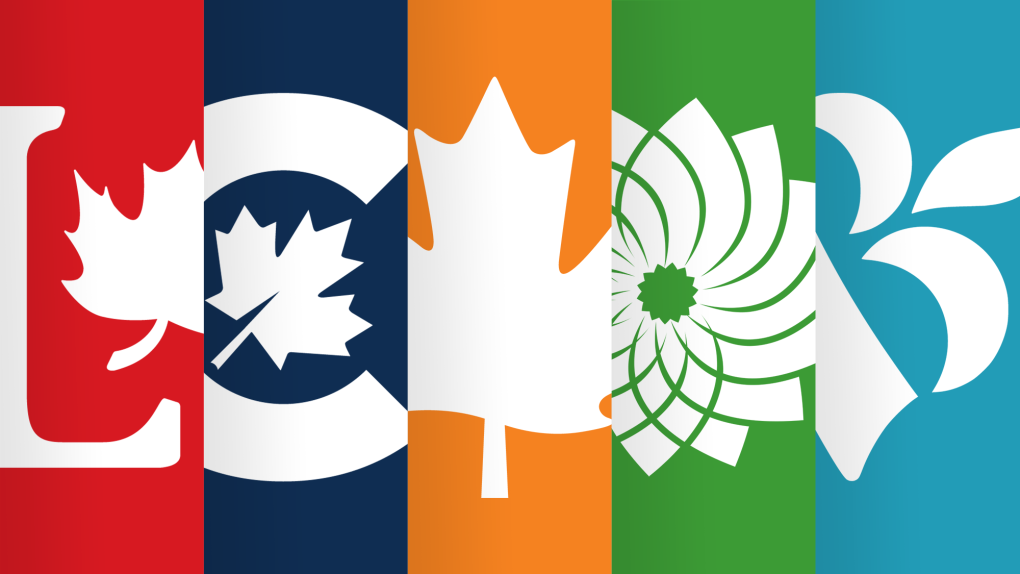 After a 2019 election that saw Justin Trudeau’s Liberal party form a minority government, the Prime Minister sent Canadians back to the polls hoping to capitalize on a bounce in the vote from his government’s handling of the COVID pandemic. Going into the election a significant poll lead vanished, with pollsters anticipating another minority government led by either the Liberals or Progressive Conservatives. Infrastructure looms large in the party platforms as way to drive economic growth, unlock housing, meet climate goals, and as a means to support reconciliation with indigenous communities.

Subsequent Conservative and Liberal governments have been ramping up infrastructure spending with $180 billion now committed by the federal government over twelve years from 2016. The provinces and municipalities too have sizeable commitments. Infrastructure investment is seen as a central plank of Canada’s economic recovery. Reassuringly the party platforms emphasize the importance of maintaining infrastructure investment. A positive sign that the wider benefits of investing in infrastructure are recognized across party lines and a shift from the days when efforts to balance budgets saw big cuts to infrastructure spending, often with major consequences for the state of repair of public roads, schools, hospitals, and water and sewage systems.

Across political platforms there were common themes relating to tackling climate change and transitioning energy systems and transportation, unlocking a greater supply of affordable housing, improving infrastructure for indigenous communities, and investing in transit. Each party is also looking to leverage procurement to boost local industries with a focus on supporting the decarbonization of local aluminium, steel, and cement production.

Canada is seeing unprecedented investments in transit with rail projects in almost every major city. Encouragingly the other parties have largely committed to the major projects already in planning. There is also alignment on a transition towards electric and hydrogen powered vehicles with a mixture of policies and investments. There is also a clear ambition across parties to decarbonize the electricity grid using a variety of levers and approaches available to government. Many provinces already have clean grids powered by hydro dams, nuclear, or other renewables, but some still have coal burning power plants that are being phased out to help meet Canada’s climate commitments.

The long running issue of access to drinking water and quality housing for Indigenous communities remains a priority for all parties, with disparities of how to enable change. The Conservatives have focused on economic empowerment, enabling communities to invest in projects that can provide jobs and economic sustainability, as well as working with communities to find new solutions around drinking water. The Liberals have committed $6 billion for clean water and $2 billion for housing. The NDP has promised equal funding for services as part of a wider action plan for reconciliation.

On the financing front the Canada Infrastructure Bank’s future remains in the balance with both the Conservatives and NDP pledging to abolish it. The bank was established by the Liberals following their election in 2015 and had started to gain momentum in the last two years with an increasing number of projects being announced. The Conservatives pledge to reintroduce the previous approach built around public-private partnerships and the creation if a Canadian Indigenous Enterprise Corporation to invest in natural resource and infrastructure projects. The NDP proposes the introduction of a community-driven climate bank.

Changing the Discourse for Future Elections

It came too late for this election, but in March 2021 Infrastructure Minister Catherine McKenna initiated a National Infrastructure Assessment. The results of an initial consultation pointed the way to the establishment of a new independent body to advise on long term planning and prioritization modelled on similar organizations in Australia and the UK. The assessment was a significant step towards providing greater certainty around long-term infrastructure planning given the need to get alignment across federal, provincial and municipal levels of government presenting heightened project risk around election cycles.

The positions of the parties around infrastructure points to a recognition that voters want to see continuity of plans and infrastructure delivered quickly to benefits their daily lives, not a collection of new project ideas and project cancellations. With infrastructure planning cycles for major projects lasting longer than election cycles the National Infrastructure Assessment would help to reduce some of the project risk caused by changing political priorities. The assessment will give a basis of evidence that can better inform parties going into elections, and help to ensure that governments get greater value from their investments. As important as the assessment is for industry, it is not something that would inspire voters so it is not something the other parties have been vocal about, although their silence may point to them considering it a good idea and something they could take forward.

Progress stops when we create and dismantle infrastructure programs every federal...