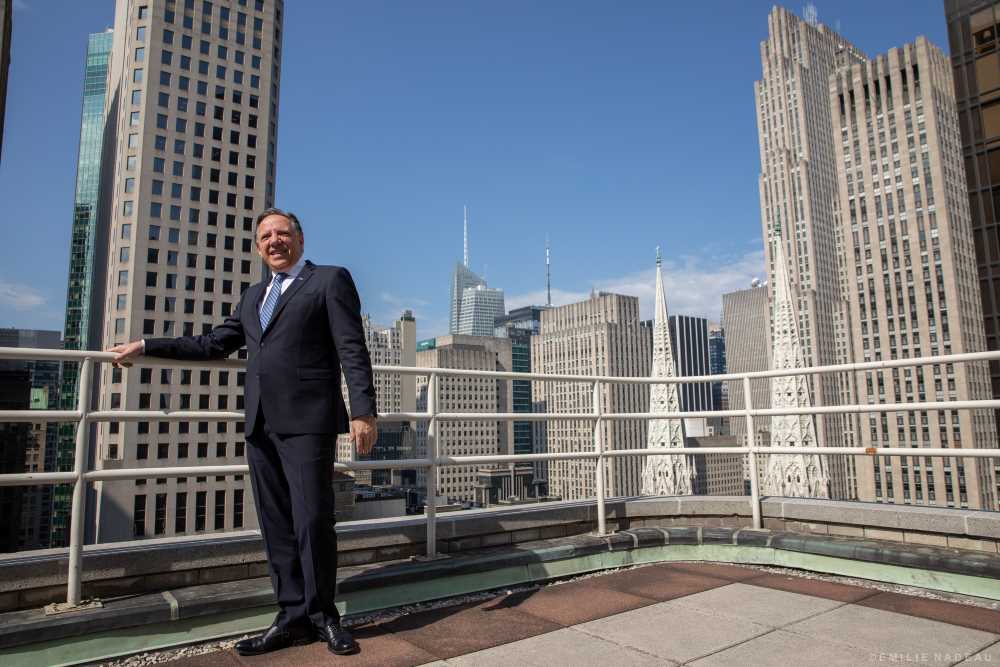 New York authorities have selected the Champlain Hudson Power Express project (CHPE) to deliver clean hydropower into the heart of New York City. This 1,250-megawatt (MW) influx of clean power, enough to supply over 1 million homes, will start displacing fossil generation in the NYC region as soon as 2025, which is today over 85 percent reliant on fossil fuel-based electricity.

Doreen M. Harris, President and CEO, NYSERDA said, “Building New York’s grid of the future with major green energy infrastructure projects like Champlain Hudson Power Express will strengthen the State’s economic recovery and help to responsibly power New York City with clean, renewable wind and hydropower from Canada by 2025. We look forward to working with our partners at Hydro-Québec and Transmission Developers Inc. to ensure this project results in good paying jobs for New Yorkers and investments in some of the state’s most underserved communities while fast-tracking New York’s path to a zero-emission future.”

“New York is taking a bold step towards decarbonization,” said Hydro-Québec President and CEO Sophie Brochu. “By selecting the CHPE transmission line project, the State will be reducing carbon emissions as soon as 2025 and building the long-term backbone infrastructure needed to support local renewable energy, all the while making sure that local communities receive direct benefits.”

“My government has been working for three years to achieve this vision for the future of making Quebec the green battery of North-East America. It is an important contribution from Quebec to reduce GHGs. The fight against climate change knows no borders,” said Quebec Premier Francois Legault on Twitter.

“We are honored that our permitted, fully buried, construction-ready transmission project has been chosen to join other important renewable projects as the State and City work toward achieving their important climate mandates, said TDI CEO Don Jessome. “We commend Governor Hochul, NYSERDA president and CEO Doreen M. Harris, Mayor de Blasio and the many leaders in New York City, the State Senate and Assembly and local communities for their commitment to bringing new clean energy to New York State. We look forward to quickly delivering the project’s benefits, including new jobs, cleaner air, new tax dollars, and increased economic activity to New York State as soon as possible.”

Building a clean energy project – together

The CHPE project comes with a long list of economic benefits, including the $40 million Green Economy Fund, designed to support residents living in disadvantaged and frontline communities by providing them with new job training opportunities that will help them take advantage of New York’s transition to a green economy and the $117 million Environmental Trust Fund, which is focused on improving the health of Lake Champlain and the Hudson and Harlem Rivers.

Additionally, the Mohawk Council of Kahnawà:ke, an Indigenous community located south of Montréal, and Hydro-Québec will share ownership of the transmission line in the province of Québec, which will connect to the CHPE. This will secure economic benefits for the community over a 40-year period.