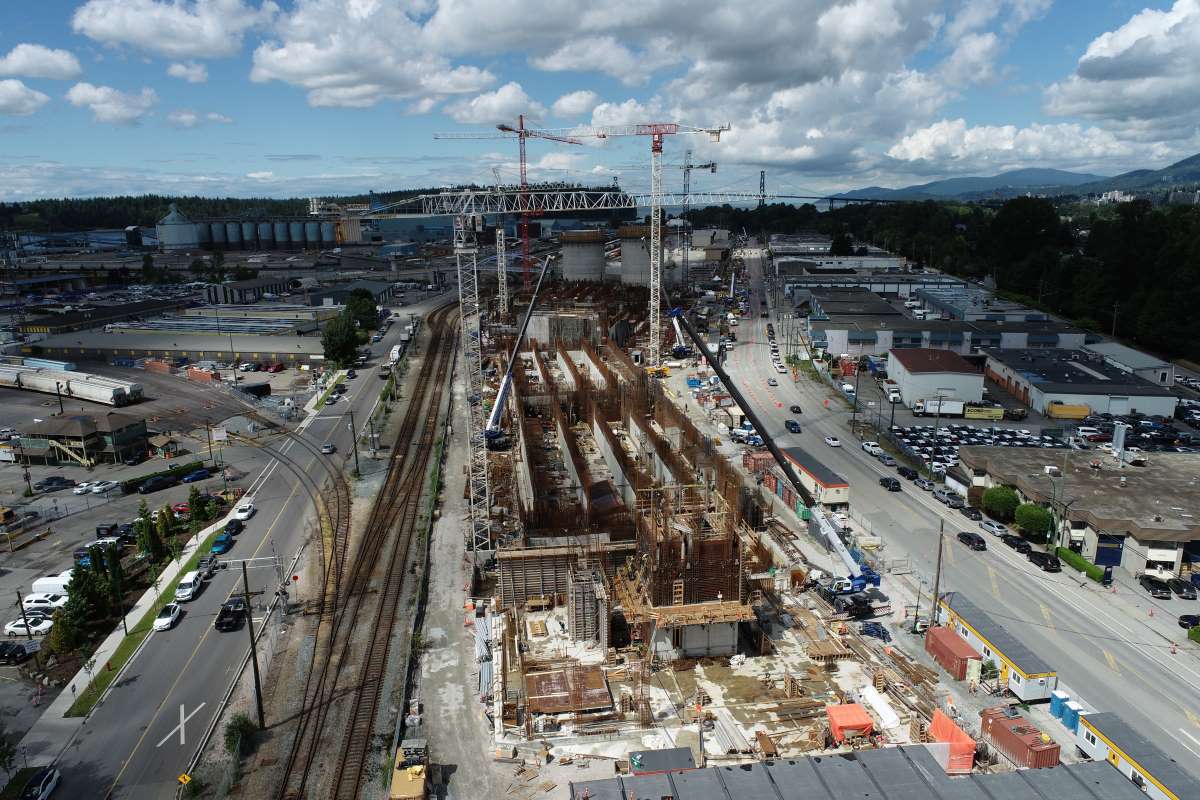 Metro Vancouver provided a letter to Acciona Wastewater Solutions LP with notice of default and Metro Vancouver’s intent to terminate the contract for them to build the future North Shore Wastewater Treatment Plant.

“Acciona has underperformed and consistently failed to meet its contractual obligations which include delivering the project on time and within budget, as required under the initial fixed-cost design-build-finance model. This project is already two and a half years behind schedule, and they’ve informed us that they require an additional two years. They’ve also asked for an increase in budget which would almost double the original contract price,” said Jerry Dobrovolny, Commissioner and CAO of Metro Vancouver. “Choosing to initiate termination was a difficult but necessary decision after considering all other options. Our priority is protecting the interests of our region by delivering this project as quickly as possible with the smallest possible impact to residents.”

According to a statement from Acciona, “The action by Metro Vancouver to begin terminating the North Shore Wastewater Treatment Plant contract is regrettable, unnecessary, and certainly not in the long-term interests of Metro Vancouver residents or the environment.

“Acciona Canada has performed approximately $100 million in contracted work for which we have not received payment. Nonetheless, ACCIONA Canada continues working on the wastewater treatment project, contrary to recent statements by Metro Vancouver officials. We recently streamlined our efforts to focus on core project activities to maintain the project critical path and reduced the overall project workforce of staff and sub-contract trades accordingly until the outstanding disputes are resolved.”

Acciona Wastewater Solutions LP was selected through a competitive process in 2017 to construct the project. The original completion date of the project was end of 2020. In 2019, at the request of the contractor, the contract was revised to provide an additional two-and-a-half years to complete the project (end of 2023), along with an increased budget. Metro Vancouver continued to uphold the terms of the contract, including making all payments due in a timely fashion. However, Acciona Wastewater Solutions LP has missed key construction milestones, according to Metro Vancouver.

According to Acciona, “Metro Vancouver has been a party to many of the problems. For example, to date Metro Vancouver has requested more than 1,000 major design changes and other alterations to the original contract, while demanding ACCIONA Canada absorb the resulting project delays and increased costs.

“For the past six months, Acciona Canada has been meeting with Metro Vancouver officials in good faith to negotiate a way forward. We continue to meet with representatives from Metro Vancouver and remain committed to finding a resolution that will satisfy both parties and be in the best interests of the residents of the region. It is regrettable that Metro Vancouver has chosen to take this unnecessary and counterproductive course of action.”

When complete, the North Shore Wastewater Treatment Plant will serve more than 250,000 residents of the Districts of West and North Vancouver, the City of North Vancouver and the Squamish and Tsleil-Waututh Nations, and provide tertiary treatment to better protect the environment.