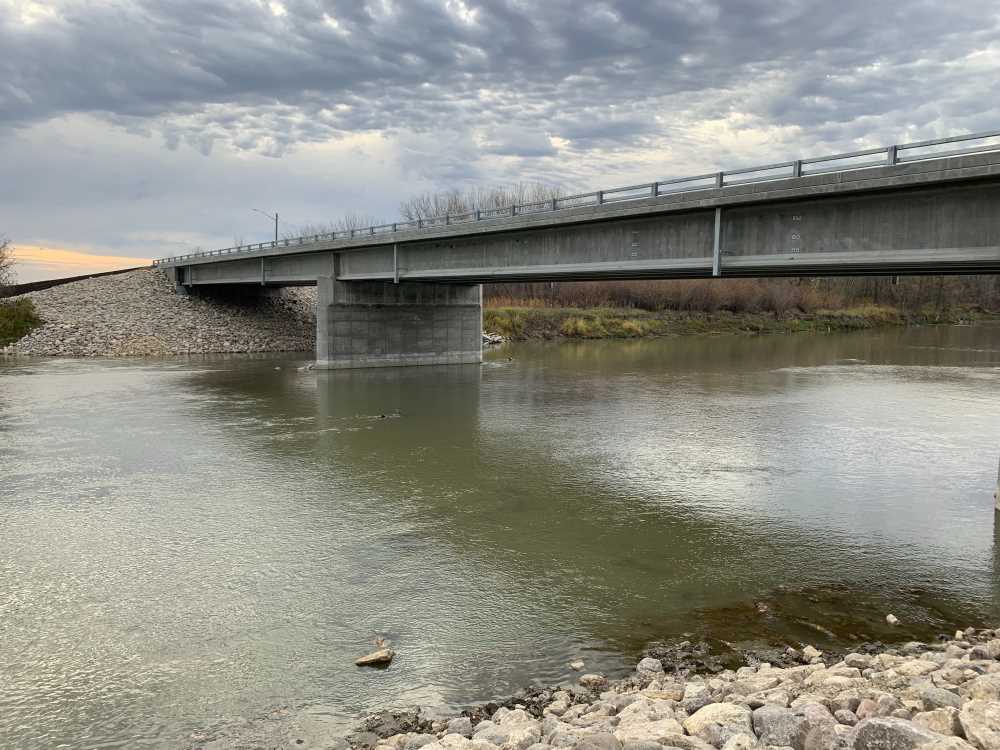 “As part of our government’s commitment to invest in strategic infrastructure, replacement of the PTH 1 bridge over the Assiniboine River ensures this important route can remain open, even during high water events,” said Schuler. “The new bridge has been built to a higher design elevation and to national standards to better serve the community and road users that transport goods across North America.”

The existing bridge was built in 1966 and surpassed its service life expectancy. The new bridge is built to a higher design elevation to better facilitate traffic during future high water events and increased eastbound traffic flows on PTH 1 over the Assiniboine River. The project is part of the province’s commitment to invest $1.5 billion over three years, through an investment of $500 million per year in highway infrastructure. Manitoba has allocated $786.5 million to strategic infrastructure commitments for roads, highways, bridges and flood protection in 2021-22.

Over the next decade, Manitoba will be recognized as a national transportation hub linking east to west, north to south, and enabling strong economic activity within and across our borders, noted Schuler. The province is committed to investing in projects that will ensure safety on Manitoba’s roads and also support local industries and communities to provide opportunities for a strong economic recovery for Manitobans, said the minister.