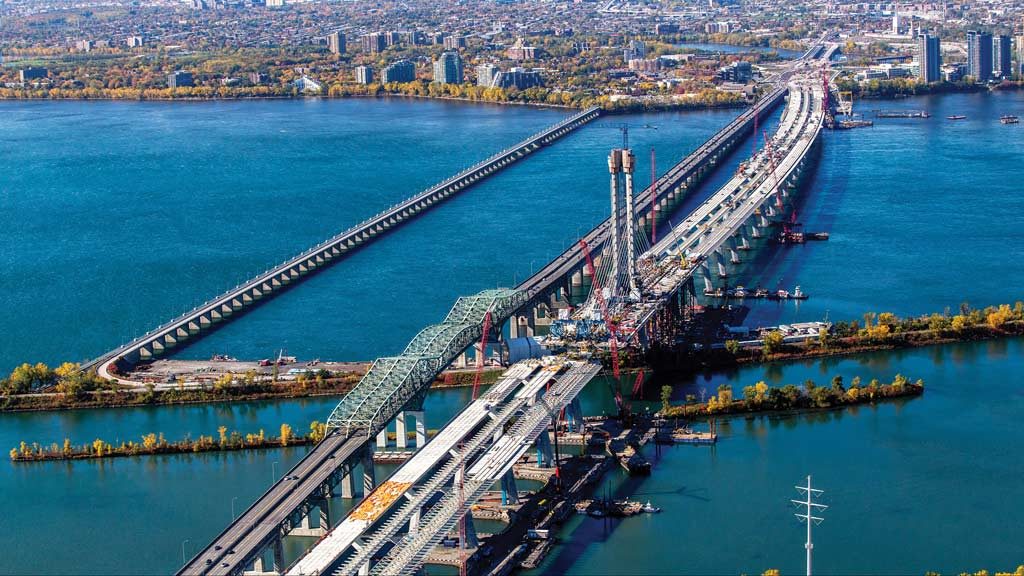 Montreal-based SNC-Lavalin and its consortium partners, acting as the Signature on the Saint Lawrence Group, filed a lawsuit on October 8 in Montreal seeking $378.7-million in compensation for what they say was the federal government’s repeated failure to live up to its contractual obligation to collaborate and act in good faith during construction of the Champlain Bridge.

According to an article in The Globe and Mail, the lawsuit centres on what the consortium says was the refusal of the government to recognize the importance of a combination of unforeseen events that made finishing construction by the Dec. 21, 2018, deadline unachievable.

Infrastructure Canada, the federal agency responsible for the project disputes the allegations, according to a spokesperson, who emailed a response to The Globe and Mail.

Champlain Bridge Corridor to open in 2019

Joint funding for infrastructure and programming at Mount Allison University