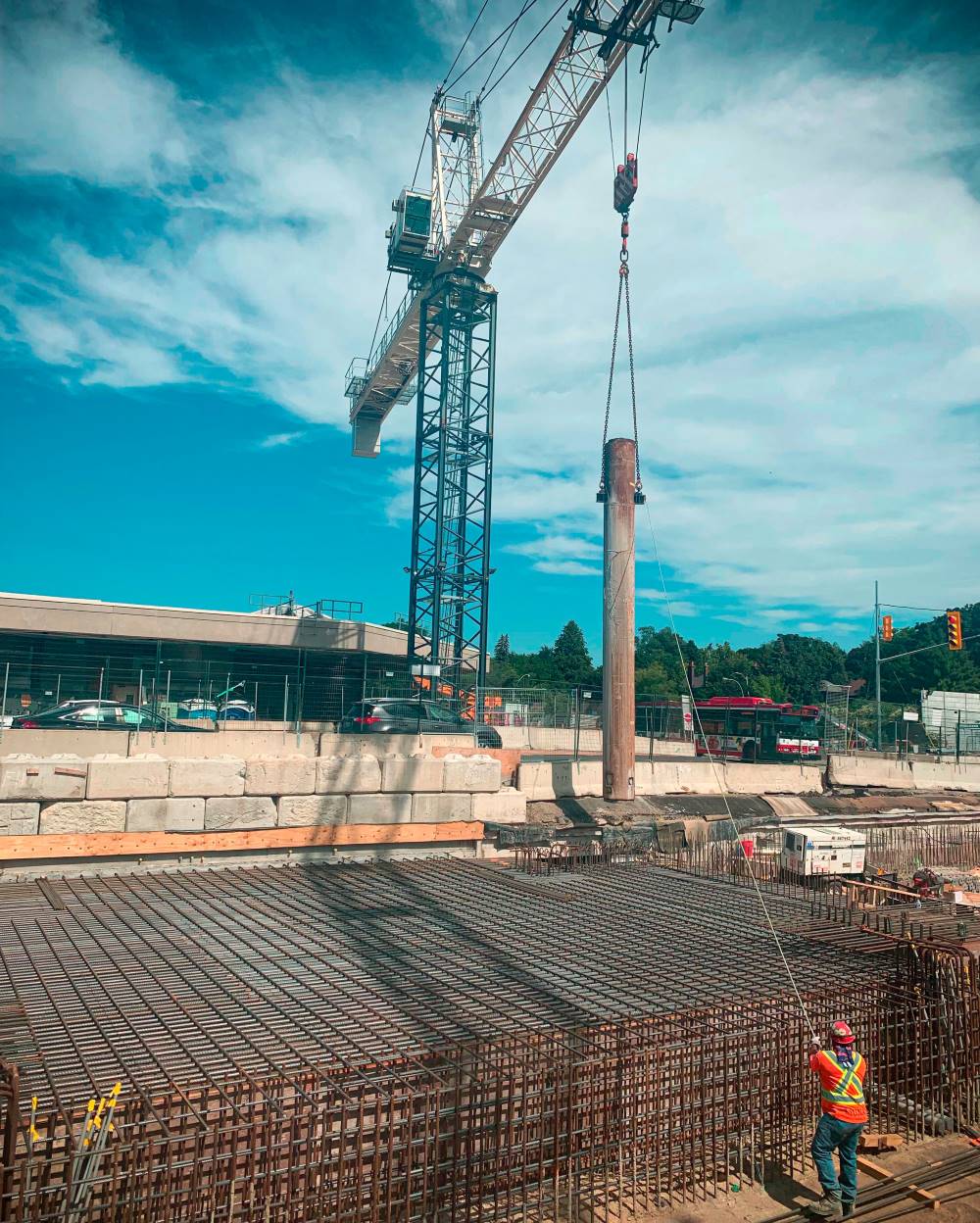 Metrolinx and Infrastructure Ontario are issuing the following release on the settlement on the Eglinton Crosstown light rail transit project.

Metrolinx and Infrastructure Ontario are pleased to have reached a claims settlement agreement with Crosslinx Transit Solutions (CTS) worth $325 million that resolves claims on the Eglinton Crosstown Line project. The most significant schedule delay impacts have been COVID-19 and an existing structural defect at the Eglinton Line 1 Station, as well as a number of technical claims.

As part of this settlement, CTS is prevented from making future claims on a variety of issues that are now considered fully settled. Metrolinx and Infrastructure Ontario continue to strongly disagree with any finding of claim entitlement for COVID-19 causes under the CTS Project Agreement and are appealing the court’s decision.

The Eglinton Crosstown Line is progressing well and is nearing completion. The rail vehicles have been delivered and are being tested on the line. The last parts of the track were installed this November and the stations work is proceeding to completion. The testing of the rail vehicles will continue into next year, along with the installation of the train signals and communications systems that enable safe train movements.

Under the settlement agreement, CTS has committed to substantially complete the project’s construction and systems scope by the end of September 2022. The in-service date for passenger revenue services may be several months later and Metrolinx and TTC will continue to track CTS’s performance during 2022 to determine when the Eglinton Crosstown Line will open for passengers.

These large transit projects are very complex with significant delivery and schedule risks that we continue to actively manage together with CTS. While challenging, the Eglinton Crosstown Line is both a hugely exciting and a very significant transit addition in the city.

The Eglinton Crosstown Line will transform transit in Toronto along its 19km route, stopping at 25 stations, connecting Toronto from the east to the west, with journeys 60% faster than before, and providing direct connections to TTC subway Line 1, 2 and 3, three GO lines and also the UP Express.