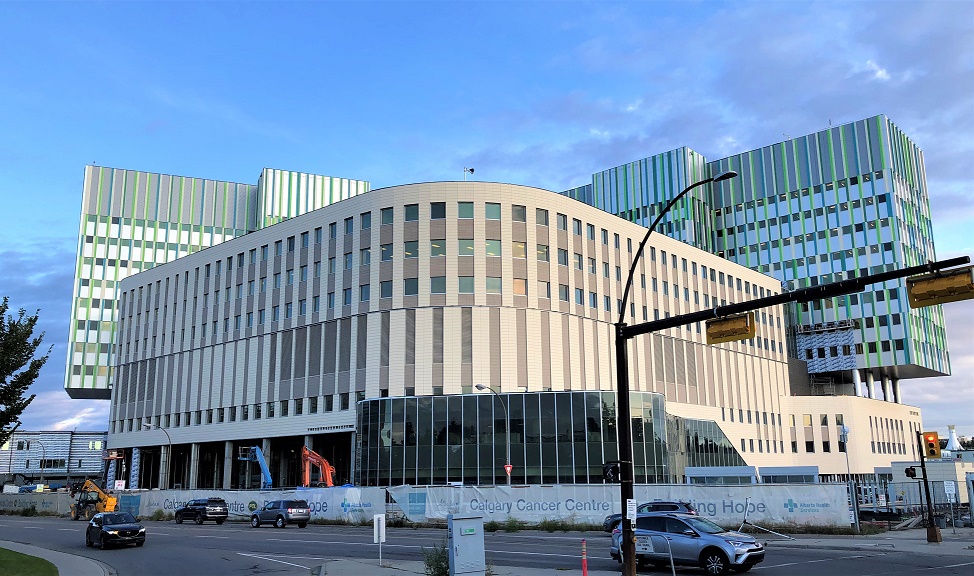 Alberta taxpayers are spending tens of billions of dollars on public infrastructure projects, including schools, health and capital maintenance and renewal, as part of Alberta’s Recovery Plan, according to a year-end report from Alberta Infrastructure.

“It’s been a productive year. Together with our government partners and job creators, we have made headway on hundreds of infrastructure projects,” said Prasad Panda, Minister of Infrastructure. “Every infrastructure project we undertake counteracts pandemic-related challenges by boosting our economy and supporting well-paying, much-needed jobs. Ultimately, this ensures Albertans have thriving communities to call home.”