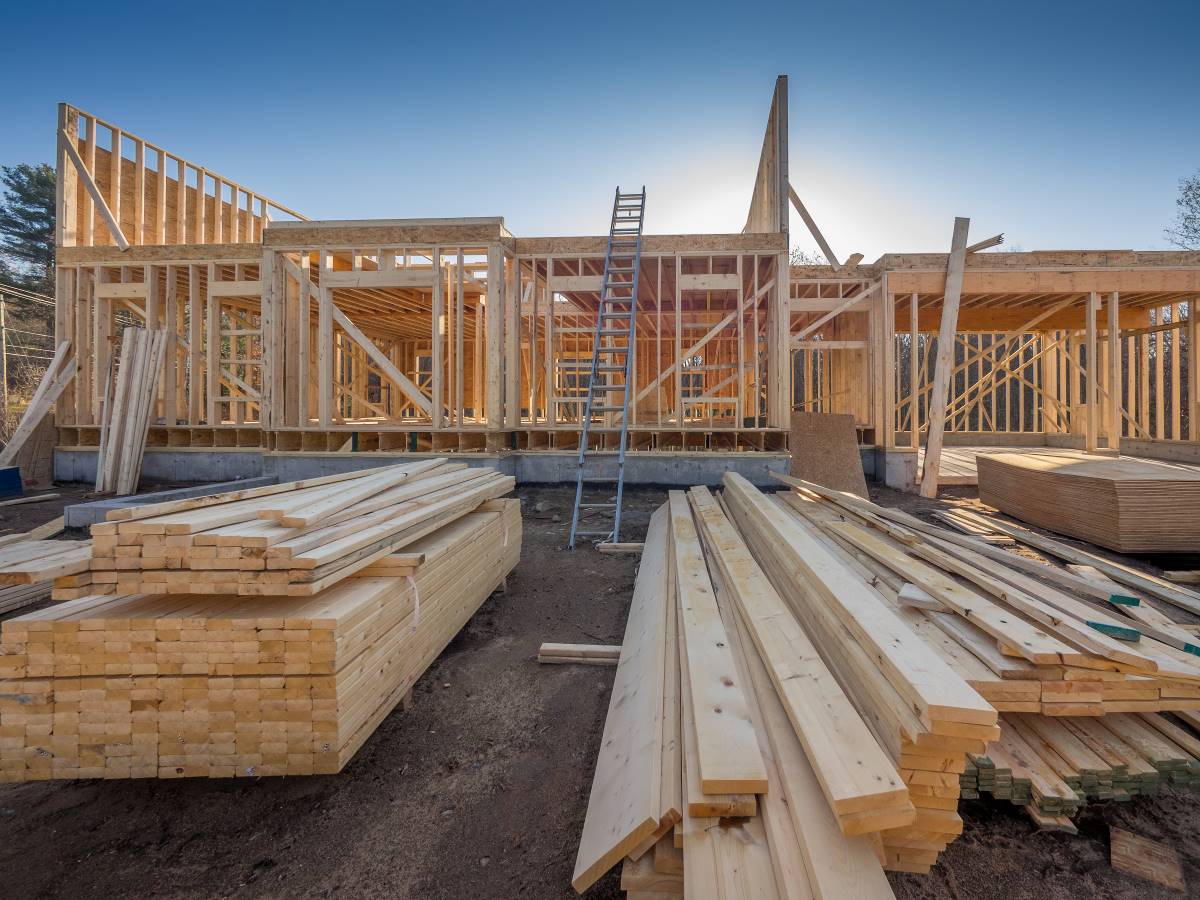 Bold and decisive action is needed to solve the housing crisis in Ontario as our economic recovery depends on it, says Richard Lyall, president of the Residential Construction Council of Ontario (RESCON) which represents builders and fosters innovation in the industry.

“We are desperately in need of more housing, and with more than 400,000 immigrants coming to Canada each year, many who will end up staying in the Toronto area, government, developers, builders and other industry stakeholders must come to the table and work together to find a solution.”

According to the Smart Prosperity Institute, Ontario will need nearly one million homes to be built over the next decade to meet the needs of anticipated growth of 2.27 million people in the province.

“We are not anywhere near that number for a variety of reasons, a main one being that the development approvals process is too cumbersome and slow,” says Lyall. “We can no longer tinker around the edges. It is time for concrete measures to speed up the development review process so builders can get shovels in the ground quicker. Presently, it takes far too long to build homes.”

In Toronto, the cost of the average dwelling has moved far beyond what a typical family can afford. The cost of the city’s housing relative to income is by far the worst amongst G7 countries. Even San Francisco, which was famous for its long-running housing crisis, is better off than Toronto.

RESCON is aiming to bring the industry, government and stakeholders to the table by running a half-day virtual event on March 3 called Housing Supply Summit 2022: Solutions to Build More Homes. The event, moderated by TVO reporter John Michael McGrath, will feature a number of speakers who will share their experiences, knowledge and opinions on where we need to go from here.

The province has taken positive steps by enacting changes via the More Homes, More Choice action plan that aims to cut red tape and make housing more affordable and established a new Housing Affordability Task Force to recommend additional measures to address housing supply and affordability. The City of Toronto, meanwhile, has launched an initiative called Concept 2 Keys, or C2K, which is transforming how planning and development applications are reviewed by modernizing organizational structures, processes, and technology. However, more action is clearly necessary, and all levels of government must be on the same page.

Construction to begin on affordable housing project in Winnipeg