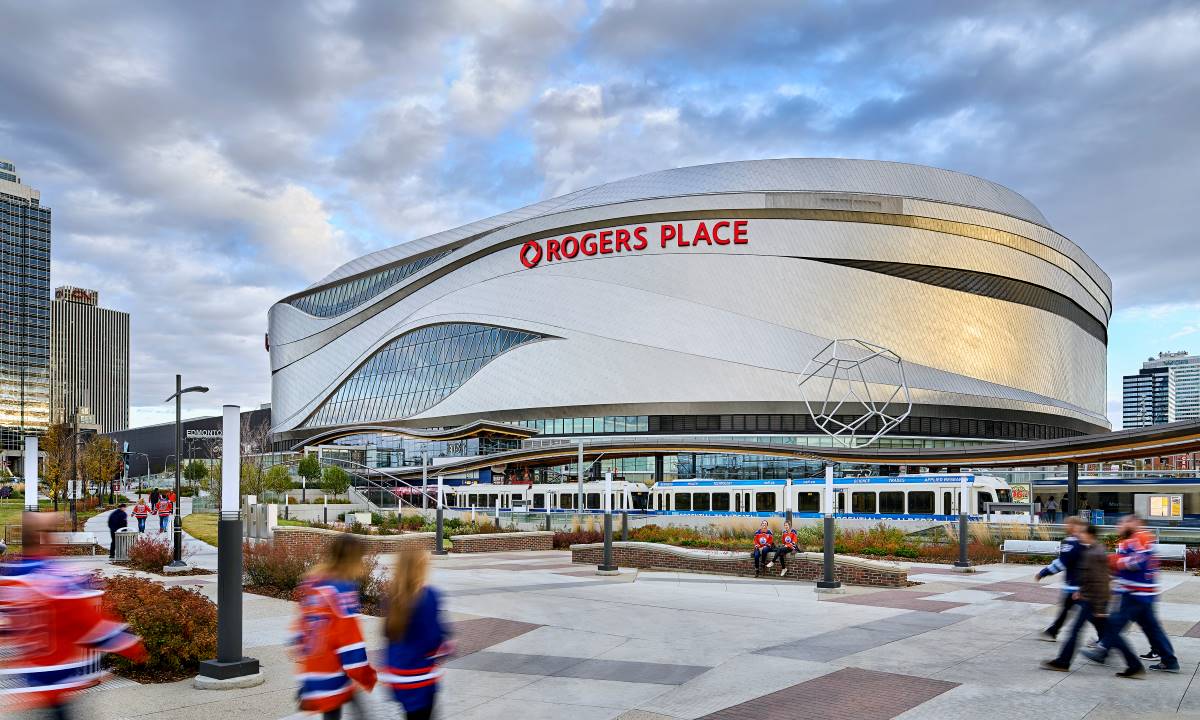 PCL Construction announced the centennial anniversary of its Edmonton Buildings and Civil district – 100 years of building in Edmonton, Northern Alberta, the Northwest Territories and Nunavut.

“We are so proud of our history and the people and partnerships that have allowed us to play a significant part in building our communities,” said Jason Portas, vice president and district manager, Edmonton Buildings and Civil. “PCL’s legacy is our people. As we reflect on achieving 100 years in construction, we recognize the contributions our diverse teams have made to our company and our Edmonton community.”

Over the last century, Edmonton Buildings has partnered on more than 4,800 construction projects, building some of the most significant infrastructure and other developments in the Alberta Capital Region, including West Edmonton Mall, University of Alberta, Stollery Children’s Hospital, Edmonton International Airport, the ICE District and Rogers Place, and PCL’s first Edmonton project in 1922, the Edmonton Public Library.

“Looking back at all we have built over the last century, it is incredibly fulfilling for us to be such an essential part of Edmonton, Northern Alberta, the Northwest Territories and Nunavut,” said PCL’s president and CEO, Dave Filipchuk. “The rich history of PCL is intertwined with the rich history of this region, and our PCL family has always been passionate about where we live and how our work contributes to our communities. We look forward to continuing to build a better future, together.”

“Edmonton Buildings has constructed more than just buildings,” read a press release from the company. “It has built projects that define cities, provinces and people. It has built a culture that produces leaders such as Bob Stollery, whose name is synonymous with greatness across the region. Edmonton Buildings has also built a legacy of giving back to the communities it serves – not just through projects, but also through charitable investment and involvement. Giving back to the community is central to PCL’s values-driven culture.”

Throughout 2022, Edmonton Buildings will celebrate its centennial and recognize its partnerships, people and communities with a public art installation and appreciation events.