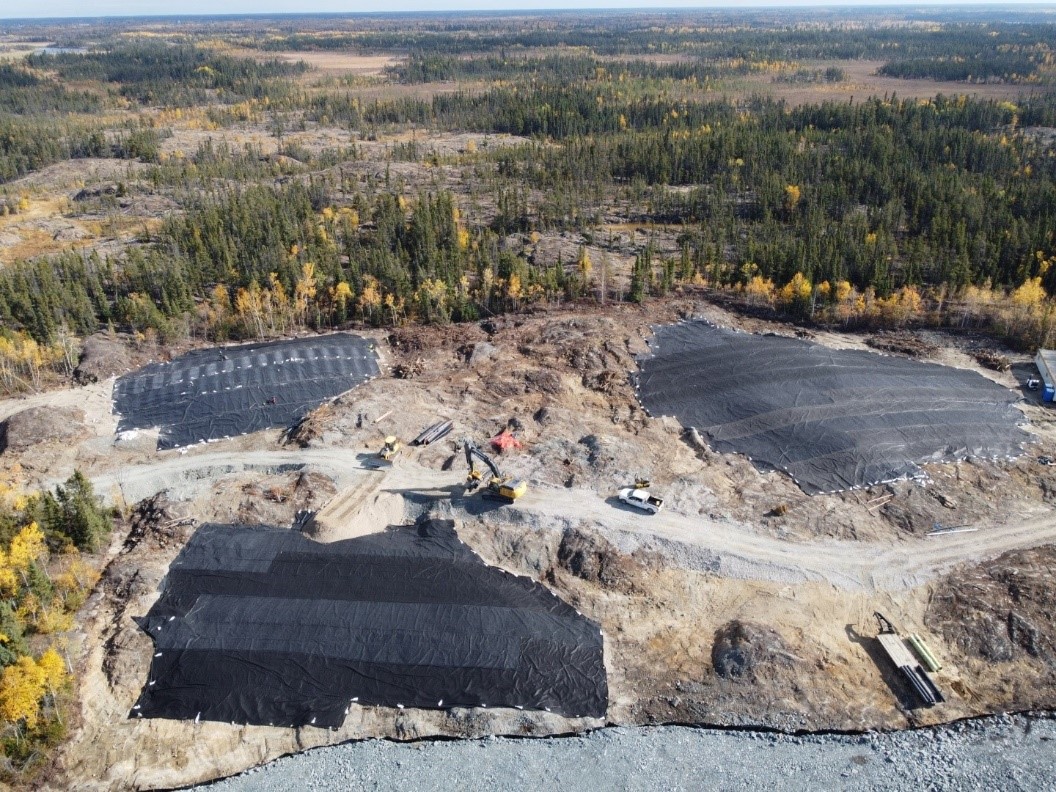 The Government of Saskatchewan announced it recently completed remediation activities at the abandoned Newcor mine site near Creighton.

This work is the first of six remediation projects to be completed as part of the government’s commitment to address abandoned mine sites on Crown land and reduce the number of contaminated sites in the province.

“The work done to clean up the Newcor mine site reflects our government’s commitment to environmental stewardship in northern Saskatchewan,” said Environment Minister Warren Kaeding. “Our government has shown it is committed to remediating these sites for both the benefit of public health and safety, along with the environmental benefit.”

Remediation work at the Newcor mine site included:

QM Points LP and SNC-Lavalin Inc. oversaw the remediation and engineering work on this project. Work at the mine site took 13 weeks to complete and was within the proposed $1.6 million cost estimate for the project.

Located less than two kilometers southwest of Creighton, the Newcor mine site is publicly accessible but the Ministry of Environment asks that users refrain from any activities that could disturb the new topsoil and harm the growth of new vegetation.

Remediation of the five other abandoned mine sites identified by the ministry will proceed in the coming years.

Featured image: The recently completed remediation activities at the abandoned Newcor mine site near Creighton, SK. (Government of Saskatchewan)