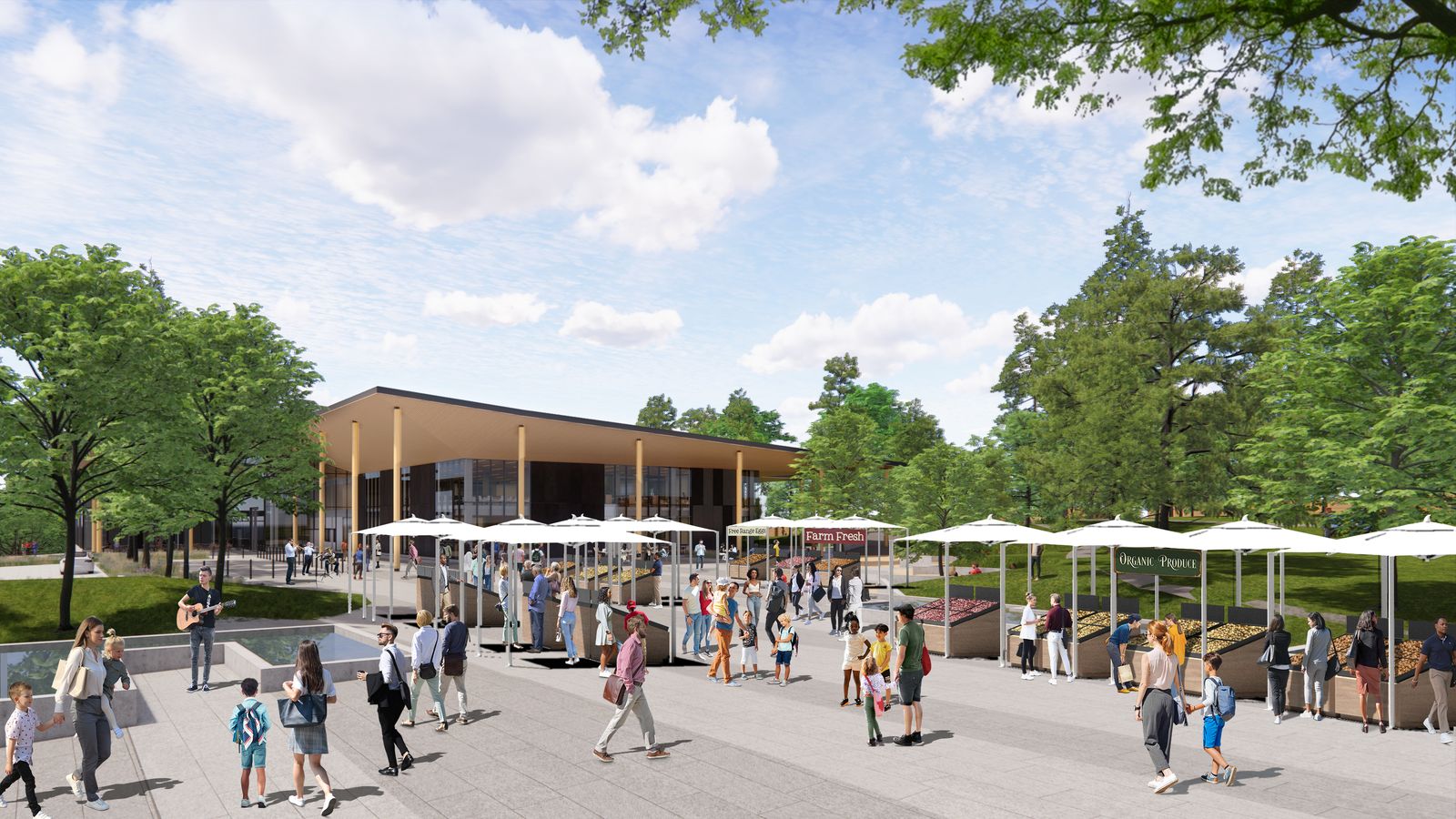 The City of Burnaby continues to pursue the most ambitious capital program in its history, with the approval of a financial plan that will fundamentally transform the City’s recreation facilities by investing $504 million to complete five major new facilities within the next five years.

“To deliver on our vision of being a world-class city we must provide world-class facilities for our residents,” said Mayor Mike Hurley. “This is a pivotal moment for Burnaby. Over the next five years, we will begin opening outstanding new facilities which serve the needs of our growing city both today and into the future.”

City Council unanimously endorsed the City’s 2022-2026 Financial Plan at its regular meeting January 24. It sets out City priorities, highlights the achievements of the past year and includes an outline of the major capital projects to be built in Burnaby.

In addition, the City will construct a new pedestrian and cycling overpass over Highway 1, which will provide a safe link between Burnaby Lake and Deer Lake. Funding for these projects will come through the City’s reserves without incurring any debt.

The five-year financial plan incorporates a 2.95 per cent increase in property taxes for 2022, or $54 for the average residential property. Burnaby’s tax increases continue to be among the lowest in the region, with the 2022 increases largely driven by increased operating costs from the RCMP contract, inflation and wage increases through collective agreements.

Burnaby is the third-largest city in B.C., and is among the fastest-growing municipalities in the province. Statistics Canada estimates Burnaby’s 2021 population as 260,918, an increase of more than 13,000 residents since 2017.

Featured image: Rendering of Burnaby’s future Cameron Recreation Centre and Library, which will feature a new leisure pool, gym and weight room, as well as an outdoor public plaza, (City of Burnaby)