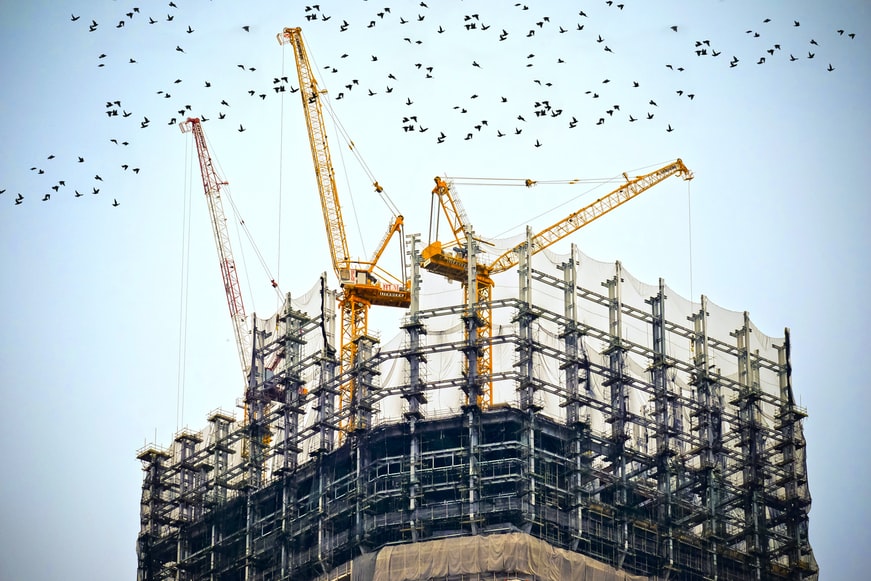 The economic situation in recent years has pushed construction project costs up considerably. According to a report by the Montreal Economic Institute (MEI), while this is true across the country, the regulatory framework governing the construction industry in Ontario poses additional challenges that further raise costs.

After analyzing the application (or not) of Bill 66 by the cities of Waterloo, Hamilton, and Toronto, MEI researchers concluded that this bill has some blind spots, and that maintaining the status quo will have major repercussions not only on the province’s construction industry, but also on Ontario taxpayers.

“Bill 66 is certainly a step in the right direction, but it could be improved. It has blind spots that prevent its uniform adoption across the province,” said Maria Lily Shaw, economist at the MEI. “It is these types of barriers to competition in Ontario’s construction industry that must be removed in order to reduce the construction costs of public projects and fully realize the potential for savings in the sector.”

The adoption of Bill 66 allowed different public entities to take into consideration all qualified companies, regardless of their union affiliation, during calls for tender for public construction projects. The money cities have saved thanks to this bill underscores the importance of a diverse and competitive bidding pool in municipal procurement.

“The City of Waterloo, for example, saved $24 million in the first two years following the adoption of the new legislation due to a 14% drop in the average price of the winning bid,” explained Lily. “This trend can be observed in other regions as well, like the City of Hamilton, where the municipal government saved an estimated $7 million in a single year.”

When municipalities issue calls for tender for the construction of public infrastructure, such as schools or hospitals, two main ways of getting around the current regulatory framework prevent healthy competition between bidders, thus driving up project costs.

First, there are restrictive PLAs. “This kind of agreement should be completely prohibited. It allows the very practice that Bill 66 was meant to eliminate. When a public entity chooses to enter into a restrictive PLA, it is able to award companies affiliated with the signatory union exclusive bidding rights on a public project,” said Gabriel Giguère, public policy analyst at the MEI.

The City of Toronto, for its part, withdrew from Bill 66 when it was adopted, thus maintaining the status quo despite the well-known benefits of competition in the construction industry. In so doing, Toronto missed out on savings of up to $381 million in 2019, passing along a hefty bill to families in Toronto and across Ontario.

Moreover, with a shortfall of 100,000 employees over the next few years, Ontario’s construction industry faces a significant challenge, and regulatory obstacles undermine its prosperity. “The current certification procedure needs to be replaced with a modular certification system that recognizes the skills acquired at every stage of training. In this way, the construction industry would be equipped with a certification structure allowing it to certify more qualified workers in the various skilled trades and meet the growing needs of the market,” added Giguère.

In order to ensure the prosperity of Ontario’s construction industry and the sound management of public finances, the MEI’s researchers recommend that the Ontario government prohibit those practices that interfere with healthy competition between qualified construction firms when it comes time to bid on public projects. They propose three concrete recommendations:

Delegate to Infrastructure Ontario the responsibility of establishing a clear regulatory framework that prohibits public entities from entering into restrictive PLAs so that no call for tenders can prevent a company in good standing or a qualified worker, regardless of union affiliation, from bidding.

Incentivize the City of Toronto that would allow it to open up calls for tenders to competition, regardless of whether companies are affiliated with a union.

Divide the certification of skilled trades programs into modules to recognize the skills apprentices acquire at every stage of their development.