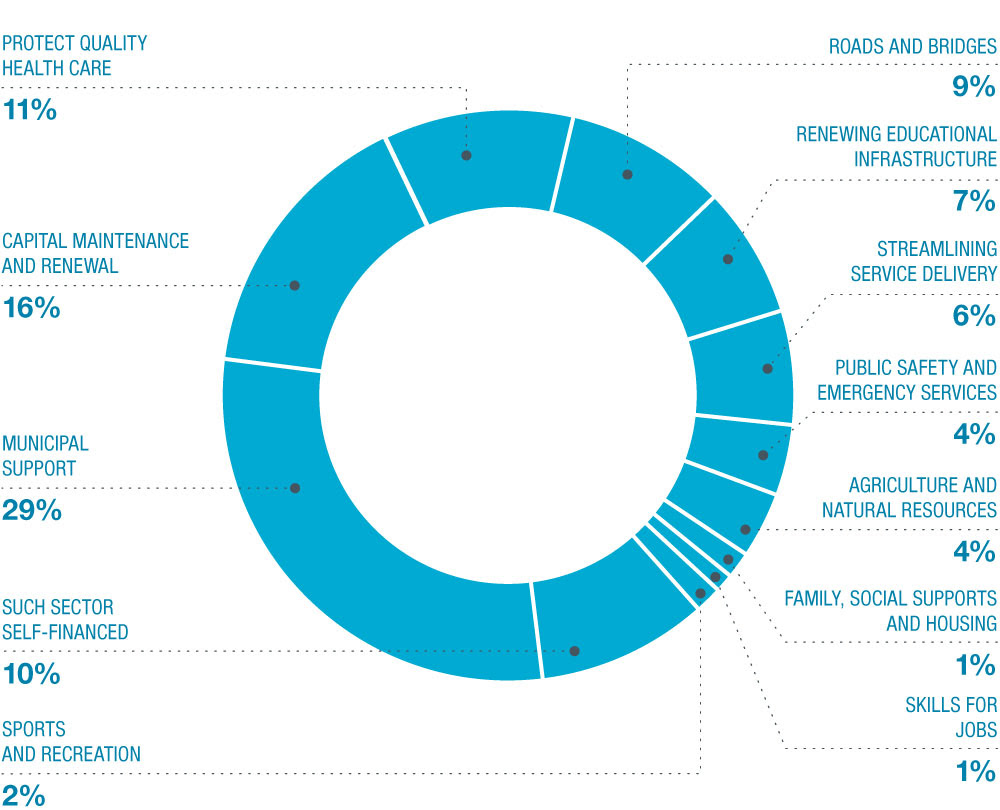 Over the next three years, taxpayers will spend $20.2 billion building for the future as laid out in Budget 2022’s Capital Plan.

These projects will expand capacity in the health care system and build schools in every corner of the province as a part of Alberta’s Recovery Plan.

“Alberta’s government is making historic investments to move our province forward as a part of Alberta’s Recovery Plan,” said Jason Kenney, Premier. “That means expanding capacity in the health care system and building priority infrastructure in every corner of the province to attract private sector investments and support Alberta’s nation-leading economic growth and job creation.”

This investment is keeping Albertans working and is expected to support 31,000 direct and indirect jobs each year over the next three years. With 66 schools and 24 health projects in planning, design, tender, or construction, Alberta’s Capital Plan is building vital infrastructure projects on which Albertans rely.

The 2022 Capital Plan also includes substantial spending on grants to municipalities for their infrastructure, provincial roads and bridges as well as capital maintenance and renewal to maintain existing assets.