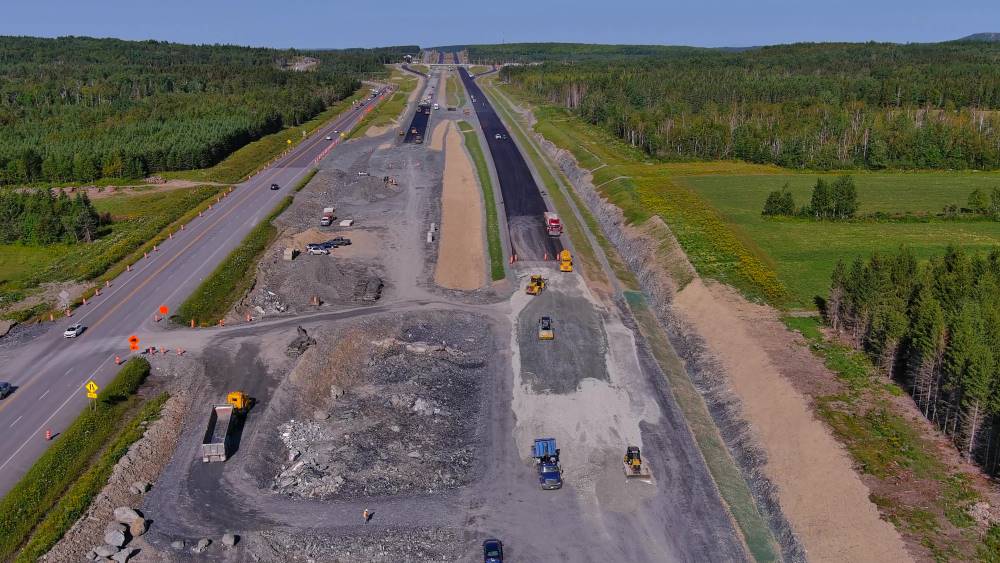 The province of Quebec announced its 2022-2032 Québec Infrastructure Plan (QIP), set at $142.5 billion, which represents a $7.5-billion increase over the previous plan.

In four years, the government has increased the QIP from $100.4 billion to $142.5 billion. This increase will allow implementation of numerous infrastructure projects in the high-priority sectors of health, education and transportation.

This plan, of which $75.6 billion will be devoted to infrastructure maintenance, was unveiled by Sonia LeBel, Minister Responsible for Public Administration and Chair of the Conseil du trésor, in the Expenditure Budget. According to LeBel, the sound management of public finances in recent years has allowed the government to make choices, such as improving the condition of existing infrastructure, some of which is aging and in need of renovation, and building new infrastructure that meets the needs of Quebecers.

“Our government is listening to the priorities of our people. With health, education and transportation at the top of the list, it is making the right choices,” said LeBel. “Maintaining and developing our public infrastructure is one of the keys to stimulating the economy, providing better services to Quebecers and improving our standard of living. I am confident that the Québec Infrastructure Plan for the next ten years will benefit all sectors of our economy, across all regions. Our sound management of public finances allows us to make these choices and look to the future with confidence.”

Health
The plan allocates an additional $2.8 billion to health and human services, bringing the total investment to $22.8 billion over 10 years. These significant amounts will allow, among other things, the construction of seniors’ residences, the reconstruction of out-dated residential and long-term care centres as well as the upgrading and redevelopment of hospitals in all regions of Québec.

Education and higher education
A total of $1.2 billion will be allocated to continuing and completing projects to increase classroom space in several regions of Québec, bringing the total to $21.1 billion in planned investments under this plan. Furthermore, nearly $800 million is dedicated to expanding and renovating higher education institutions, i.e. CEGEPs and universities, for a total of $7.1 billion in investments over 10 years.

Transportation
In the transportation sector, $4.4 billion has been allocated to road infrastructure. This major budgetary contribution is necessary to ensure the road network is maintained in good condition and thereby ensure the safety of motorists. Investments in public transit will remain at record levels, as the 2022-2032 QIP includes an additional $2.1 billion to improve mobility and electrify public transit, bringing investments in this sector to $14.7 billion.

Canada should have a national strategic infrastructure plan to keep goods moving: report