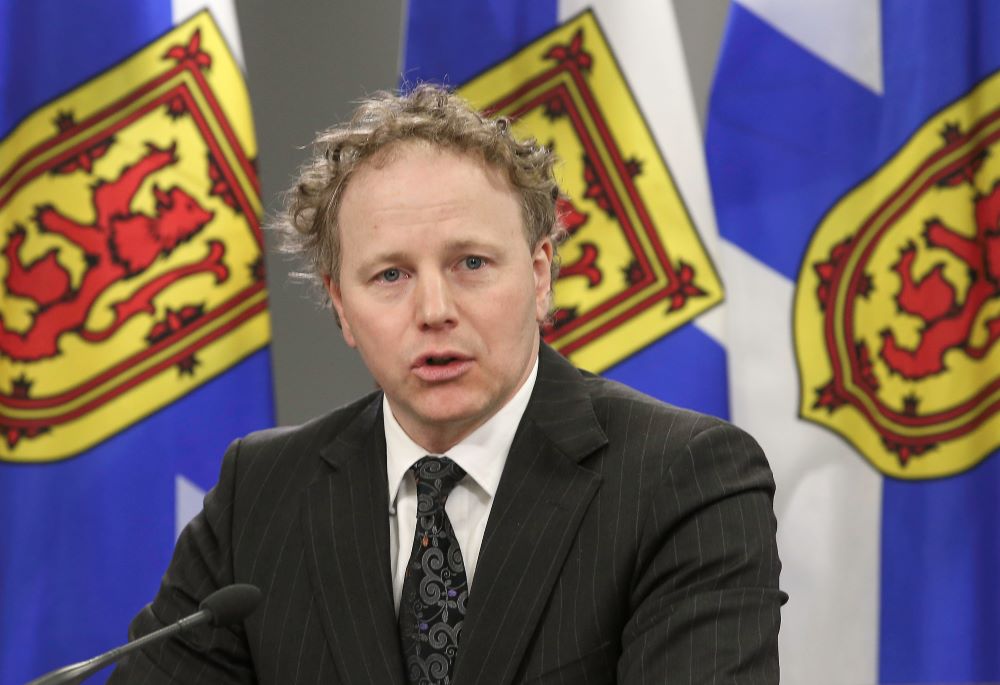 The Government of Nova Scotia unveiled its Capital Plan 2022-23 which will invest more than $1.5 billion to begin new projects and continue work on previously announced projects, most notably the modernization of healthcare facilities in Cape Breton Regional Municipality, Halifax Regional Municipality, Bridgewater, Pugwash and other communities across the province.

“Nova Scotians are seeing cranes in the sky and structures going up, and with this year’s capital plan, they will see even more,” said Finance and Treasury Board Minister Allan MacMaster. “Investments in infrastructure are investments in Nova Scotia’s economy. These projects create jobs and spinoff business opportunities across the province, and lead to modern infrastructure for today and future generations.”

Highlights of the plan include:

Capital Plan 2022-23 also includes $507.8 million in investments outlined in the Department of Public Works’ Five Year Highway Improvement Plan, including a new $30-million envelope for bridge repair and renewal and an additional $20 million for gravel roads.

Canada should have a national strategic infrastructure plan to keep goods moving: report