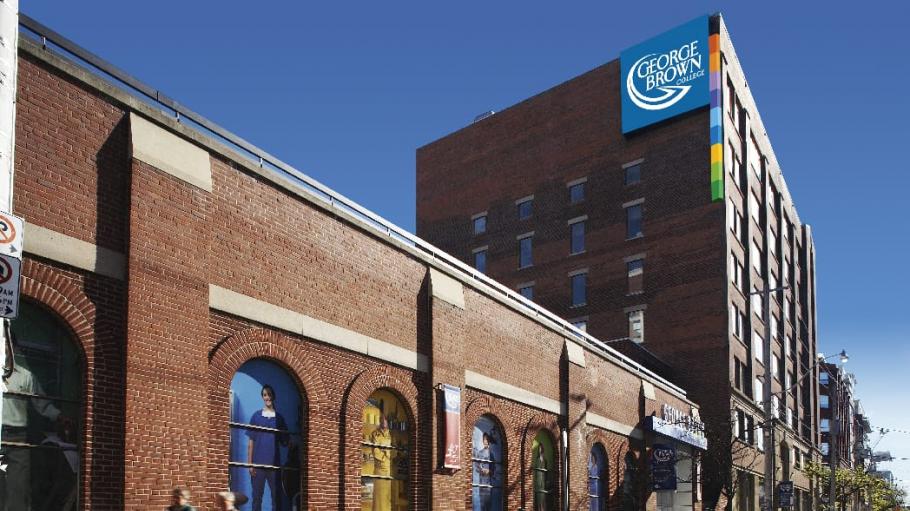 The City of Toronto, CreateTO and George Brown College announced they will work collaboratively to explore a new campus project in the Mount Dennis area, as part of a broader city-building initiative.

In March 2021, drawing on a key recommendation of the City’s Mount Dennis Economic Development Study, City Council requested that CreateTO identify land in the Mount Dennis area that would be suitable for a post-secondary campus. In parallel, the City reached out to Toronto-based post-secondary institutions to gauge their interest in assessing the opportunity to develop an academic presence or campus in the community.

“There has been a longstanding desire in the Mount Dennis community to attract a post-secondary institution and today’s announcement is answer to these calls,” said Mayor John Tory. “I’m pleased that George Brown College has expressed interest in exploring the opportunity of bringing a campus to the area.”

George Brown College stepped forward and has confirmed its interest to work collaboratively with the City to assess the feasibility of a campus investment project in the Mount Dennis area, as part of its broader Campus Master Planning exercise.

“We are thrilled to be partnering with the City of Toronto to explore the amazing possibility and feasibility of a satellite campus in the area,” said Dr. Gervan Fearon, president, George Brown College.

Planned due diligence work to be conducted by George Brown, CreateTO and the City will determine whether a collaborative project involving a post-secondary investment in Mount Dennis is feasible and, if it is, how it could potentially catalyze and advance a range of related city-building goals with wide-ranging social, economic, environmental and cultural benefits for the community. Reports on the findings of the Campus Master Plan review and feasibility exercise will be received by the CreateTO Board of Directors and George Brown College Board of Governors in the third quarter of 2023.

“I’m thrilled that this collaborative exercise between the City, CreateTO and George Brown to investigate the possibility of a campus project in the Mount Dennis area is being initiated,” said Councillor Frances Nunziata (York South-Weston).

“Working with the City’s Corporate Real Estate Management and Economic Development and Culture divisions, CreateTO has identified three preliminary City-owned sites that could potentially accommodate a post-secondary campus,” added Vic Gupta, CEO, CreateTO. “We’ll continue to explore others as we advance our work with the City and George Brown College to investigate this exciting opportunity for the Mount Dennis area.”