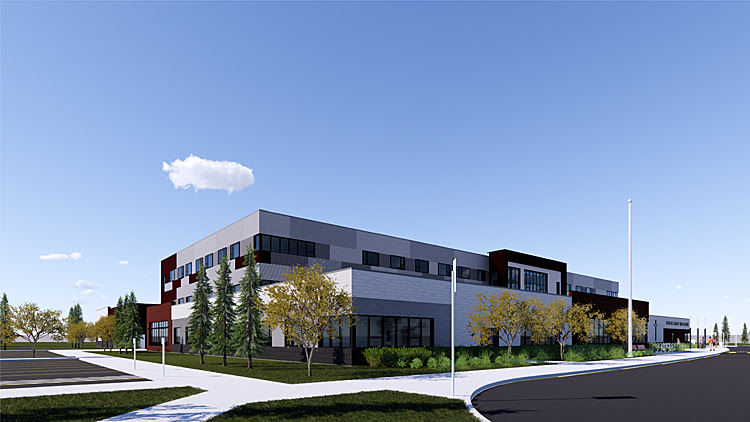 The Government of Alberta announced that work is progressing on five public-private partnership (P3) high schools in the province.

“This P3 schools project demonstrates the Alberta government’s commitment to attracting private sector investment to the province,” said Prasad Panda, Minister of Infrastructure. “And ensuring thousands of Alberta high school students have top-quality schools in which to learn and grow.”

With construction underway on new high schools in Edmonton, Langdon and Leduc, and work on the Blackfalds school scheduled to begin in June, these P3 schools are on track for completion in 2024.

“I am so pleased to see these five new school construction projects moving forward. As part of Alberta’s Recovery Plan, this investment will create jobs and provide about 7,000 new student spaces in our province,” said Adriana LaGrange, Minister of Education.

In September 2021, following a competitive procurement process, the Alberta government finalized the P3 contract for the delivery of these five high schools with Concert-Bird Partners.

“Through collaboration with the Government of Alberta, school divisions, local partners, subcontractors and suppliers, the Concert-Bird Partners team will deliver these P3 schools on time and on budget with a guaranteed high standard of maintenance over a 30-year period once each school opens,” said Ian Podmore, project lead, Concert-Bird Partners.

The five new Alberta high schools being delivered by P3 are expected to open in September 2024, supporting the success of about 7,000 students: