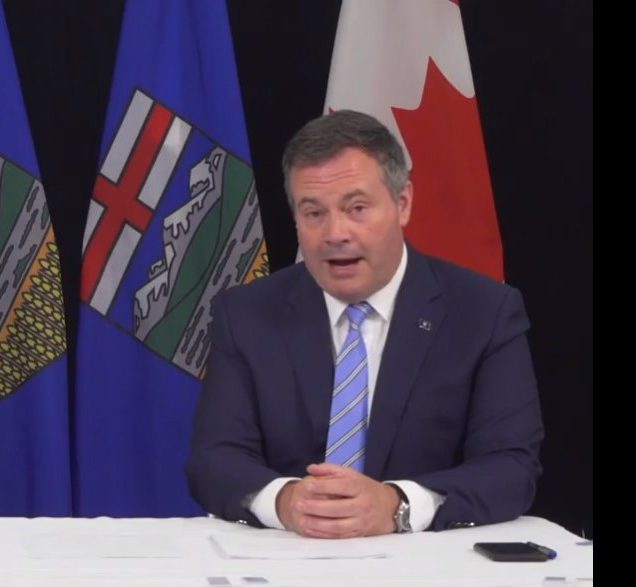 The province of Alberta has announced that it will enter into an agreement with three other provinces to explore emerging, small-scale nuclear technology that could lower emissions and help diversify the energy sector.

Premier Jason Kenney has signaled the intent for Alberta to enter into a memorandum of understanding with Ontario, Saskatchewan and New Brunswick to support the development of small modular reactors (SMRs).

SMRs are smaller than traditional nuclear reactors and scalable to suit local needs, with lower upfront capital costs and enhanced safety features. This new and versatile technology could supply non-emitting, low-cost energy for on-grid and off-grid communities, including remote and rural areas, as well as industries with a significant need for steam, such as Alberta’s oil sands.

“Alberta’s rich uranium deposits, respected innovation and research sector, and technically skilled and educated workforce could make us an attractive destination to develop and deploy SMRs,” said Minister of Energy Sonya Savage. “By signing on to this agreement, our government is taking another step to attract investment and job creators to our province by ensuring we have the appropriate regulatory framework in place should private industry decide to pursue this emerging technology.”

SMRs are nuclear reactors that are smaller and more flexible than conventional nuclear reactors. SMRs would be small enough to be built in a factory and shipped by truck, rail or ship. A typical SMR would generate between two and 300 megawatts of electricity, which could provide power for a village or small city.

In November 2018, the federal government released the Canadian Small Modular Reactor Roadmap that outlines recommendations for collaboration among federal, provincial and territorial governments, Indigenous communities and other stakeholders to support SMR development in Canada.

In February 2020, the federal government announced plans for a fall 2020 launch of Canada’s SMR Action Plan, which will outline progress and ongoing efforts across Canada.

In December 2019, New Brunswick, Ontario and Saskatchewan signed a memorandum of understanding to work together to support the development and deployment of SMRs.

Canada is the second largest uranium producer in the world, with about 15 per cent of total world production. The Athabasca Basin, which straddles the northern Alberta-Saskatchewan border, is a significant source of uranium.

To view a video of the announcement featuring Premier Kenney and Minister Savage, click here.