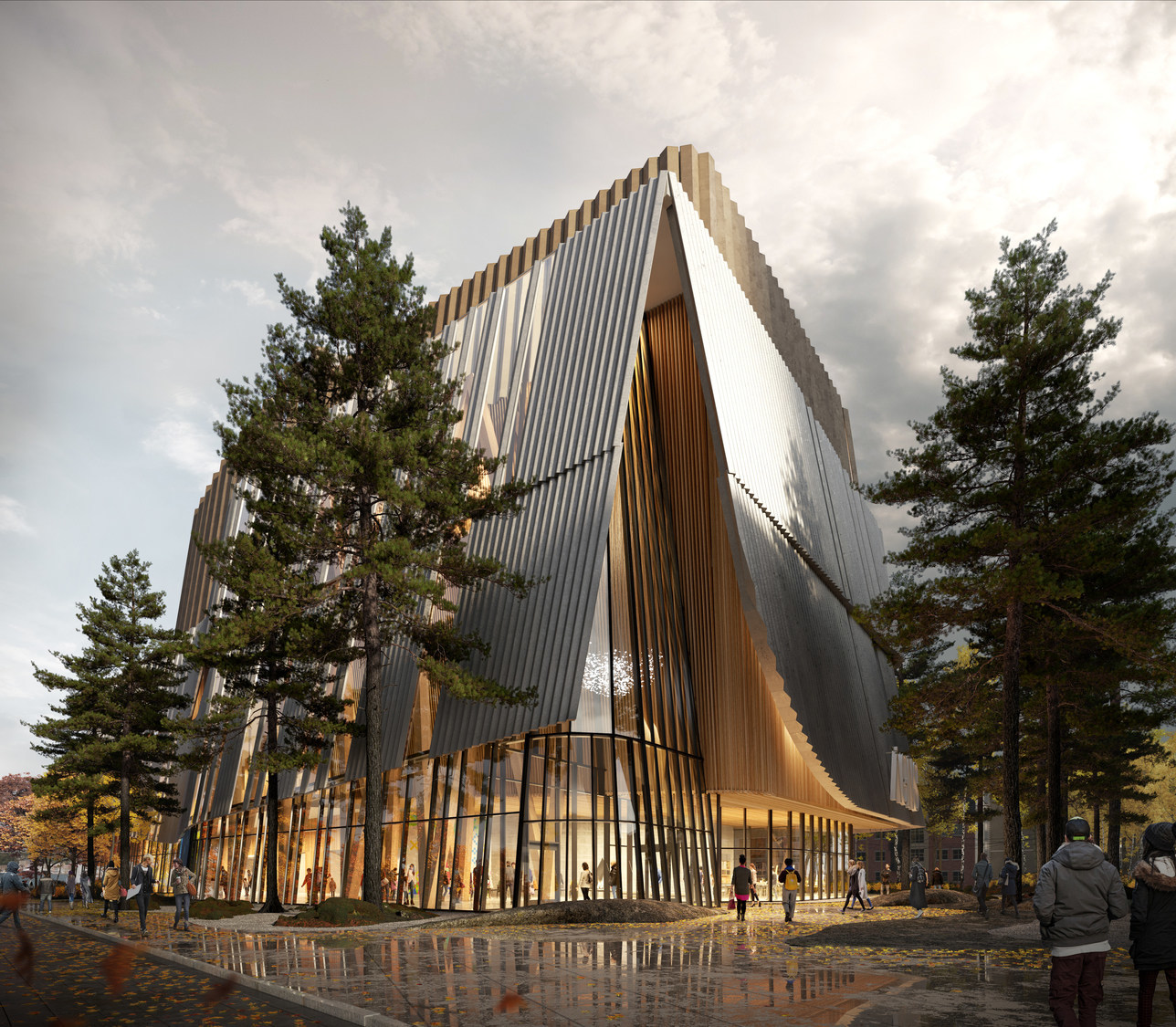 The project was originally expected to cost about $137 million but a recent independent estimate projected a cost increase of at least $25 million, most likely significantly more, due to rising inflation and increased construction costs.

“We value the arts and want to make sure there is a home for art to be shared and displayed in our province,” said Premier Houston. “But now is not the time.”

The project was originally scheduled to break ground this year on the Halifax waterfront but the project is paused indefinitely.

The art gallery project was announced in April 2019 when the province committed $70 million, the federal government $30 million and Halifax Regional Municipality $7 million. In November 2020 the Donald R. Sobey Foundation and the Sobey Foundation pledged $10 million to the project.