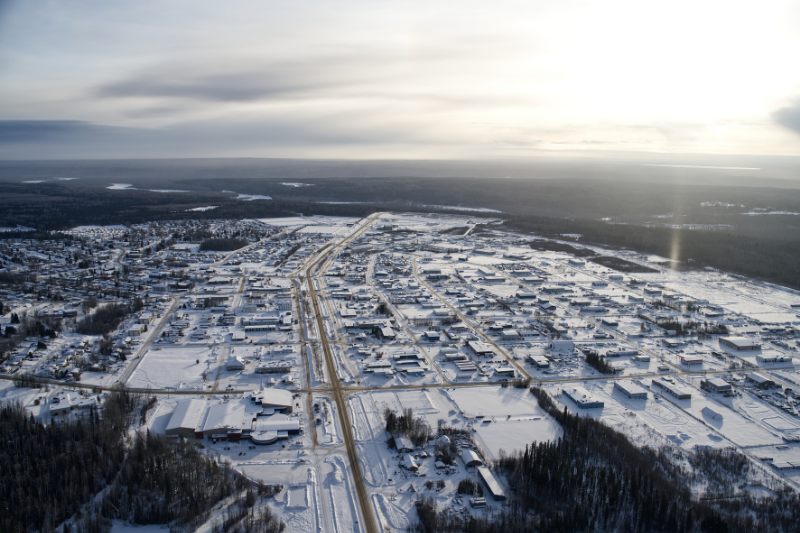 The province of British Columbia has awarded a second geothermal permit to Fort Nelson First Nation to advance development of the Tu Deh-Kah Geothermal project at Clarke Lake.

The new permit enables the First Nation to expand exploratory work and planning for the project to additional areas of interest beyond the land parcels from the permit awarded in 2019. The permit offers the potential to provide added economic benefits from the generation of clean, renewable geothermal power and heat.

“Our government is committed to working with First Nations to advance new clean-energy opportunities in a low-carbon economy,” said Bruce Ralston, Minister of Energy, Mines and Low Carbon Innovation. “The Fort Nelson area is not on the province’s electrical grid, so this project has the potential to offset natural gas-fired electricity and heat with clean, renewable geothermal energy, reduce greenhouse gas emissions, and provide jobs and economic development opportunities for local services and businesses.”

The permit grants geothermal resource rights (tenure) to Deh Tai LP, a development company of the Fort Nelson First Nation. The rights are for land parcels totalling approximately 6,700 hectares adjacent to areas permitted in 2019 in the mature Clarke Lake gas field near Fort Nelson, located in the northeast corner of B.C. With tenure secured, Deh Tai can apply to the BC Oil and Gas Commission for well authorizations to conduct exploratory work to assess the geothermal resource.

Tu Deh-Kah Geothermal will re-purpose the Clarke Lake gas field in northeast B.C. and utilize the geothermal heat resources in its reservoir. A geothermal electricity generation plant would be developed with the goal of producing six to 15 megawatts of clean electricity.

The project will also evaluate heating opportunities. After being used to generate electricity, geothermal brine is still very hot and can be used to provide heat for buildings, agricultural purposes (such as greenhouse heating) or industrial processes, such as drying timber products.

“With the Tu Deh-Kah Geothermal project, Fort Nelson First Nation is proudly demonstrating Indigenous leadership that will help pave the way for Western Canada’s transition toward a cleaner and more energy secure future,” said Sharleen Gale, Chief, Fort Nelson First Nation. “This geothermal permit has secured us the geothermal rights to critical gaps between the previously awarded geothermal permit that have been identified as prime geothermal development areas, allowing us to further the investigation and development of the Tu Deh-Kah project. We look forward to continuing to work with our federal and provincial partners to make this  project a model success that benefits our community members and the surrounding territory.”

To date, the province has contributed more than $1 million to the project, including $530,000 from the First Nations Clean Energy Business Fund and $500,000 through the B.C. Indigenous Clean Energy Initiative, which is a partnership with Western Economic Diversification Canada and the New Relationship Trust.

In March 2021, the Government of Canada announced federal investments of nearly $40.5 million for the project.