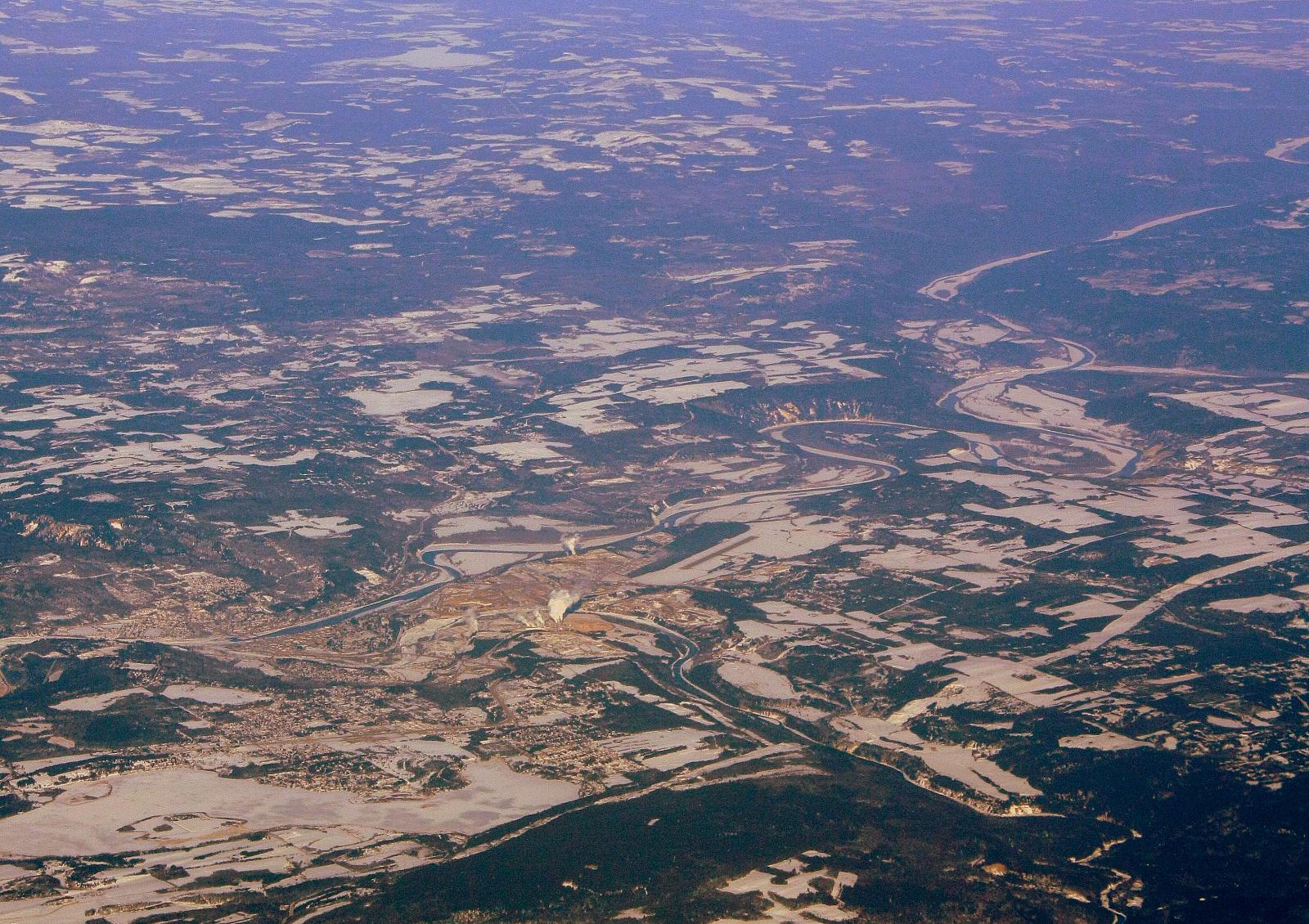 The Government of British Columbia has approved a new road that will provide an emergency exit route to Highway 16 for residents of the Lhoosk’uz Dene (Kluskus) Nation settlement and people in the surrounding areas.

“Building this road will provide safety to citizens in the area, as well as socioeconomic benefits to residents of the Kluskus Nation settlement,” said Doug Donaldson, Minister of Forests, Lands, Natural Resource Operations and Rural Development. “The decision to do so aligns with recommendations from the Abbott/Chapman report and supports the Province’s commitment to implementing the United Nations Declaration on the Rights of Indigenous Peoples.”

The Kluskus Nation settlement (Kluskus IR#1) currently has only one exit route and has been evacuated five times in the last thirteen years due to fires. The Plateau Fire of 2017 burned to within 500 metres of the settlement. Of its 17 reserve lands, 10 have been impacted by fire. Flooding compromised access in 2018 and again in 2019.

The road will allow for residents living west of the Blackwater River to evacuate to Quesnel or Vanderhoof in the event of an emergency. It will also provide access to Vanderhoof, which will improve options for health care and services. In addition, the road will enable Kluskus Nation to populate and service currently isolated reserves.

The project consists of eight kilometres of new construction, including a 40-metre bridge across the Blackwater River and seven kilometres of upgrades to existing roads. Also included are road upgrades and replacement of inadequate, failing or unsafe structures on the current access road (4000 Road). The road will be restricted to non-industrial traffic. The estimated total cost of the project is $3.6 million.

The settlement of Kluskus Nation is located approximately 135 kilometres west of Quesnel and 110 kilometres south of Vanderhoof.

Construction is expected to begin in summer 2019 with completion in fall 2020.