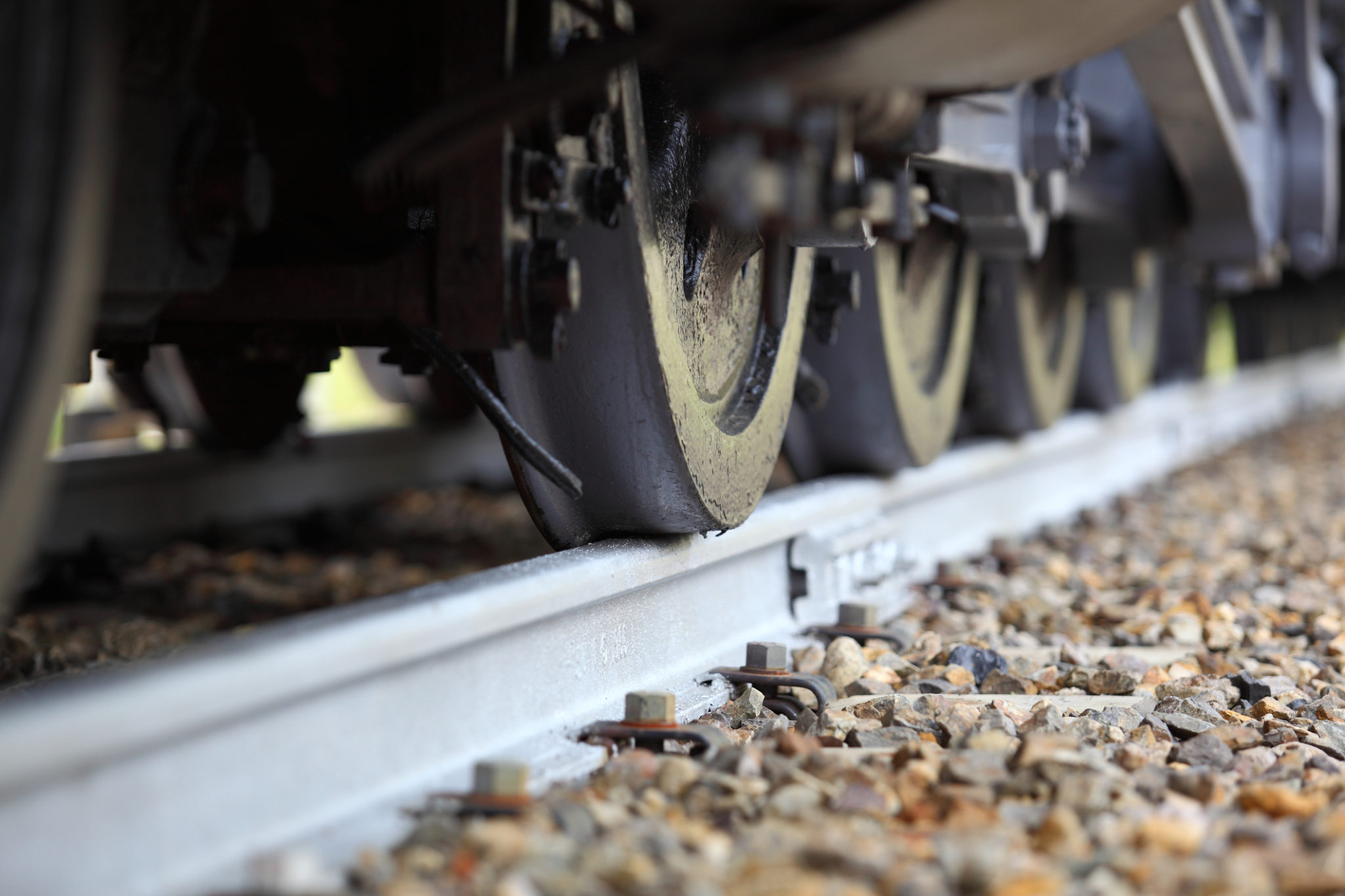 As part of ongoing efforts to strengthen the partnership between British Columbia and Washington state, the B.C. government will help fund a study of a potential ultra-high-speed corridor service connecting Vancouver with Seattle, Portland, and beyond.

Premier John Horgan was joined by Washington Gov. Jay Inslee to announce that B.C. will contribute $300,000 toward an in-depth study with Washington state on the concept of a corridor service that would cut travel times between Vancouver and Seattle to about 60 minutes, from three hours. High speed trains have the ability to travel at upwards of 400km/h.

“The convenience of a one-hour trip between Vancouver and Seattle would create countless opportunities for people in both B.C. and Washington, from sports or concert getaways for families, to untold economic growth potential for businesses,” said Horgan. “Exploring the possibility of creating a clean, efficient high-speed corridor is particularly important as the Pacific Northwest grows in economic importance, and we look to reduce barriers to expansion across our borders.”

An economic analysis released last month by Washington state estimated that a high-speed corridor link could create up to 200,000 jobs for B.C. and U.S. workers, and generate billions of dollars in economic benefits for the Cascadia Innovation Corridor between B.C., Washington, and Oregon.

The Washington state legislature last week approved funding of up to US$1.2 million toward the new in-depth study.

“This ultra-high-speed corridor is an exciting proposal for both British Columbia and Washington, aligning with our mutual goal of strengthening our economies through collaboration,” said Inslee. “The early study results show the corridor would help create jobs, generate affordable housing options, ease freeway traffic and clean our air. It’s an exciting step for Washington and British Columbia.”

The new study will build on the previous preliminary analysis, and will consider the practicality and business case for a high-speed corridor service by addressing factors such as ridership levels, system development, delivery methods and financing. It will include involvement by key community representatives, and stakeholders from the public and private sectors.

The consideration of a high-speed corridor is part of B.C., Washington and Oregon’s plan to strengthen the region’s global economic competitiveness and stimulate job creation.

The Cascadia Innovation Corridor Memorandum of Understanding was signed by the B.C. and Washington state governments in 2016 to build regional economic opportunities for innovation in the technology sector.