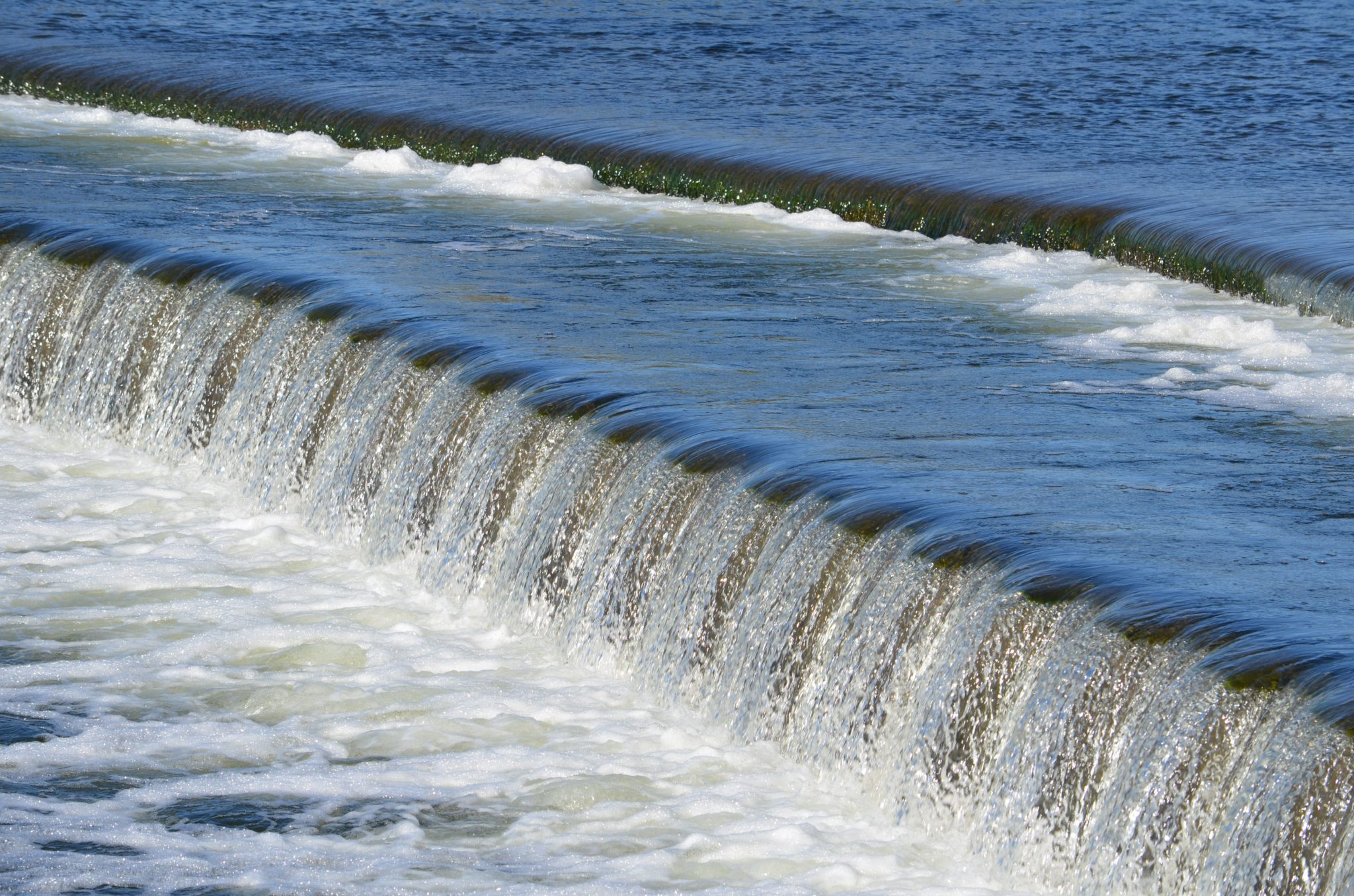 BC Hydro has finalized the $1.2 billion deal to purchase the remaining two-thirds interest in the Waneta Dam and Generating Station from Teck Resources Limited (Teck).

“This purchase provides ongoing financial benefits to BC Hydro, helping to keep rates affordable for our customers,” said Chris O’Riley, BC Hydro president and chief operating officer. “Through a 20-year lease agreement with Teck, two-thirds will be leased back to Teck and one-third will continue to supply BC Hydro customers.”

The purchase was finalized following a thorough internal review by BC Hydro prior to it submitting an application to the British Columbia Utilities Commission (BCUC). The BCUC approved the application last week, confirming the purchase is in the best interest of BC Hydro customers.

“Congratulations to BC Hydro and Teck on the finalization of BC Hydro’s purchase of the Waneta Dam and Generating Station,” said Katrine Conroy, Minister of Children and Family Development and MLA for Kootenay West. “The terms of the purchase agreement will support jobs and economic development in Trail and the Kootenays, generate revenue for BC Hydro and ensure a long-term supply of clean, affordable electricity.”

BC Hydro was presented with the opportunity to purchase the remaining two-thirds interest through its right to first offer that it negotiated as part of its purchase of a one-third interest in the facility in 2010.

The Waneta Dam is located close to the Canada-US border, near the mouth of the Pend d’Oreille River just before it enters the Columbia River, near Trail, B.C. The dam was originally constructed in 1954 by the Consolidated Mining and Smelting Company of Canada Limited (now known as Teck) to generate power specifically for use at its smelter located in Trail, B.C. Its four generating units total 490 megawatts of capacity and produce approximately 2,800 gigawatt hours of energy per year.

In 2010, BC Hydro purchased a one-third share of the Waneta Dam for $825 million. The purchase included a Co-Ownership and Operating Agreement that provided BC Hydro with the right of first offer on any future sale of the remaining interest in the dam. BC Hydro informed Teck in August 2017 of its plan to purchase the remaining two-thirds of the dam.