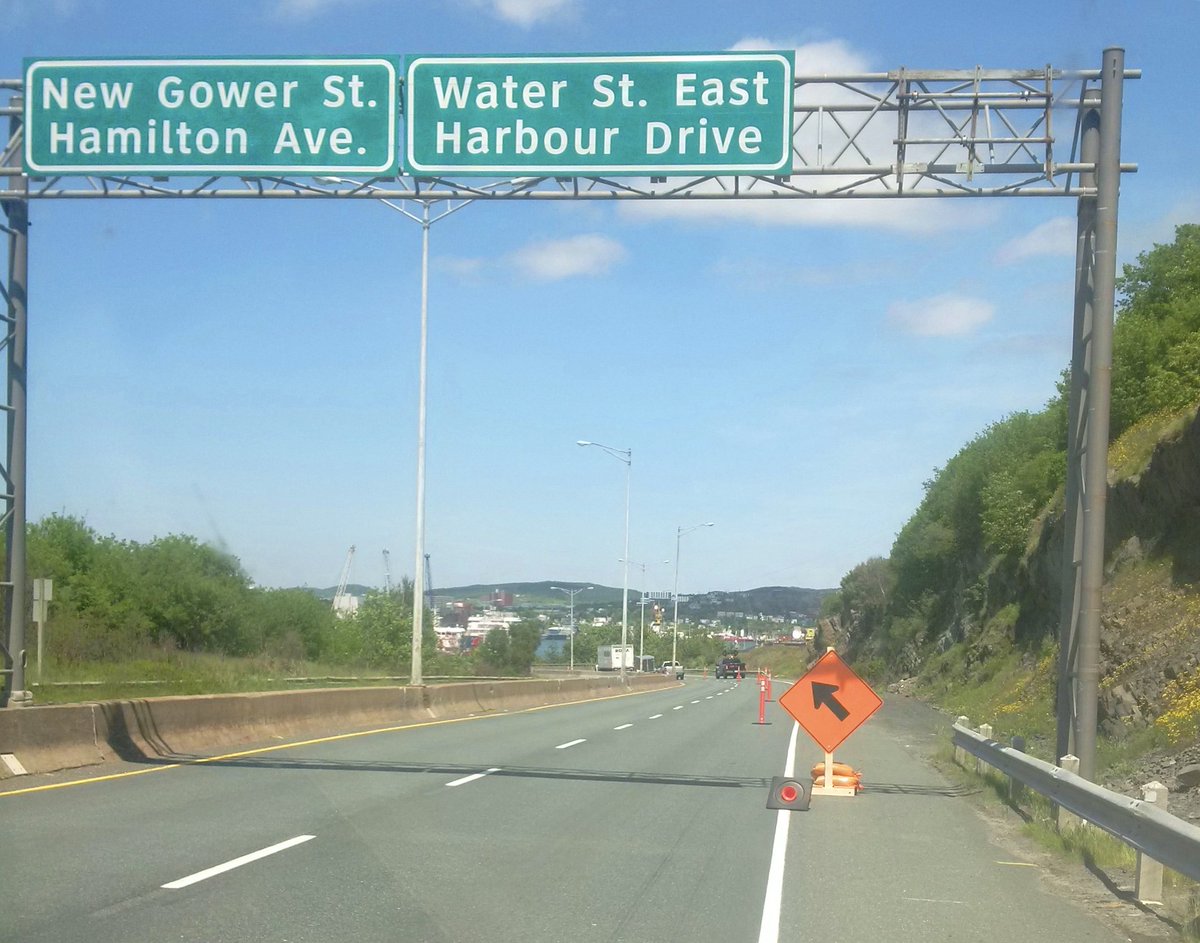 The Government of Newfoundland and Labrador has announced that work to repair bridges on the Trans-Canada Highway and Pitts Memorial Highway in St. John’s has begun.

Work on Pitts Memorial Highway will take place on two bridges, one each in the eastbound and westbound lanes, between the highway’s interchange with the Robert E. Howlett Highway and the overpass above Bay Bulls Road.

Work on the Trans-Canada Highway will take place on one bridge in the eastbound lanes approximately four kilometres east of the Foxtrap Access Road.

According to the provincial department of transportation and works, repairs on all three bridges including concrete and expansion joints and paving, will be completed in September.

Traffic volumes on Pitts Memorial Drive are as high as 25,000 vehicles per day. The highways are reduced to one lane near the bridges due to heavy equipment and crews working in the area. 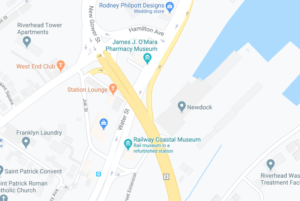 Other than the viaduct, there’s plenty of other roadwork planned for Pitts Memorial Drive this year, including: