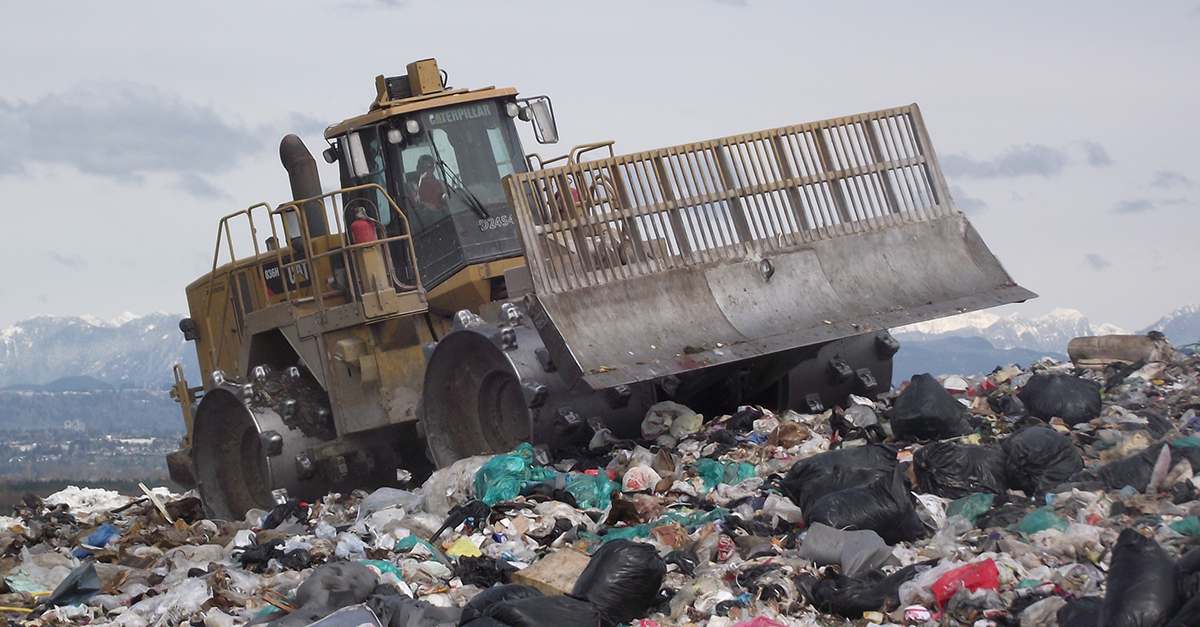 The governments of Canada and Saskatchewan announced more than $11.1 million in federal-provincial funding for 24 new infrastructure projects in the province.

In Melfort, the active landfill will adopt a progressive closure plan. The existing waste disposal cells will be decommissioned, and other measures will be taken to properly close the landfill and minimize any environmental impact. Eventually, the site will be returned to native vegetated land, which acts as a carbon sink.

“Thanks to federal and provincial funding, the City of Melfort is able to move forward with its landfill decommissioning project. Once completed, this project will help protect the environment and make Melfort and area an even better place to live, work, play and raise a family in the heart of east-central Saskatchewan,” said Glenn George, Mayor of Melfort.

“The investments announced today will help protect Saskatchewan’s nature, create new green spaces and help local residents get around their community. In partnership with provinces and municipalities, our government is investing in the well-being and development of our communities,” said Dominic LeBlanc, Minister of Intergovernmental Affairs, Infrastructure and Communities.

The Town of Indian Head will close and decommission two active waste disposal cells at its landfill, while reclaiming over half of the site. The recovered area will be converted into a transfer station for residents to continue properly disposing of waste. The site will also be revegetated to help mitigate environmental impacts in the community.

“The Government of Saskatchewan is proud to invest more than $5.6 million toward these important infrastructure projects. Once completed, these projects will help maintain a healthy environment, improve our provincial transportation network and position Saskatchewan for further growth,” said Don McMorris, Saskatchewan’s Minister of Government Relations.

Additionally, the Government of Canada will invest more than $1.5 million towards local bridge projects in 11 communities including the rural municipalities of Garden River, Glen Bain, Harris, and Lakeside. The Government of Saskatchewan will invest over $2.3 million. These projects will replace timber and concrete-over-timber bridges in communities with new structures or culvert installations.