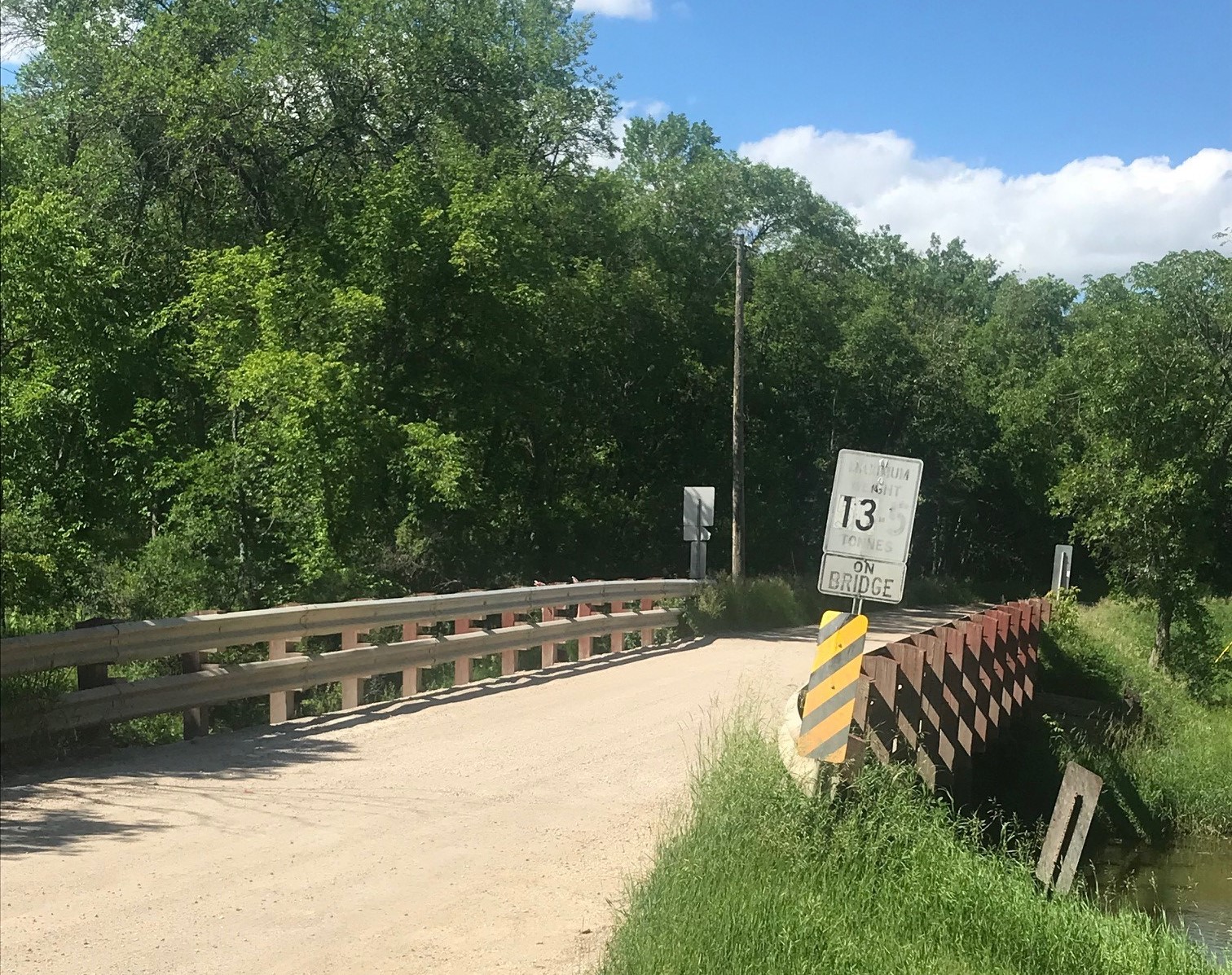 As part of its ongoing investment in the South Perimeter Highway Safety Plan, the Manitoba government is providing a one-time grant of $1.7 million to the City of Winnipeg toward the replacement of the Creek Bend Road Bridge.

“Replacing the Creek Bend Road Bridge is a critical infrastructure project that will support the implementation of the South Perimeter Highway Safety Plan, while also ensuring that farm traffic and heavy transport vehicles continue to have the local access they need,” said Transportation and Infrastructure Minister Doyle Piwniuk. “As one of the most important economic corridors in Manitoba, the South Perimeter Highway provides communities with access to employment, education, services and amenities. We are proud to partner with the City of Winnipeg on this important project.”

As part of the safety improvements outlined in the South Perimeter Highway Safety Plan, the highway access points from Aimes Road and Melnick Road will be closed. The north service road will be upgraded to connect Aimes Road with Melnick Road to mitigate the closure of the highway access points, the minister noted. He added this upgrade requires a new railway crossing across the Canadian Pacific Railway (CPR) tracks.

However, to build this new CPR crossing, the existing Sioux Road West intersection with Aimes Road must be permanently closed to comply with Transport Canada regulations, Piwniuk said. As a result, farm traffic and heavy transport vehicles will no longer be able to access the South Perimeter Highway.

The minister noted that multiple potential solutions were analyzed. Replacing the existing weight-restricted Creek Bend Road Bridge with a new bridge that can support heavy loads was determined to be the best option and the minister noted the new bridge is expected to open September 2024.

“Partnering with Manitoba on this project will allow the City of Winnipeg to replace an aging piece of infrastructure,” said Matt Allard, city councillor, St. Boniface and chair of the Standing Policy Committee on Infrastructure Renewal and Public Works. “Improvements to the bridge will include a wider bridge deck that will be able to accommodate both farm equipment and transport vehicles, and a multi-use path for future active transportation improvements.”

$7M in funding for Moncton airport