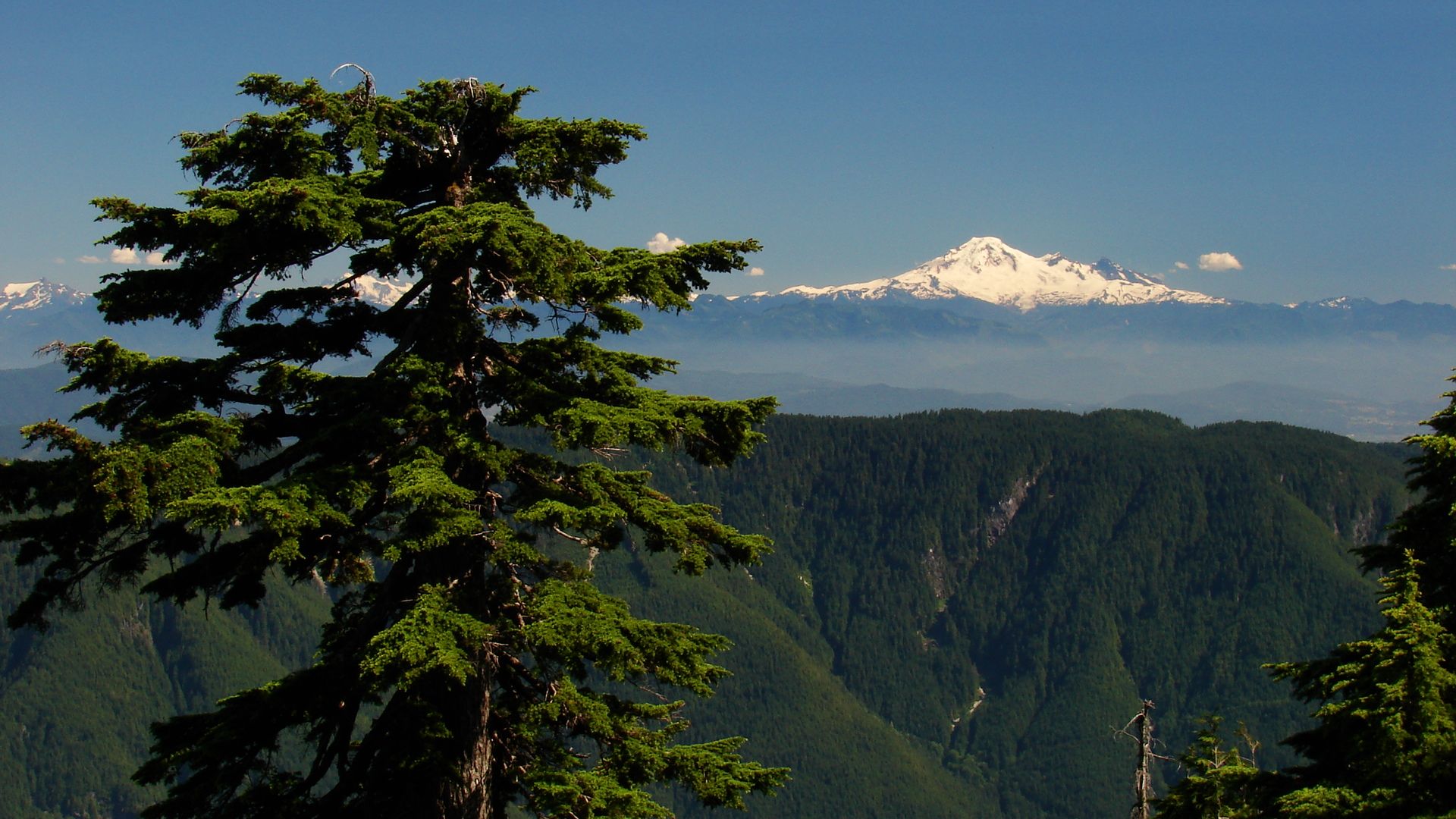 The governments of Canada and British Columbia have announced important upgrades to Highway 7 (Lougheed Hwy) between the communities of Maple Ridge and Mission.

The project involves widening a four-kilometre section of the highway between 266th Street and 287th Street from two to four lanes, installing median barrier, creating two truck turnarounds and upgrading traffic signals at three intersections. These upgrades will make travel along this busy corridor safer and reduce congestion by increasing capacity for commercial and private vehicles and improving the flow of traffic.

“For too long, we’ve heard tragic stories of crashes along the stretch of Highway 7 between Maple Ridge and Mission, often resulting in loss of life,” said Bob D’Eith, MLA for Maple Ridge-Mission. “The complete four-laning of this stretch of Highway 7 isn’t just about easing congestion, it’s about improving safety on the roads our community use every day. I’m pleased the federal and provincial governments are taking this next step to make life better for people who rely on this important roadway.”

The Government of Canada is contributing up to $29,205,477 to this project through the New Building Canada Fund, Provincial-Territorial Infrastructure Component—National and Regional Projects, while the Government of British Columbia is initiating consultation and technical analysis to support this future project.