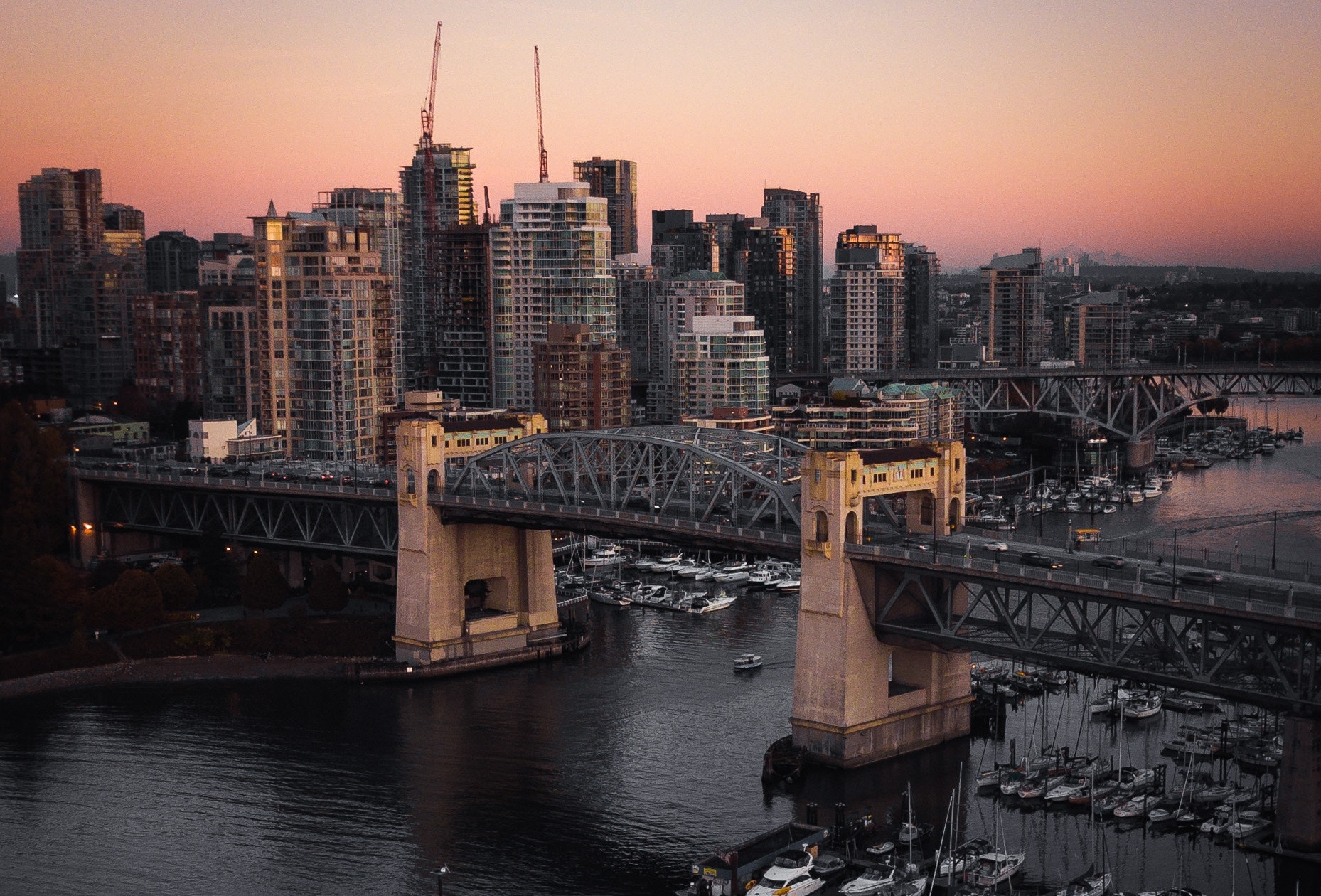 British Columbia is the latest province to sign a bilateral infrastructure agreement with the Government of Canada, receiving more than $4.1 billion over the next decade.

For the funding provided for transit, $2,222,366,485 has been allocated to TransLink, with the remaining $468,735,408 allocated to BC Transit. Also, the green infrastructure investment includes the $212 million previously allocation for the North Shore Wastewater Treatment Plant project.

“Signing this new 10-year bilateral agreement with the Government of Canada means people in B.C. stand to benefit from record infrastructure investment – nearly $10 billion in partnership with all levels of government,” said Claire Trevena, minister of transportation and infrastructure. “From greener infrastructure and better public transit to enhanced community centres and parks, this historic funding gives communities in B.C. of all sizes a boost to deliver modern infrastructure through smart investments that benefit people, the environment, and the economy.”

As part of the Plan, Infrastructure Canada will deliver $33 billion over the next decade through new bilateral agreements with provinces and territories under four funding streams:

This marks the fifth new long-term infrastructure agreement the Government of Canada has signed with provincial and territorial partners.

Fredericton to delay two major infrastructure projects due to COVID-19