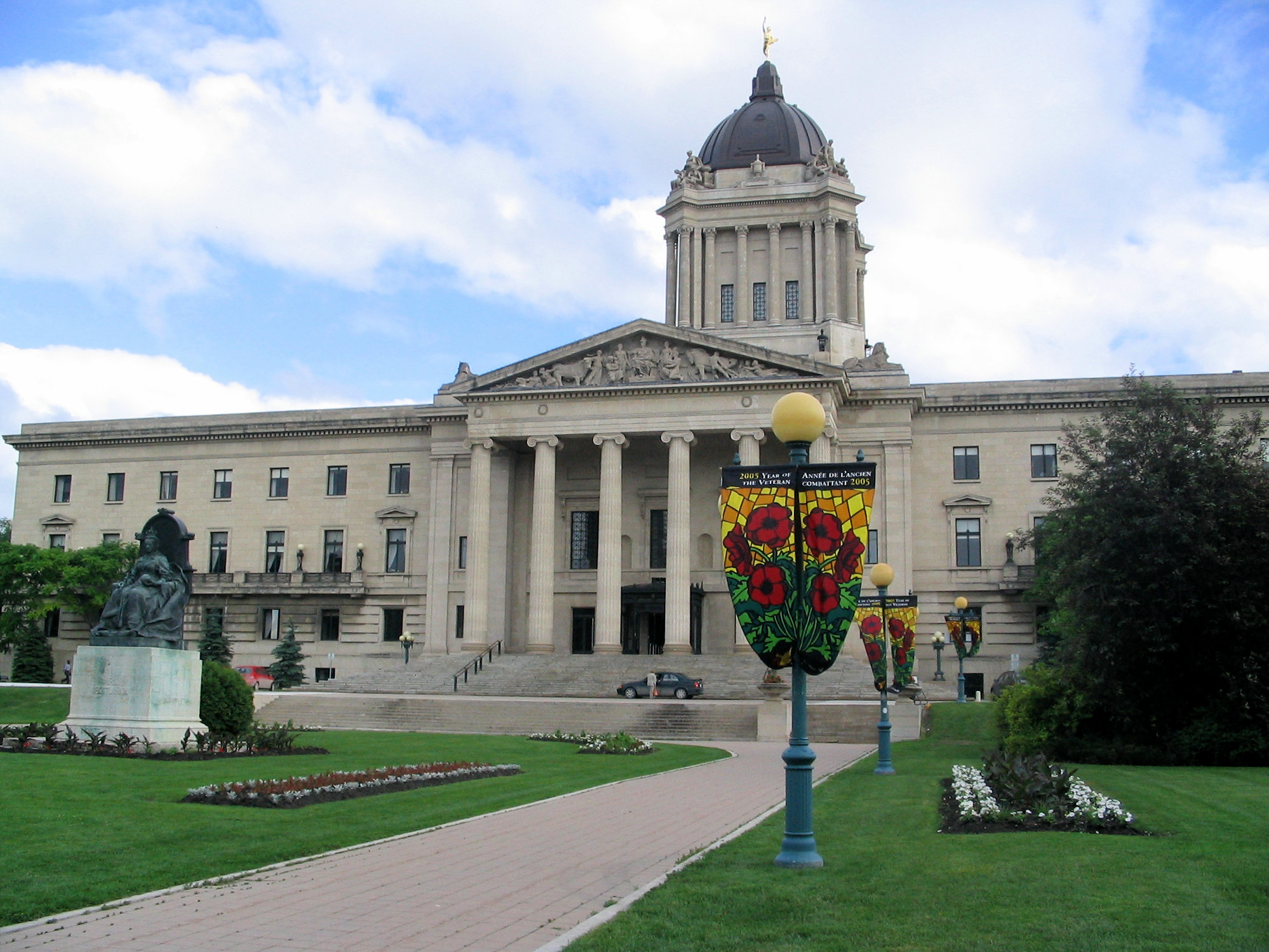 The Manitoba East Side Road Authority Repeal Act has been proclaimed by the government of Manitoba, ensuring that a single government department is in charge of road infrastructure in the province.

“During the last election, our government promised to reduce duplication and to ensure that a single source delivers road infrastructure in the province,” said Minister of Infrastructure Ron Schuler. “Today, we have completed that promise and remain committed to ensuring infrastructure projects get value for money and a return on investment for all Manitobans.”

A report issued by the auditor general in 2016 described an organization lacking accountability and oversight, and an organization that was a complete failure in monitoring and measuring the return on investment and the results garnered by this project. With no financial, Indigenous engagement, employment, or equipment parameters in place, the project was deemed to be mismanaged and not providing value for money for Manitobans.

Work was recently completed on an all-weather, north-south road connecting Berens River with Bloodvein First Nation and the provincial highway system along the east side of Lake Winnipeg. Work is also near completion on Freedom Road for Shoal Lake 40 First Nation, the minister noted. Both of these major projects were originally slated to be completed under the East Side Road Authority. However, they were completed under Manitoba Infrastructure.

Manitoba Infrastructure also recently launched a review of its service delivery model, where consultations with industry, municipalities, Indigenous communities, and the general public will guide the work of the department going forward, and what the role of the department will be relating to projects and overall policy. This work will ensure that the focus of Manitoba Infrastructure remains on finding further efficiencies in building major projects and maintains a strong return on investment for Manitobans, Schuler said.

Done in a Flash

Rehabilitation of PTH 32 begins near Winkler