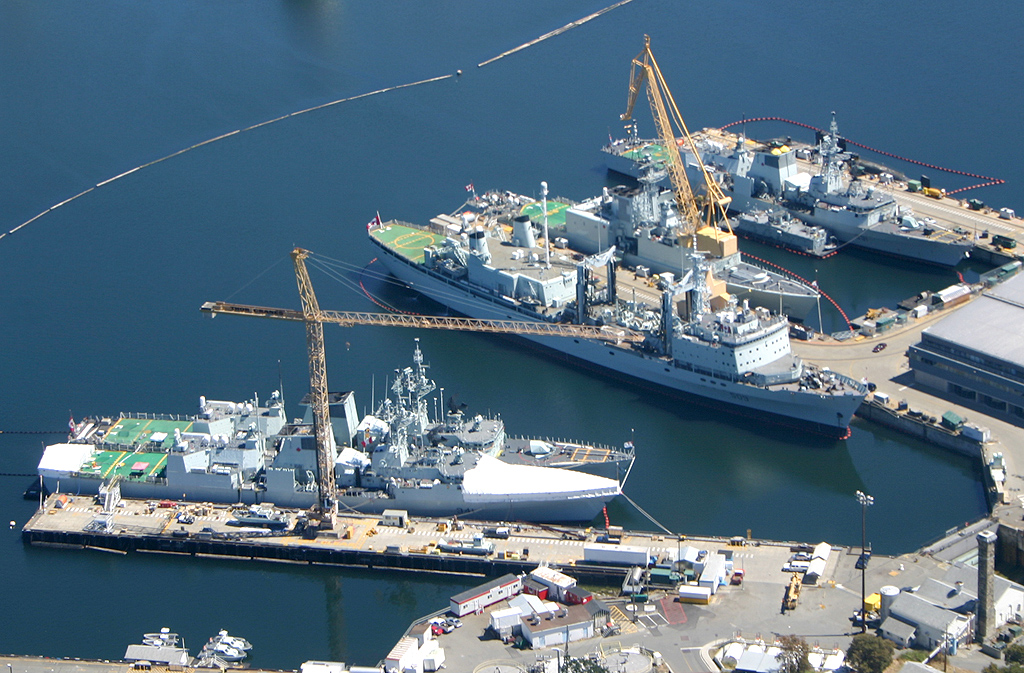 Carla Qualtrough, Minister of Public Services and Procurement and Accessibility, toured the Esquimalt Graving Dock to examine recent upgrades to improve the facility’s infrastructure, health and safety, as well as investments for site remediation.

“Our government knows how important the Esquimalt Graving Dock is to our local economy, and we acknowledge the important role it plays in the success of our marine industry,” Qualtrough said. “The projects announced today, along with previous investments by the Government of Canada, will ensure that the dock can continue to proudly serve our federal fleet and the needs of the ship repair industry, while also creating local jobs for workers in British Columbia.”

The government recognizes the important local impact of the Esquimalt Graving Dock and has invested more than $175 million over the past four years to maintain and improve this facility. In addition, the Esquimalt Graving Dock is a major driver of economic development for the region, and it also plays a direct role in the success of the government’s important initiatives, such as the National Shipbuilding Strategy and support to the Canadian Coast Guard.

Minister Qualtrough also took the opportunity to announce a contract with BC Hydro for an electrical project as well as an upcoming investment to rehabilitate the dock’s two caissons, which are essential to the functioning of the facility. Construction for both projects will start in the coming months and will be completed by the end of 2020.

Scansa Construction Ltd. has completed the work for the main substation replacement project, announced by the Government of Canada in February 2018. The new substation was completed on time and on budget, and is now code-compliant and safer for use.

As part of the Procurement Strategy for Aboriginal Business, the government awarded a $45.8-million contract to a joint venture between SPAL General Constructors and Fraser River Pile & Dredge in March 2018 for the reconstruction of the south jetty. The work will restore valuable shore access that was temporarily lost during remediation work completed in 2016. Construction started in summer 2018 and is on schedule for completion by the end of 2019.

In December 2018, PSPC awarded an $18.8-million contract to CYMI Canada Inc. of Toronto, Ontario, for the north landing wharf substation project. The work to build the new substation and make electrical safety upgrades to address potential health and safety hazards started in January 2019 and will be completed in spring 2020.

PSPC awarded a contract to BC Hydro for an electrical project at the Esquimalt Graving Dock. The project, valued at $3.4 million, is for the installation of a new distribution line to change the dock’s electrical supply model.

This unique full-service facility supports national and international clients 24 hours a day, 7 days a week and 365 days a year.

The Esquimalt Graving Dock and its grounds are used extensively for the Royal Canadian Navy fleet, including major refits for Halifax-class frigates, as well as for Canadian Coast Guard vessels.