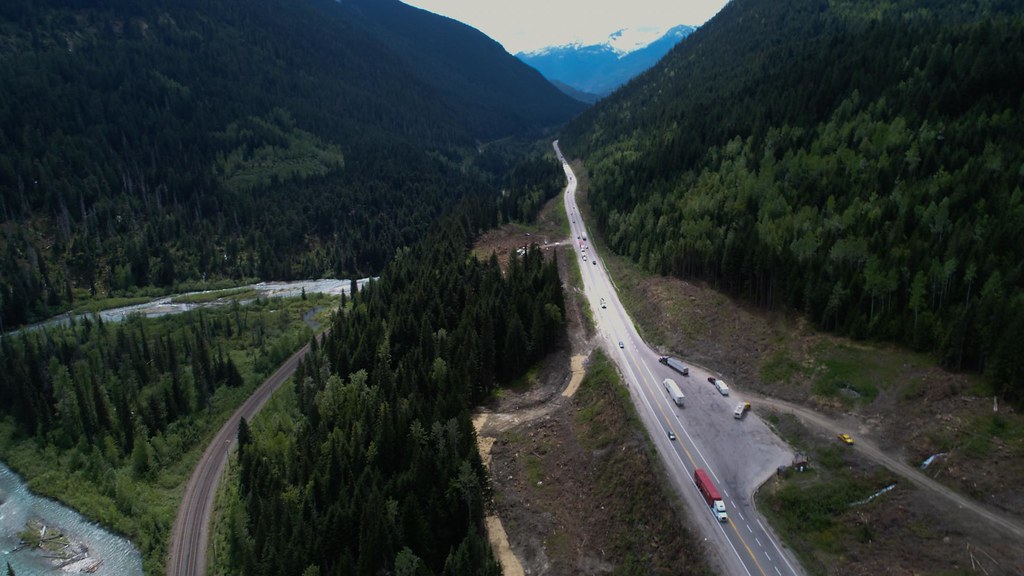 Emil Anderson Construction has been awarded the contract for a four-laning project on the Trans-Canada Highway in southern British Columbia.

The Illecillewaet four-laning project, approximately 42 kilometres east of Revelstoke, includes two kilometres of highway widening, expanding the existing brake-check area to accommodate up to 15 trucks, and adding acceleration and deceleration lanes for commercial vehicles entering or leaving the brake check.

This is the first project on the Trans-Canada Highway between Kamloops and Alberta to be built using the Community Benefits Agreement. Community benefits will include job and training opportunities for people in the local area and will increase the participation of apprentices and workers traditionally under-represented in the construction trades, such as Indigenous peoples, women and people with disabilities.

The $85.2-million project is cost shared. The Government of Canada is contributing up to $15.5 million through the Provincial-Territorial Infrastructure Component of the New Building Canada Fund and the Province is providing the remaining $69.7 million. The project budget has increased by $22.3 million due to escalating costs of materials, labour and the complexity of the work required.

Work is expected to get underway next month, with completion in spring 2022.