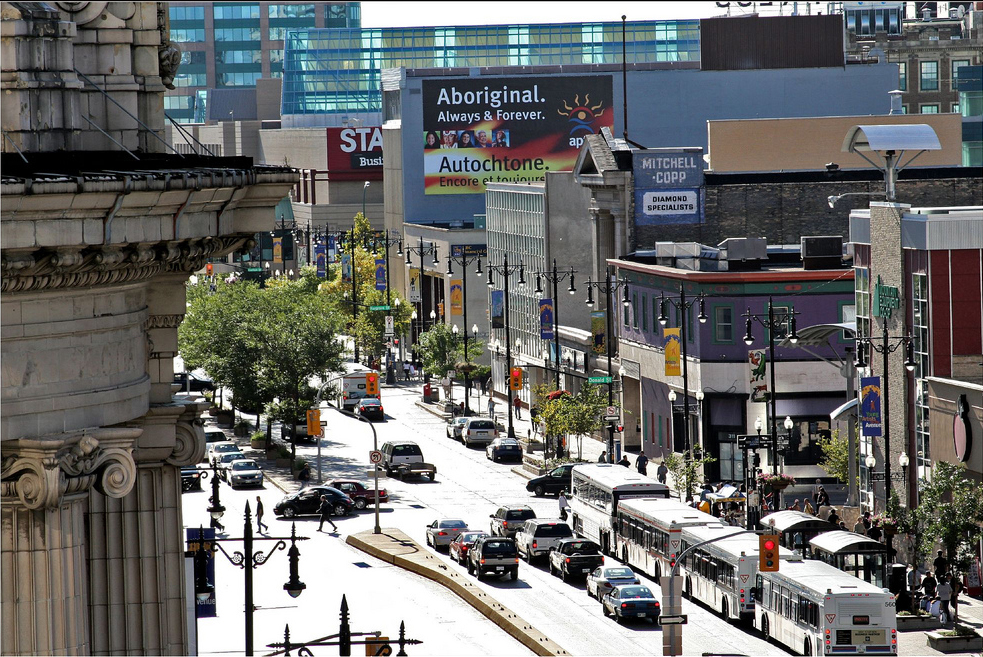 The governments of Canada and Manitoba have announced the signing of a bilateral agreement that will provide more than $1.1 billion in federal funding through the Investing in Canada plan over the next decade for infrastructure projects. These projects will be cost-shared with the Manitoba government, municipalities, and other partners.

“This landmark agreement paves the way for continued, historic levels of infrastructure investment in new priority projects right across Manitoba,” said Jeff Wharton, minister of municipal relations. “We look forward to working in partnership with the federal government, municipalities, non-profits, Indigenous, and northern communities to identify priority projects that strengthen Manitoba’s economy, improve our global competitiveness and revitalize our communities. This new agreement will deliver lasting benefits to Manitobans and enhance our government’s commitment to fair say for municipalities as we work to make Manitoba Canada’s most improved province.”

This new funding covers the four strategic areas of infrastructure funding focused on by the federal government. The $1,172,076,154 breaks down as follows:

Manitoba has become the ninth province to sign a bilateral agreement with the Government of Canada for long-term infrastructure funding.

Bragg new Minister of Infrastructure in Newfoundland and Labrador