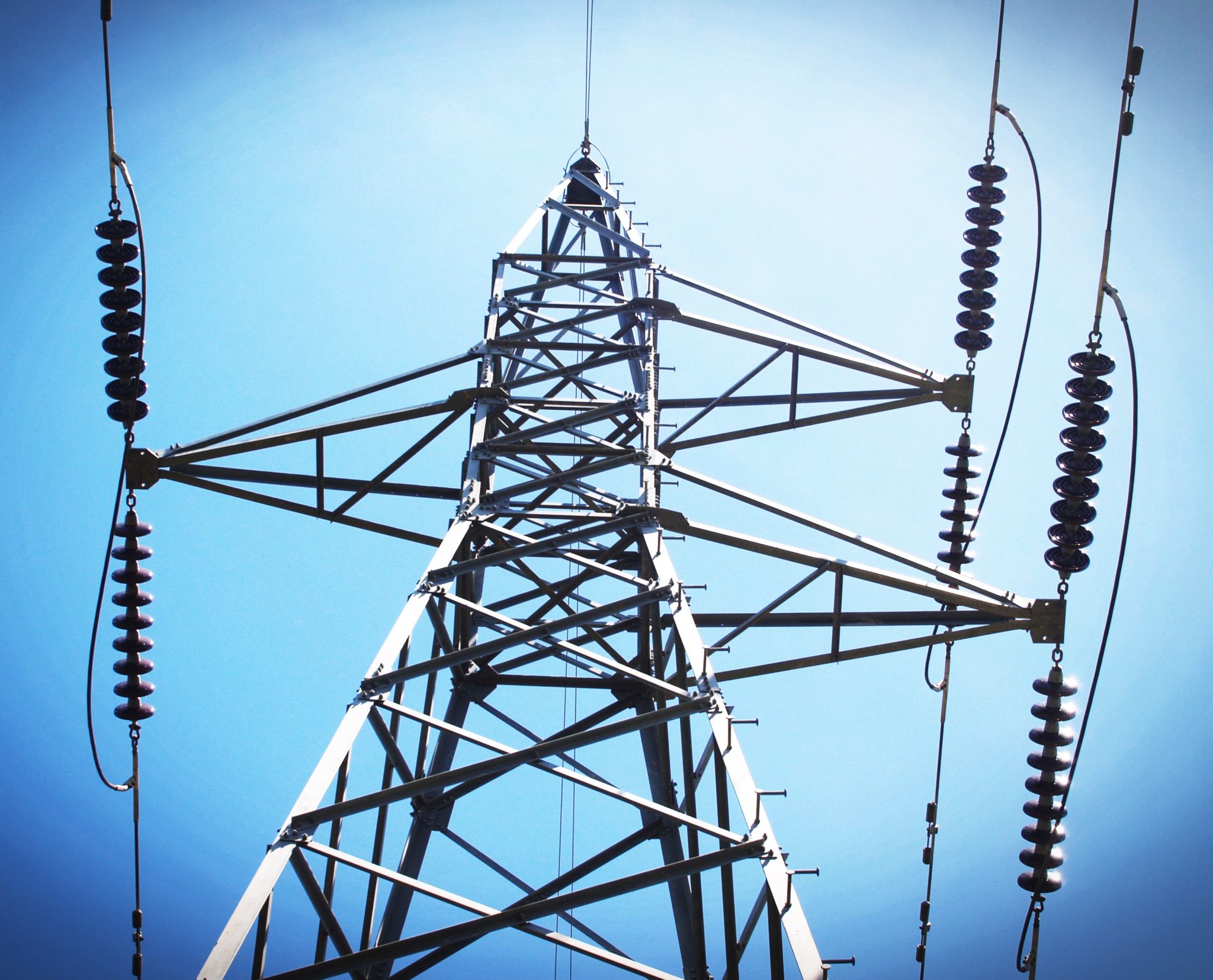 The Government of Canada and the Government of Ontario have announced funding for the Wataynikaneyap Power Transmission Line Project in the aggregate amount of $1.6 billion. The funding framework allows for a viable transmission business with First Nations and Fortis Inc. participating as the equity investors. The project will connect remote First Nations in Northwestern Ontario to Ontario’s power grid, provide for savings associated with avoided diesel costs, and socio-economic benefits to the communities.

The funding announcement is the culmination of years of on-going negotiations and discussions since area Chiefs were mandated with the investigation of connecting remote communities to the provincial transmission grid, premised on eventual 100 per cent First Nations ownership.

“Today’s announcement reinforces the vision of our elders who signed onto the treaty to share in the benefits of any major development that occurs in the homelands, originally contemplated by the First Law,” said Margaret Kenequanash, CEO of Wataynikaneyap Power. “It also brings us to another significant milestone to achieve the aspirations of our people.”

“The federal government is proud to support this historic Indigenous-led transmission project. This project became a reality because of the leadership of Wataynikaneyap Power and the federal and provincial commitment to work with First Nation communities to improve health and socioeconomic outcomes,” said Jane Philpott, Minister of Indigenous Services Canada. “This will provide a future of positive change for these communities alongside a cleaner and more reliable energy supply.”

The Wataynikaneyap Power partnership consists of 22 First Nations who are leading this project and equally own 51 per cent, while industry partner, Fortis Inc., owns 49 per cent of the project. Seventeen of the 22 First Nations Wataynikaneyap Power communities currently rely on diesel generators which have become financially unsustainable, environmentally risky, and inadequate to meet community needs. A majority of the remote communities are at capacity with their diesel generators or face electrical load restrictions limiting the construction of homes and other critical infrastructure that would support community growth.

“Utilities can play an important role in the social and economic development of First Nations communities in our country,” says Barry Perry, President and Chief Executive Officer at Fortis Inc. “Fortis is pleased to bring its expertise to the table in the construction and operation of 1,800 km of transmission lines. Once complete, the lines will provide reliable electricity to the communities and help improve the lives of thousands of community members.”

The funding framework goals include connection of remote First Nations communities, capacity building and the establishment of a viable transmission business to be eventually owned and operated 100 per cent by First Nations.

In addition to the significant savings associated with the avoided cost of diesel generation, the project is estimated to create 769 jobs during construction and nearly $900 million in socio-economic value. These include lower greenhouse gas emissions (more than 6.6 million tonnes of CO2 equivalent GHG emissions are estimated to be avoided), as well as improved health of community members, and ongoing benefits from increased economic growth.

A new age for energy

Hydro One CEO, Board to be replaced