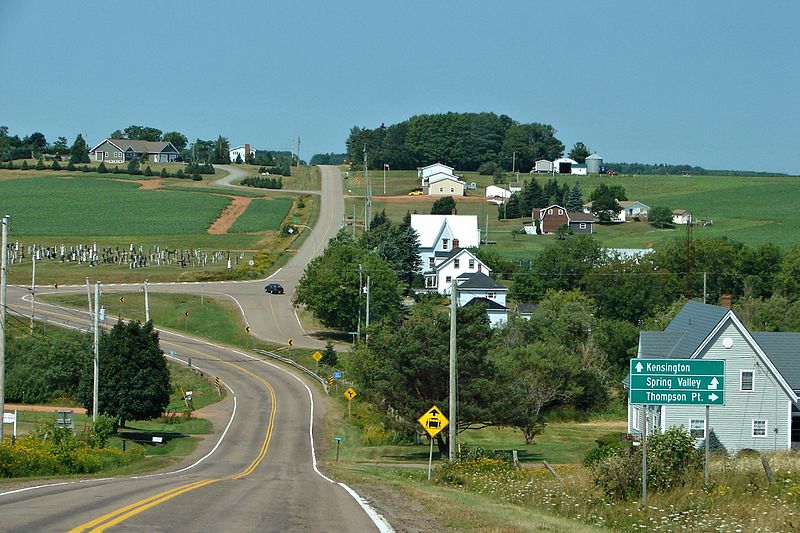 The governments of Canada and Prince Edward Island announced funding for four highway projects across the province, including extensive road improvements, resurfacing and paving, as well as the replacement of a number of bridges.

Work will include resurfacing 270 kilometres of PEI’s National Highway System, and rehabilitating roads and highways over the next four years. The projects will also include the replacement of 18 bridges. These improvements mean residents and visitors will benefit from increased road safety, better routes, and shorter travel times.

The Government of Canada is investing more provincial government will provide over $114 million to the roadway projects.

“Prince Edward Island’s roads need work and $215 million over four years will allow us to make comprehensive improvements that benefit all Islanders. From bridges to asphalt, investing in infrastructure is an investment in the growth of our communities and the safety of our people,” said Steven Myers, PEI’s Minister of Transportation, Infrastructure and Energy.