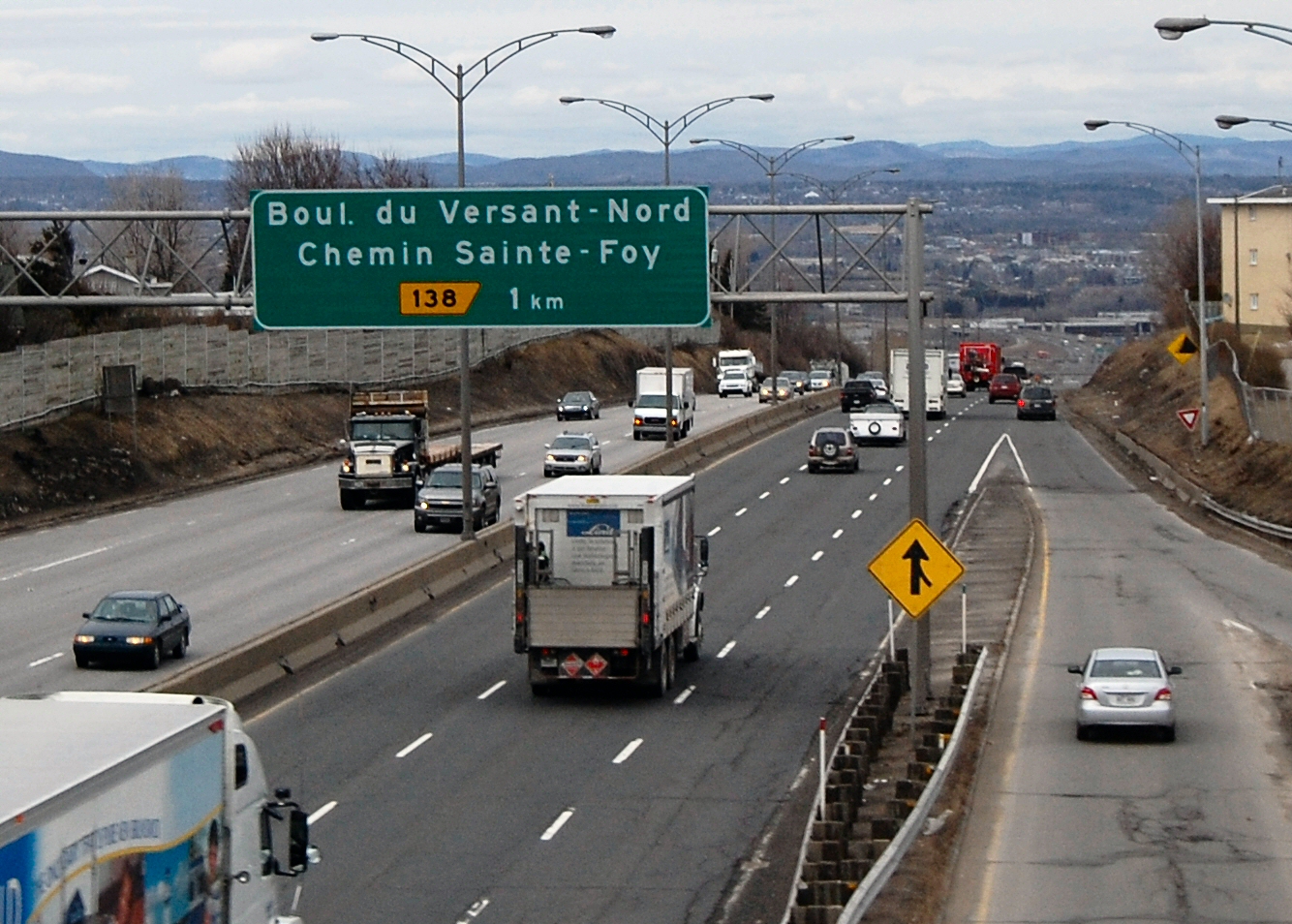 The Liberal dominance in Quebec has come to a crashing halt, after the Coalition Avenir Quebec secured a majority government in the October 1st provincial election. Minus an 18-month hiccup that saw the Parti Quebecois capture a minority government, the Liberals had been in power of the 125-member National Assembly of Quebec for 15 ½ years leading into the campaign.

At dissolution, the Liberals had a commanding 68 seats, with the Parti Quebecois (PQ) sitting second with 28 seats and the Coalition Avenir Quebec (CAQ) in third with 21 seats. However, those numbers changed dramatically on election night, with the CAQ capturing 74 seats for an 11-seat majority, the Liberals relegated to 32 seats, the Quebec Solidaire with 10 seats, and the Parti Quebecois with nine.

Here is how key players in the former Couilllard cabinet fared on election night:

The 2018 Quebec election was a once-in-a-lifetime campaign, as the issue of sovereignty failed to find its usual dominance as a frontline issue. Instead, it was taxation, immigration, health care, transit, transportation, and education that figured prominently in the election dialogue.

On the infrastructure front (Quebec does not have a dedicated Minister of Infrastructure), transit and transportation were focal points for the CAQ campaign. On the transit front, Premier-elect Francois Legault made it well known that he did not support Montreal mayor Valerie Plante’s plan for the multi-billion-dollar Pink Line, but is interested in the potential of expanding the under-construction Reseau express metropolitain. He also expressed interest in rural road and highway development, including the extension of Highway 19 in Laval.

If the CAQ chooses to follow the previous government’s lead, we should have a clear picture of the party’s infrastructure priorities with the release of the 2019-2029 Quebec Infrastructure Plan, released by the Liberal government each year in March.

Canada and Quebec provide over $18M in funding to build a...