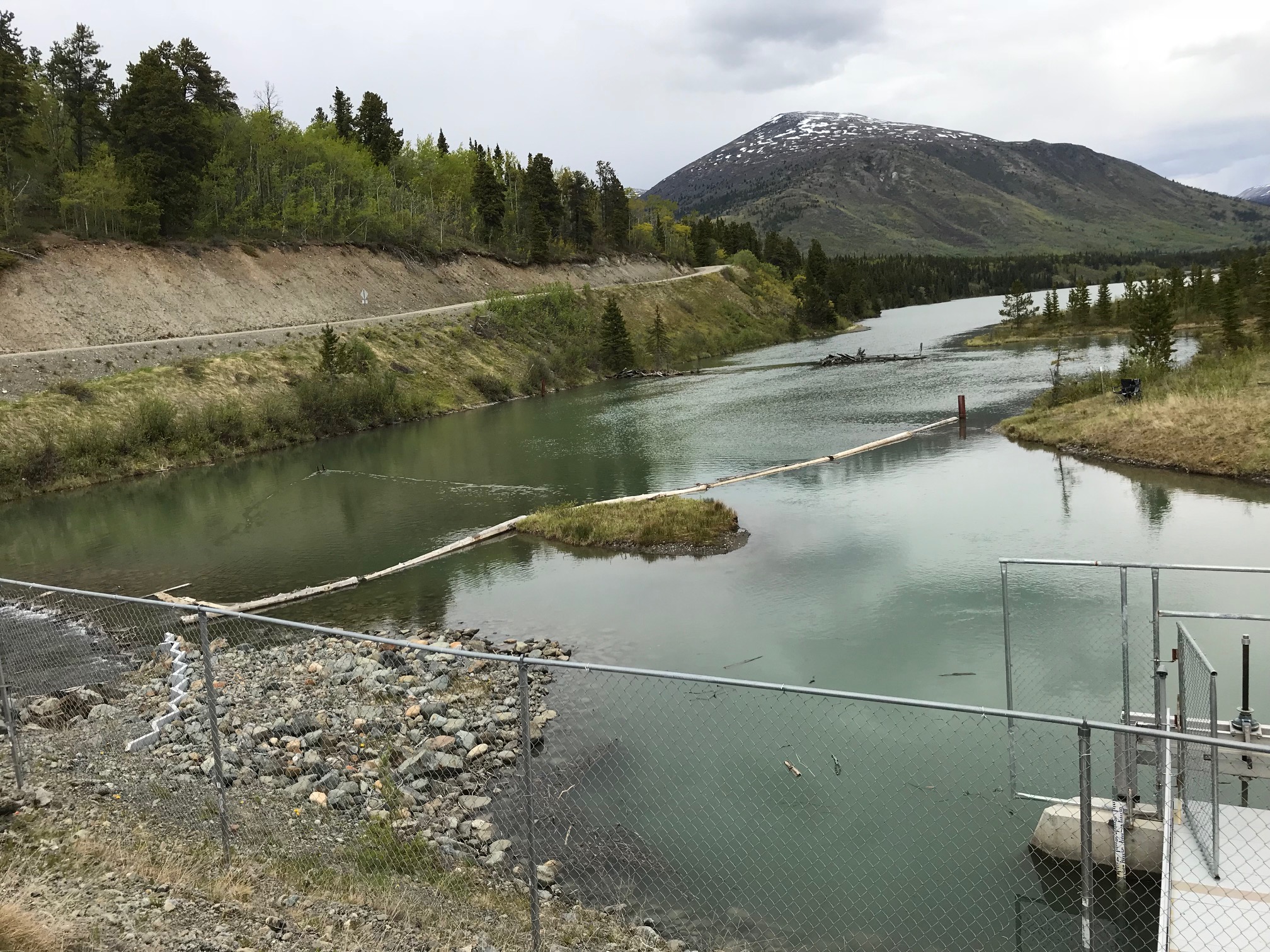 “Tlingit Homeland Energy was created to develop the local economy for the benefit of Taku River Tlingit First Nation and the broader community of Atlin,” said Peter Kirby, President, Tlingit Homeland Energy LP. “The Atlin Hydroelectric Expansion Project will bring reliable and clean electricity to Yukon, while also providing economic development opportunities for local communities. We are thrilled to be working in partnership with CIB to help to make this important project a reality.”

The expansion project is comprised of a new 9.2 megawatt hydroelectric facility and 93 kilometer transmission line to deliver clean power to the isolated Yukon microgrid.

“The Atlin project is an example of our Indigenous Community Infrastructure Initiative in action and we are proud of this partnership,” said Ehren Cory, CEO, Canada Infrastructure Bank. “The CIB’s financing solutions aim to accelerate Indigenous infrastructure investments focused on decarbonizing remote communities in Canada. We are committed to collaborating with First Nations, Métis and Inuit communities to help develop inclusive and sustainable infrastructure.”

The CIB’s investment supports closing an infrastructure gap for First Nation communities and municipalities across Yukon Territory which currently rely on grid-level diesel generators to ensure electricity reliability during the winter. The project will directly reduce the need for procurement and use of diesel fuel across the Yukon.

“This project is an example of how the Canada Infrastructure Bank can work with partners across the country to help communities transition to cleaner forms of energy,” said Dominic LeBlanc, Minister of Intergovernmental Affairs, Infrastructure and Communities. “Funding the Atlin Hydroelectric Expansion will deliver clean power to the Yukon microgrid, which will reduce the use of diesel fuel across the Yukon Territory. Investments like this will contribute to Canada reaching its target of net-zero emissions and creating jobs in our communities.”

The project will provide direct employment opportunities for local community members during construction and operations, including trades, labour, plant operations and maintenance, as well as environmental and safety monitors.