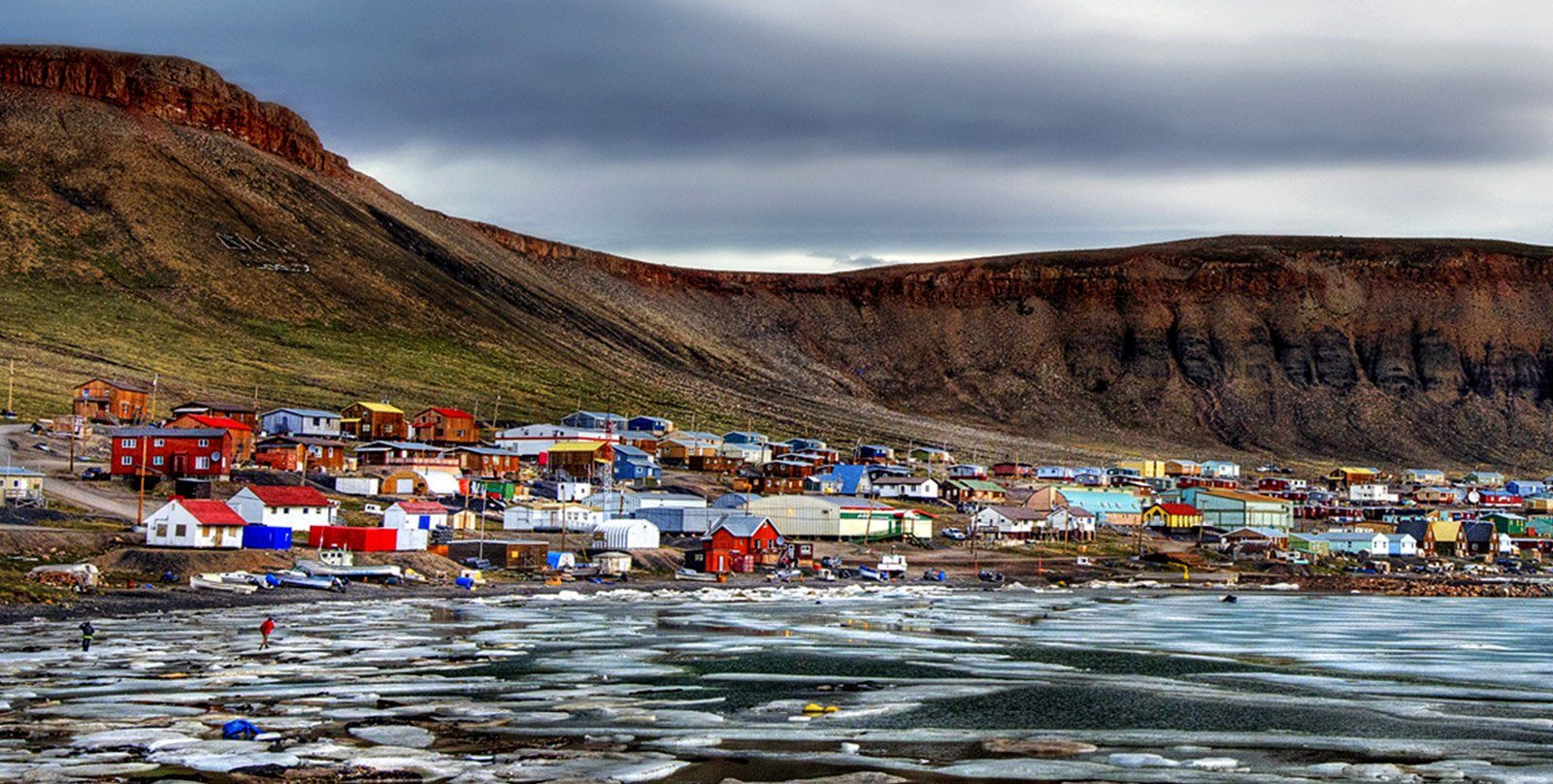 “The CIB’s Initiative is an engagement towards collaborative, respectful and beneficial partnerships with Indigenous communities. The CIB is a unique tool to address the infrastructure gap in these communities through innovative financing,” said Ehren Cory, CEO of CIB. “This is another example of the CIB taking action and focusing on investment to deliver impactful infrastructure. When Indigenous communities grow and thrive in a sustainable manner, all of Canada benefits.”

As part of the ICII, the CIB will tailor its innovative, low-interest and long-term financing to provide loans of at least $5 million for up to 80 per cent of total project capital cost. Community-based revenue-generating projects can be from any of the CIB’s priority sectors: green infrastructure, clean power, broadband, public transit, and trade and transportation.

This is a major step towards investing in infrastructure projects that benefit Indigenous communities. The ICII has been developed with input from Indigenous leaders, communities, and infrastructure organizations, to create an initiative that will support access to capital for community-based projects.

In connection with the launch of the ICII, the CIB has expanded its specialized Indigenous investment team to provide advice and develop projects with Indigenous communities, and conduct internal due diligence on all project investment opportunities.

“The Canada Infrastructure Bank (CIB) Initiative is a major step toward closing the infrastructure gap in First Nations, while prioritizing green energy projects in the overall effort toward climate action,” said Perry Bellegarde, National Chief, Assembly of First Nations. “I support the efforts of the CIB to work directly with First Nations in meaningful and collaborative ways that will lead to much needed investments toward better infrastructure and sustainable economic growth.”

The ICII is a sign of further momentum for the CIB which is focused on executing its Growth Plan to make investments in projects in priority sectors and get more infrastructure built to grow the economy over the long-term.